An exhibition under this title will go on show at the end of the month, and the idea is simply that some of today’s best designers will be selecting the greatest work of their predecessors, from one of the richest graphic archives in the world. 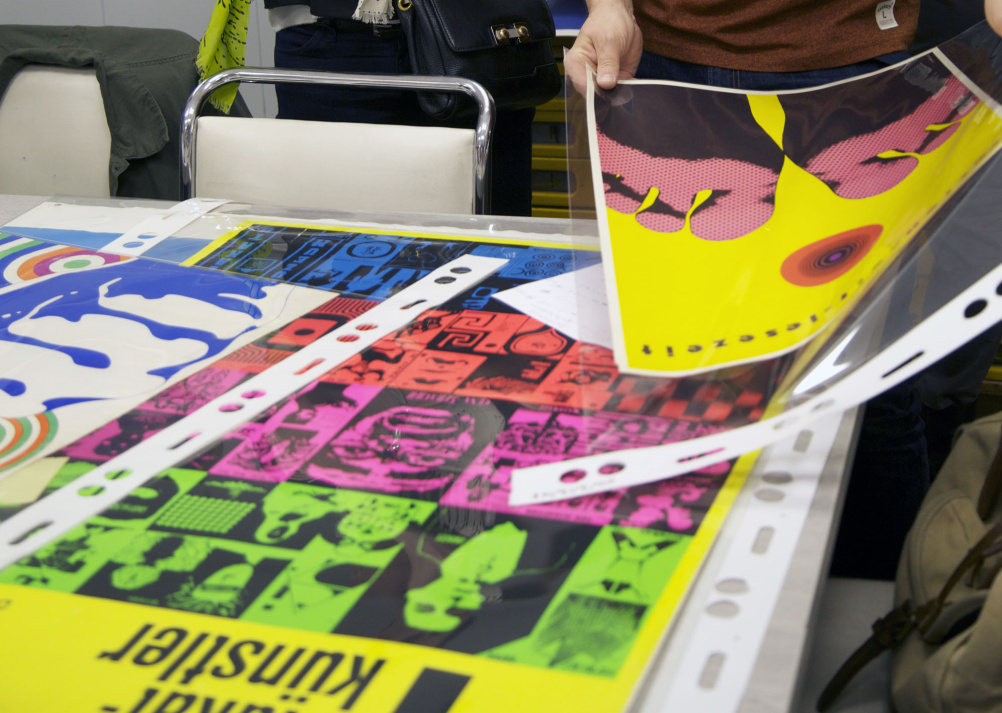 Icograda, a world body for professional communication design, has a growing archive of material, which is housed by the University of Brighton Design Archives.

The likes of Noma Bar , Anthony Burrill, Fraser Muggeridge and Nick Bell were among 15 selectors who  browsed an online archive of 2000 to make a shortlist of 75. 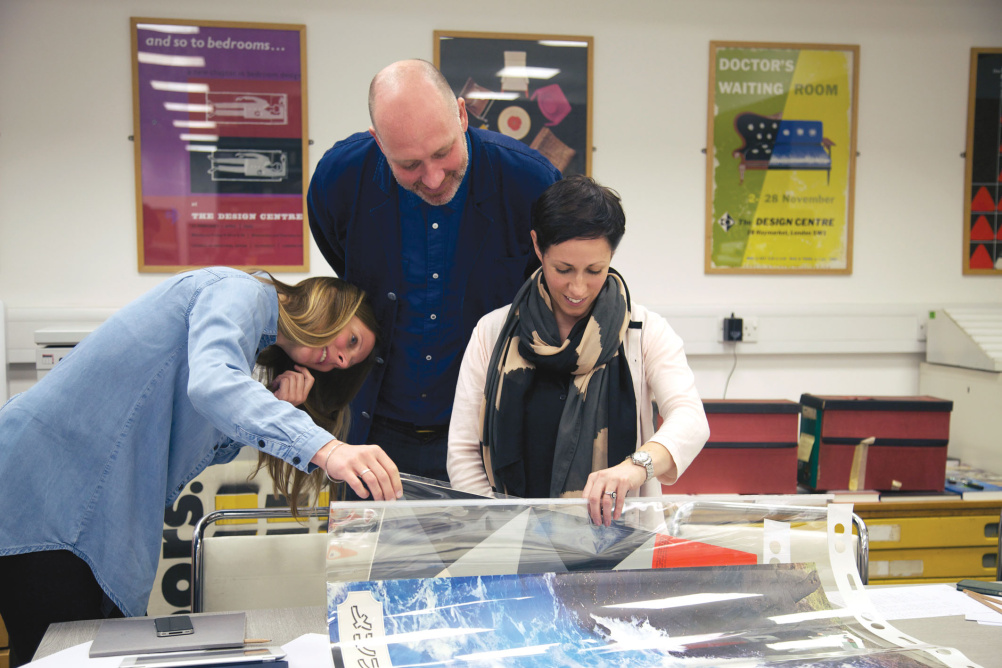 Archivists then laid these out for the selection team to pick a final 45, which includes work by Wim Crouwel, Roger Hargreaves, Peter Haas, Atelier Hablützel & Jaquet / Bern / Zygmunt Bobrowski. 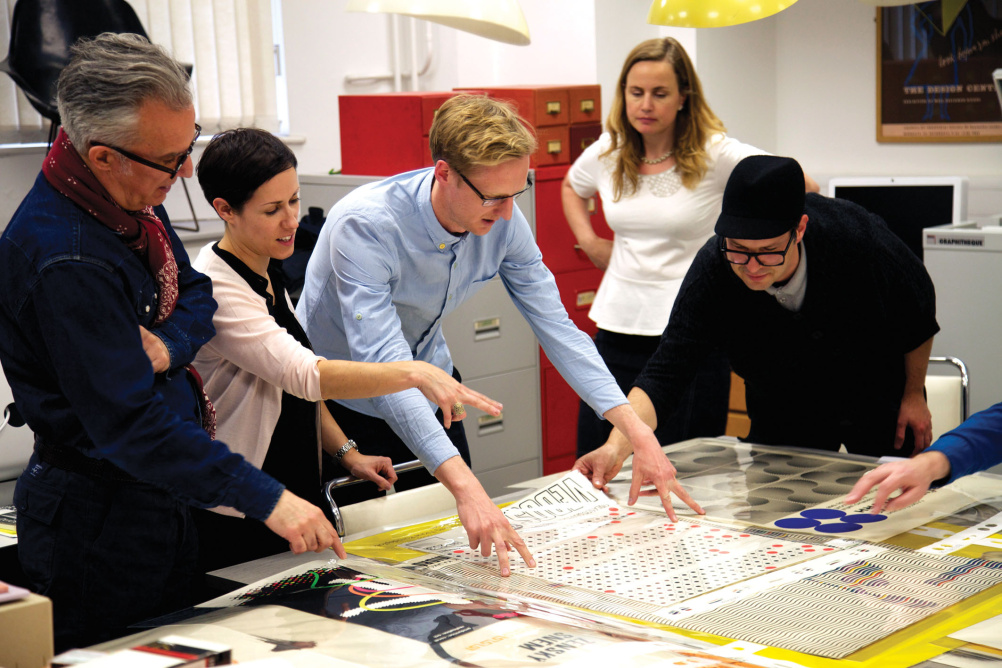 Noma Bar says, ‘My choices were not visual decisions. I saw more beautiful posters then my final selection, but I tried not to be seduced, rather than to read and understand the story behind it.’

Fraser Muggeridge says, ‘I wanted to stay away from chosing classic graphics design. I like this idea of “Picture puzzling” – a poster being a puzzle. I did a workshop with Niklaus Troxler, – a Swiss poster designer – and he was of the view that a poster does not have to be legible and it does not have to mean anything. It is not, after all, a train timetable.’ 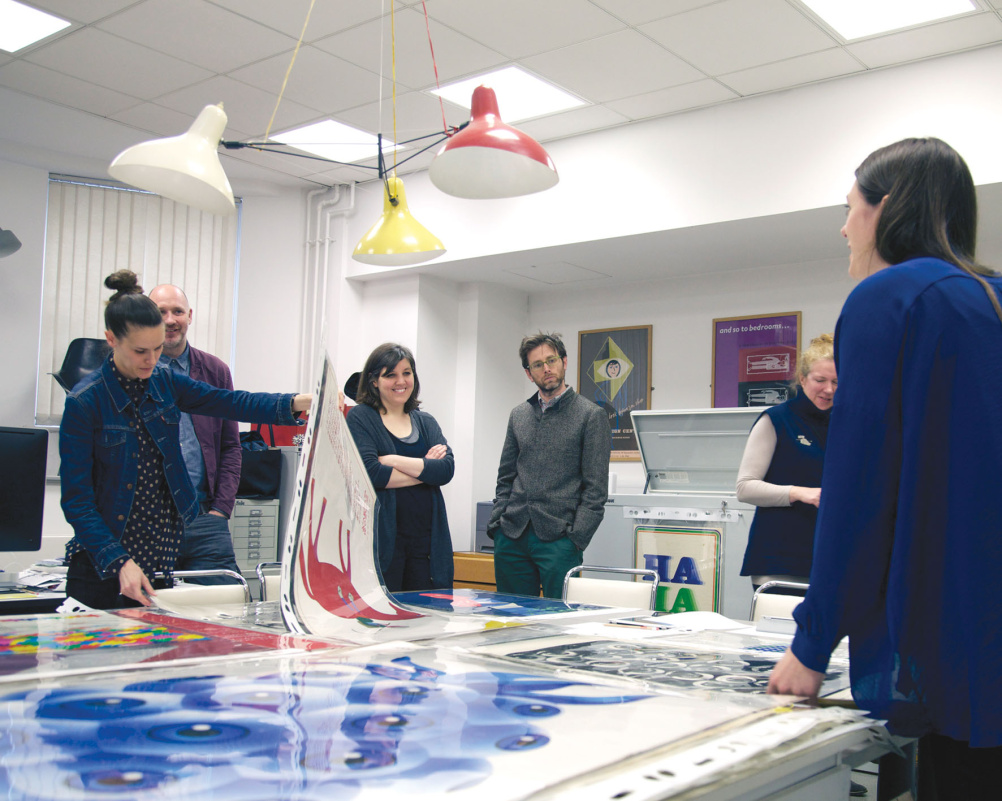 Posters Selected From the Icograda Archive is at The London College of Communication, Elephant & Castle, SE1 from 31 August – 13 September.