1. The BBC is rolling out a new suite of icons across all its digital platforms. We look at how the BBC’s in-house team created the new collection, in collaboration with consultancy Planning Unit. 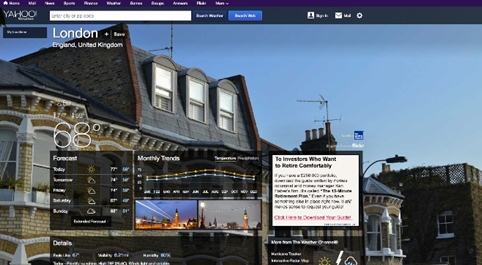 2. Yahoo is launching new ‘consistent’ web designs across its platforms , ahead of its planned rebrand next week. 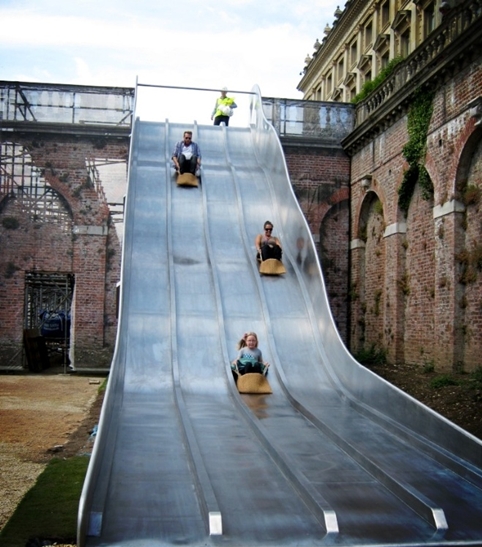 3. The National Trust has ingeniously installed a slide at country house Cliveden, as refurbishment work is carried out on the stairs.

@AngusMontgomery Reading Will Self’s Cock&Bull – a character reads Design Week! ‘..paying more attention to the pictures than the words’… 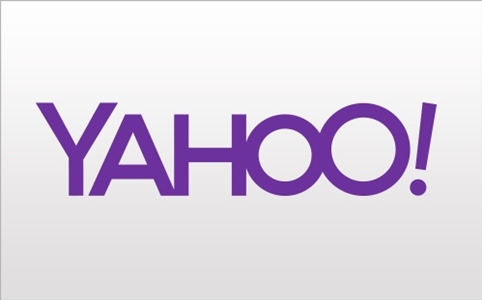 ‘All this does is make Yahoo look indecisive and bolsters the public opinion that “design is a waste of money”.’ Yahoo’s 30 logos in 30 days project comes under fire from Design Week readers. 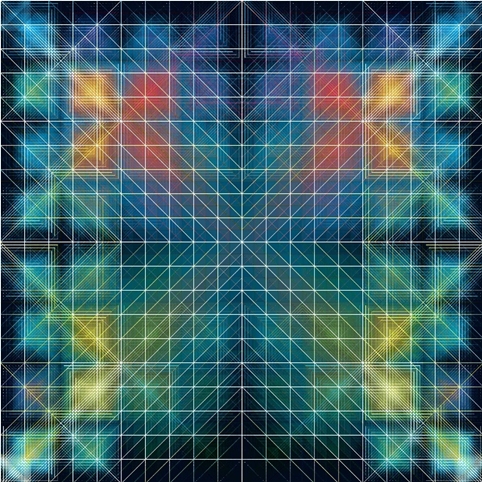 Andy Gilmore will be showing some of his beautiful geometric prints alongside work by other Breed artists at the agency’s first group show . 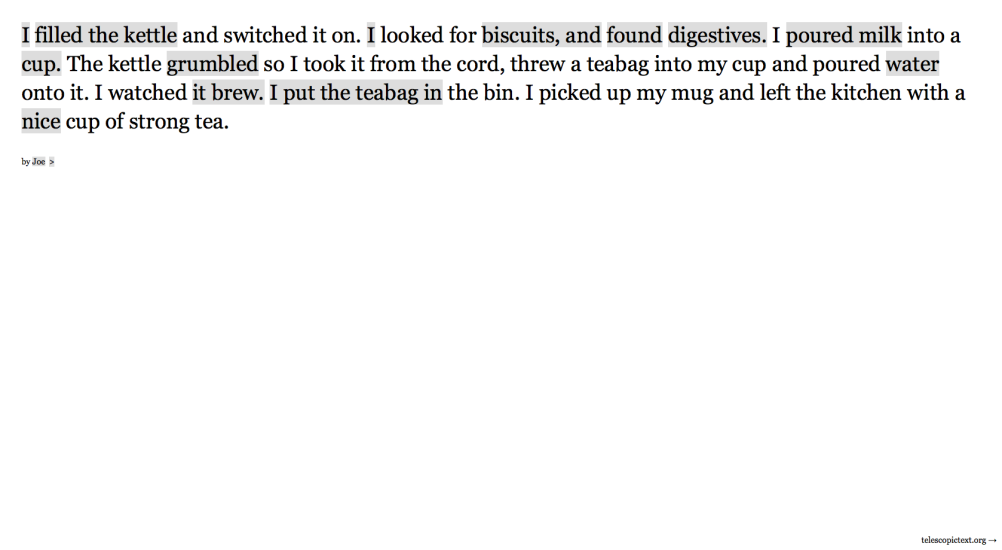 It’s been around for a while, but Joe Davis’s Telescopic Text project is still brilliant. 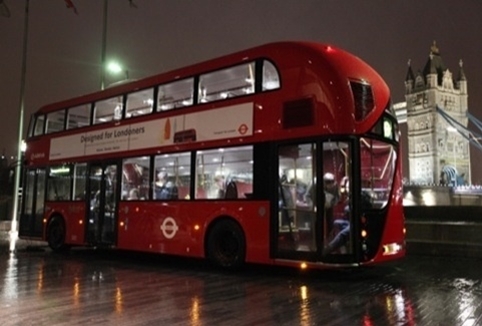 As the Boris Bus takes to London’s roads, the Independent looks at other innovations in bus design.

And the Daily Mail reports on the ‘Knork’, a combined knife and fork. Hasn’t this been tried before?