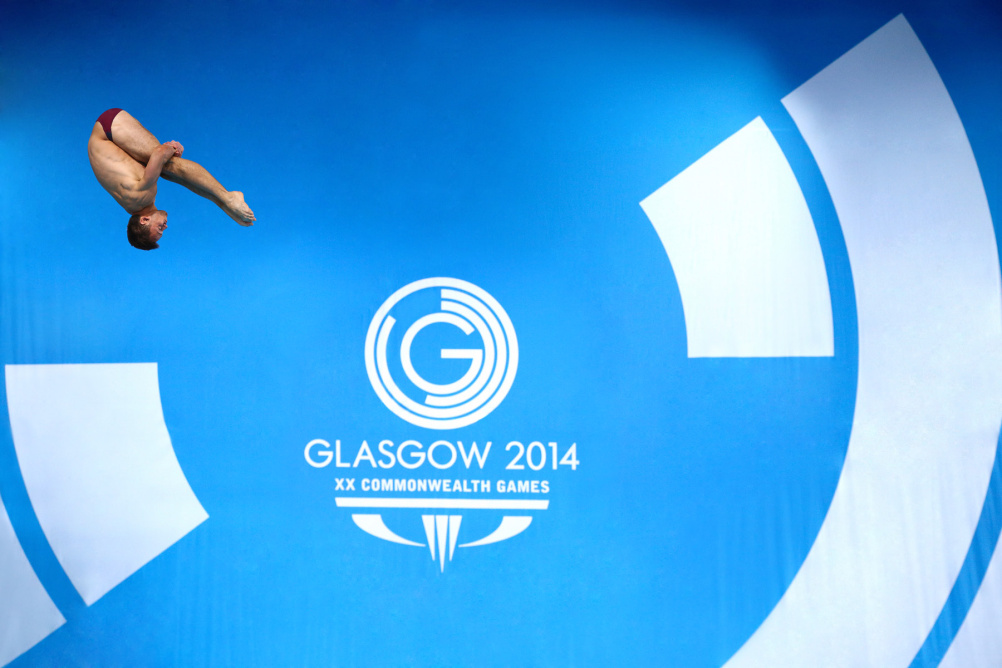 Design Week: What was the scope of the work you delivered for the Commonwealth Games?

David Whyte: Over the four years we have delivered more than 500 projects and more than 3000 individual designs. We inherited a logo [created by Marque Creative] and went on to help shape every aspect of the core visual identity. Early projects included developing the pictograms, a display typeface for the Games, and visualising Games sub-brands such as the Volunteer Programme, Queens Baton Relay and Legacy Brand. Towards the latter stages of the contract projects included a suite of publications, such as the Ticketing Guide, and at Games-time we developed the creative strategy for the dressing of the venues and city.

DW: What was this look and feel based on? Did you take prompts from the Commonwealth Games logo?

DWt: The simplicity and elegant geometry of the Games logo was an influence on everything that we developed, but the most important aspect was that the Games brand had to have a strong sense of time and place. We developed a visual style that was really immediate and striking – Glasgow is undoubtedly a bold city and its people are direct. We also wanted to convey a sense of style for a modern European city with a thriving arts and creative scene. 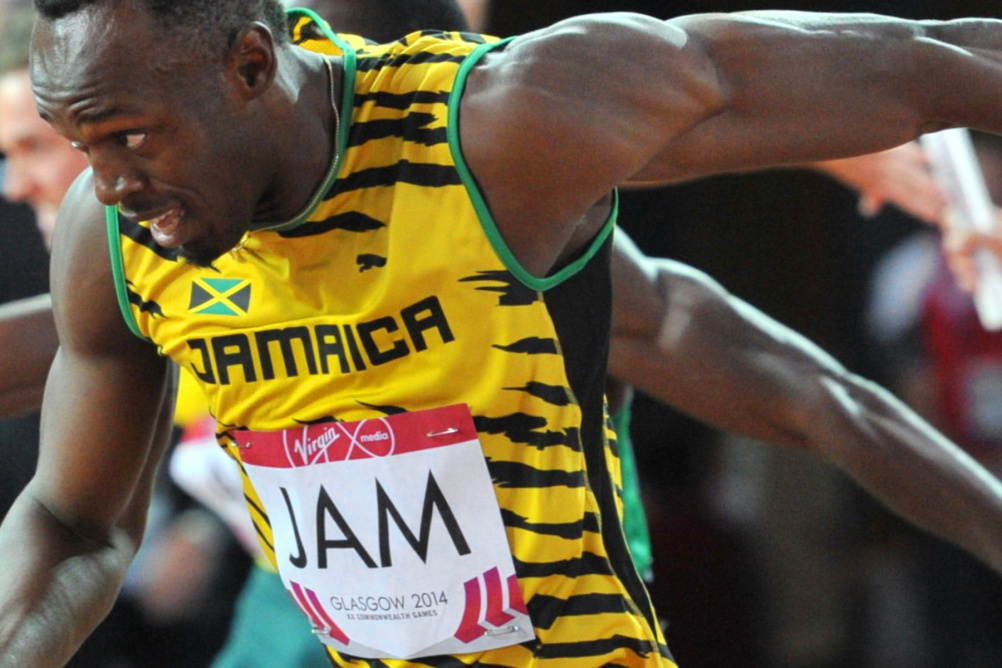 DW: Did you take any influence from other examples of large-scale brand rollouts, such as Futurebrand and Locog’s work on the London 2012 Olympics?

DWt: The Commonwealth Games undoubtedly benefited from the success of London 2012. One of the biggest pointers we took from London was the consistency of the branding across the programme, especially at Games-time. We had a great working relationship with the brand manager at the Commonwealth Games organising committee, and spent a lot of our time and effort trying to maintain a strong sense of visual consistency. When you work with so many stakeholders and partners one of the most challenging aspects can be keeping the quality and consistency of the output high. 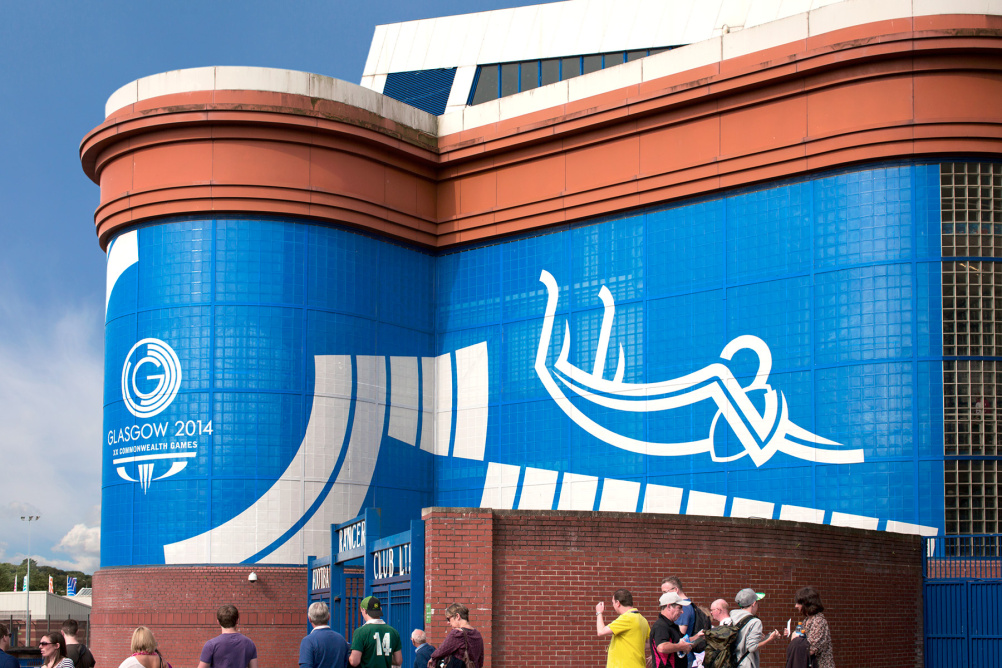 DW: Where is the most unexpected place you saw your design work?

DWt: The logo we designed for the Queens Baton Relay worked its way right around the world, and it was great to see kids wearing the T-shirts while doing a sack race in Gaborone, Botswana! 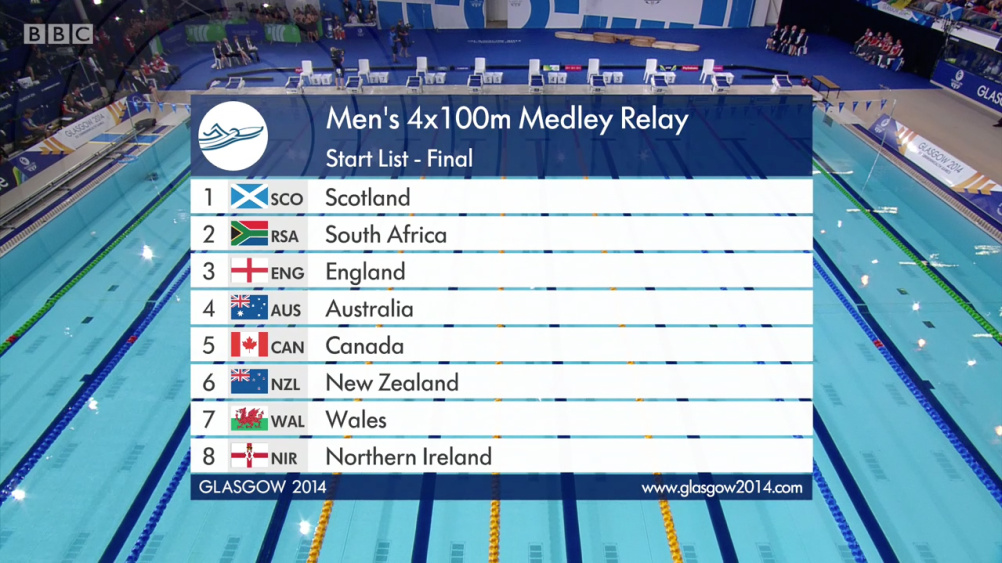 DW: What aspect of the project or touchpoint was most satisfying for you to see?

DWt: One of the highlights for us was that the clarity and simplicity of the identity translated really well into the TV graphics. It’s not often you see typefaces like Futura and nice clean, unfussy visuals at a big sporting event. The dressing of the city and Games venues was great to be part of in terms of the scale and reach of the job. It was also a big highlight to work with Jim Lambie on developing the look and feel of the Cultural programme. 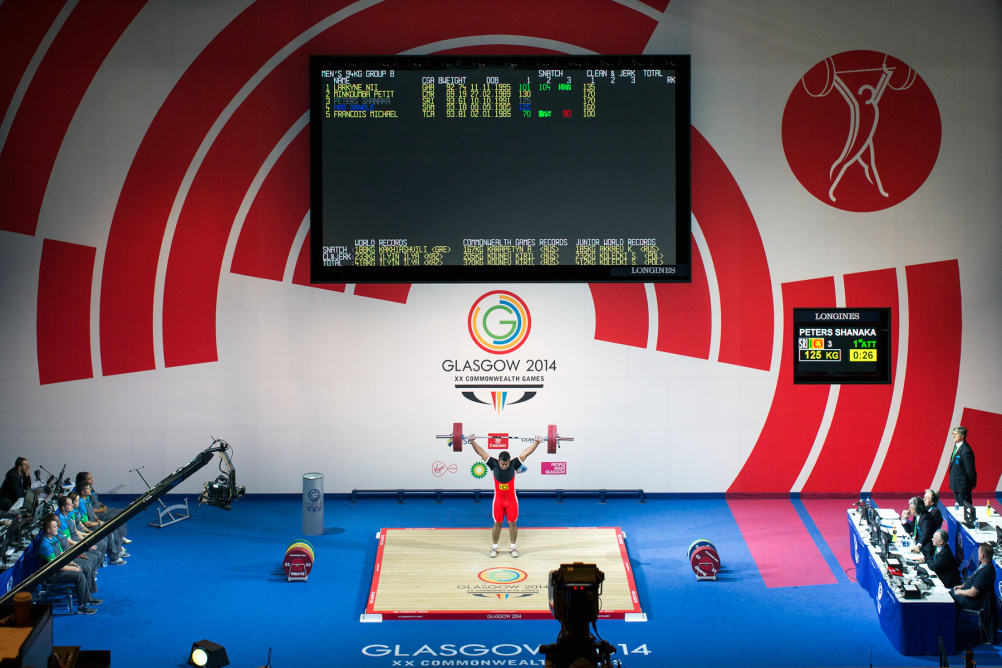 DW: What do you think the legacy of your work will be for Glasgow?

DWt: The Games have been an unqualified success for Glasgow. Visitors to the city will have a real sense of how stylish and vibrant it is, and how friendly the people are. At Tangent we helped develop the ‘People Make Glasgow’ City brand for the Glasgow Marketing Bureau, and its activation throughout the Games was outstanding. One thing that all the visitors left with was a strong impression of the immense civic pride the people of Glasgow have. We’re really proud to have had an involvement with both these projects at a time when the city was the centre of so much world attention.

What do you remember about being taught design at school?