Firedog says that it has aimed to create a ‘bold and distinctive’ identity for the BHA’s first rebrand since its foundation in 2007.

The consultancy says it had to address issues around the existing BHA identity, which was a combined wordmark and symbol and was ‘virtually unrecognisable in a digital context’.

For the new identity, the acronym BHA, which is commonly used in the horseracing industry, is used instead of the organisation’s full title. The horse mark is given a ‘more structured, rounded format’, while a new red, white and blue colour palette ‘reinforces the BHA’s British values’, according to Firedog. 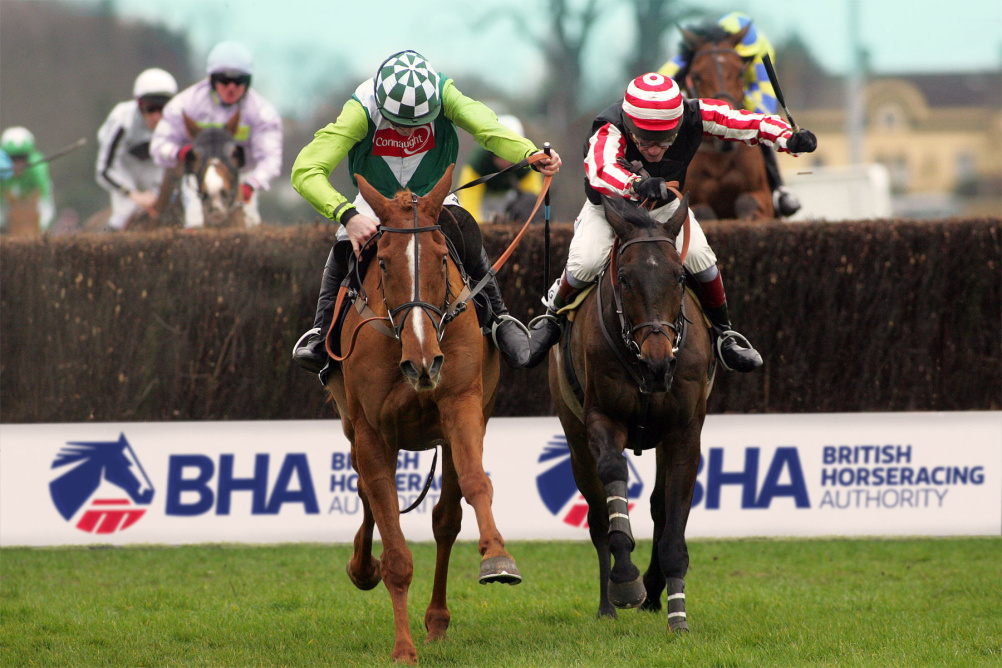 To create the imagery, a photographer spent a day shadowing the people behind the sport. Firedog says the new imagery is ‘a fly-on-the-wall perspective to horseracing and revolves around storytelling’.

Firedog also created a new website for the BHA, which aimed to address the ‘disorganised and unstructured’ nature of the previous site. The consultancy says it created a ‘distinct hierarchy to implement a sense of control and order’. This includes a new navigation bar and information sections on the horses, jockeys and trainers.

The new mobile website features geo-location that allows people to find a racecourse and view all fixture information.

SomeOne brands first ever European Games