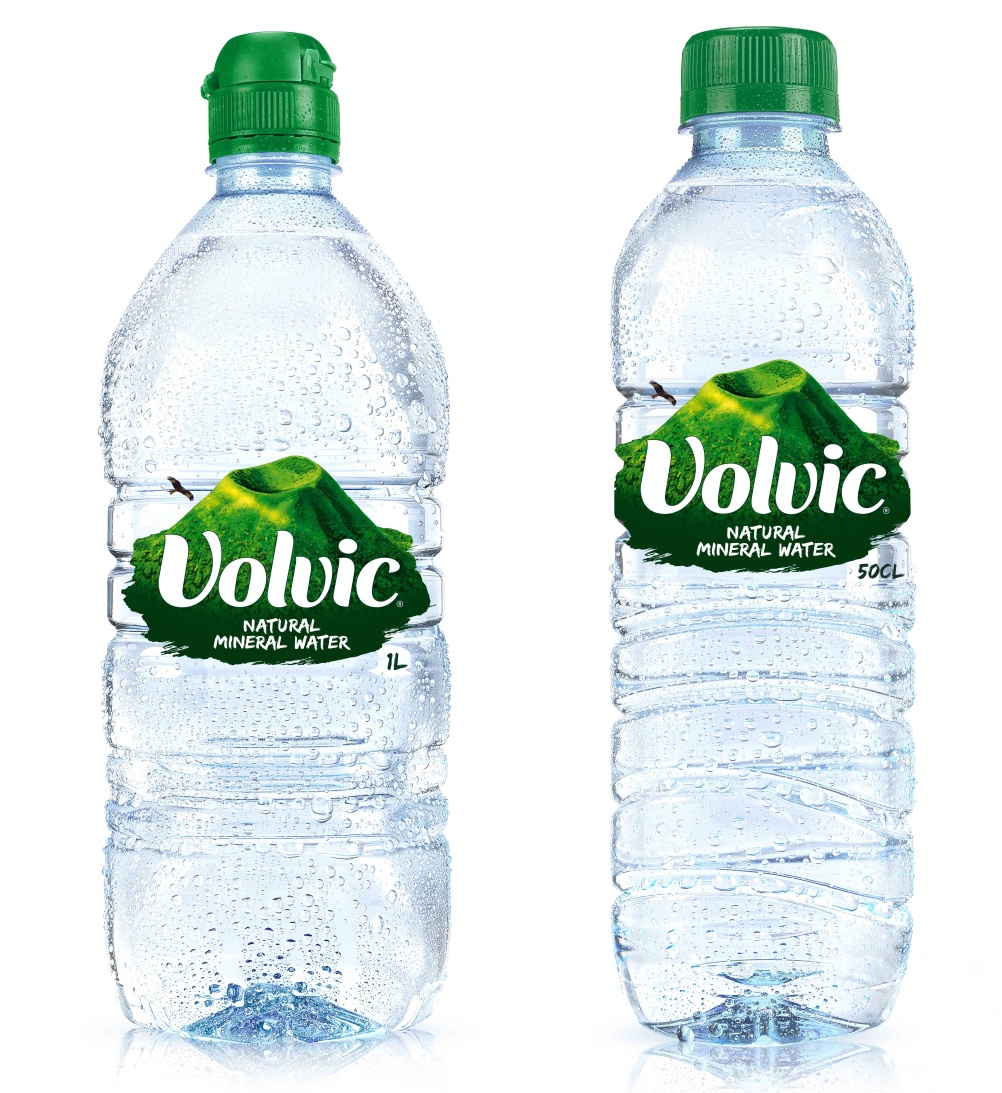 Volvic’s blue and green label has been replaced by a transparent one featuring a larger redrawn volcano illustration and a softer typographic treatment which sees the elongated ‘l’ of Volvic made shorter and brought in line with the other letters.

Plain, Sparkling, Juiced and Touch of Fruit variants have all been redesigned and feature new illustrations. 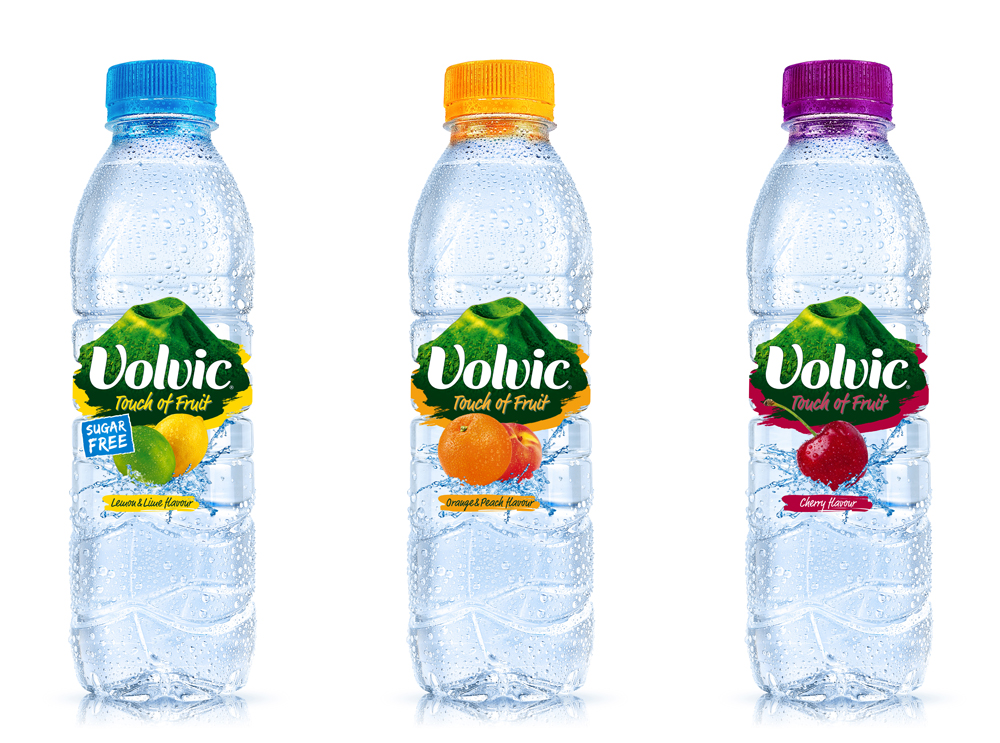 Alastair Strang, brand lead for Volvic says, ‘We are thrilled to be bringing this new look for Volvic to British consumers.

‘Consumer testing has shown us that this fresh new look differentiates Volvic from its competitors and has a much stronger stand-out on shelf.’ 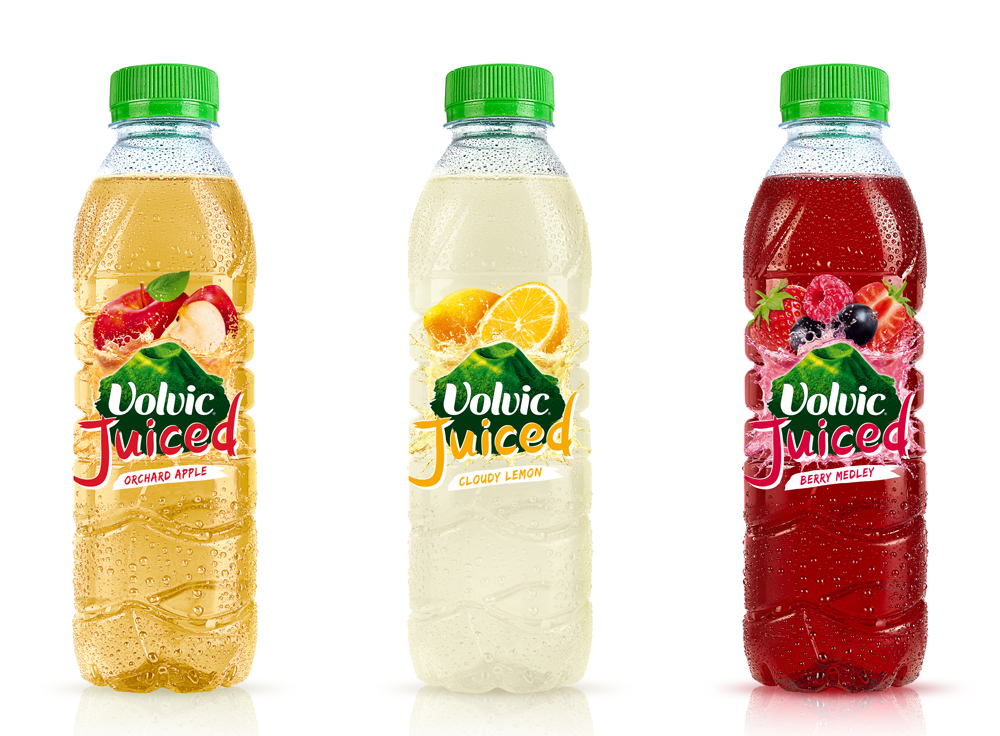 The forthcoming campaign is planned for TV, social and above the line advertising.

What do you think is the best designed household object from the past 150 years?