Packaging featuring a new identity is hitting the shelves as a new ad campaign by JWT is screened, which features the positioning ‘Life is Better With Cake’.

A redrawn identity features the strapline ‘Exceedingly good’, which was expected to have been dropped. 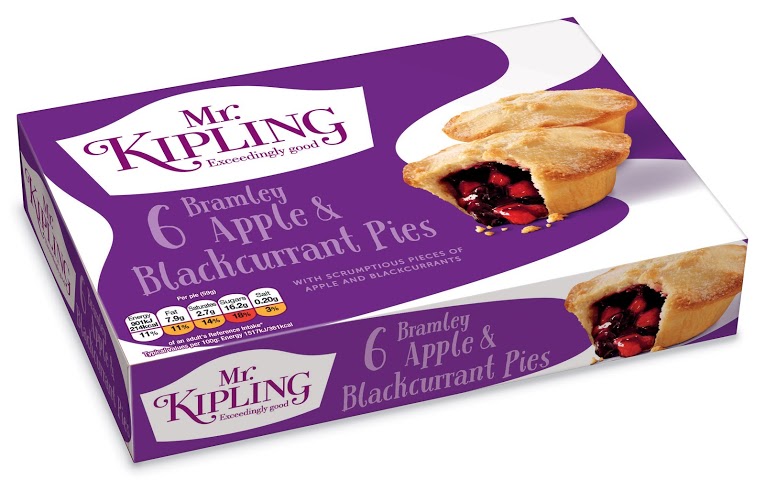 Matthew Critchley, category marketing director of cake at Premier Foods says, ‘There were many rumours that Mr. Kipling was going to drop its “exceedingly good” end line.

‘We know how much the public loves the “exceedingly good” motto and we were never going to go against the Mr. Kipling ethos that has been part of national culture since 1967.’ 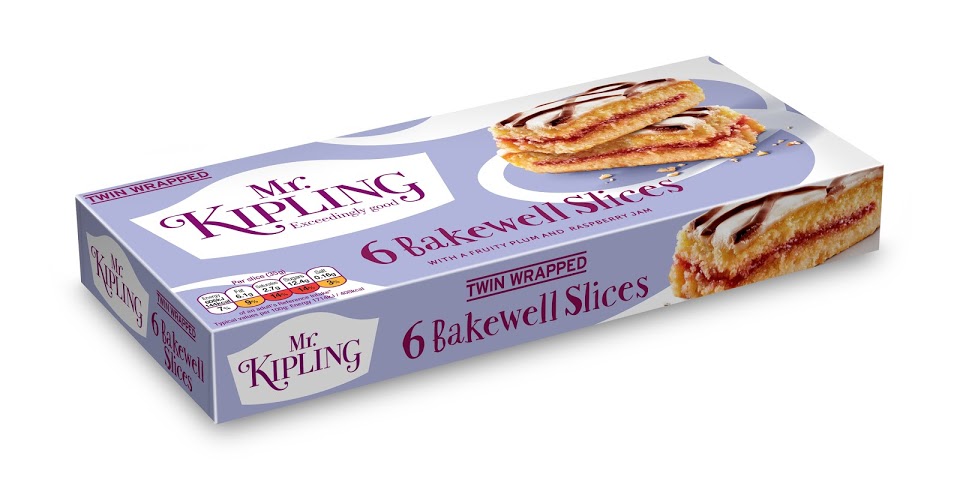 The entire Mr Kipling portfolio of products is undergoing a packaging refresh and has been given a ‘modern feel using an uplifting colour palette of pastel colours,’ according to Premier Foods.

They have been designed to give ‘strong appetite appeal without feeling artificial’ and to increase shelf visibility, according to Premier Foods. 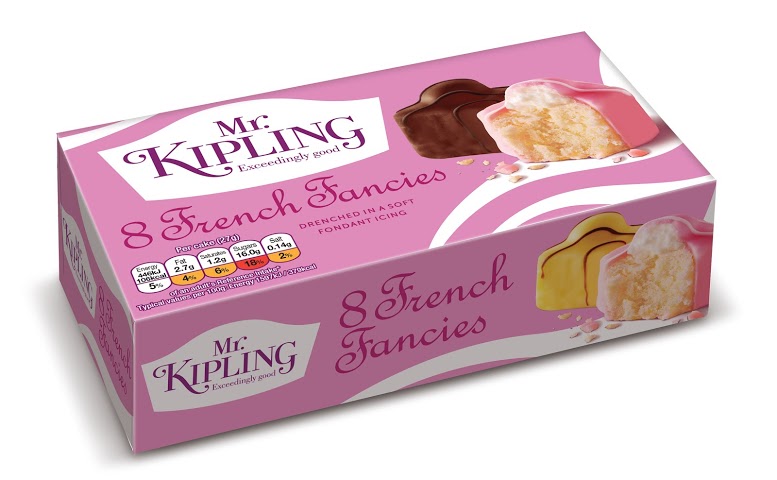 For the first time the packaging will feature colour-coded traffic light labeling on the front of packs so customers can see calorie, fat, saturated fat, salt and sugar content.

Wildlife Photographer of the Year