LBD managing director Tim Leahy says, ‘Our original motivation for the brandmark was to build on the idea of “opening” London.

‘Inspired by the trusty door and door handle, we created a brandmark that references this through playing with the relationship between the O and N.’ 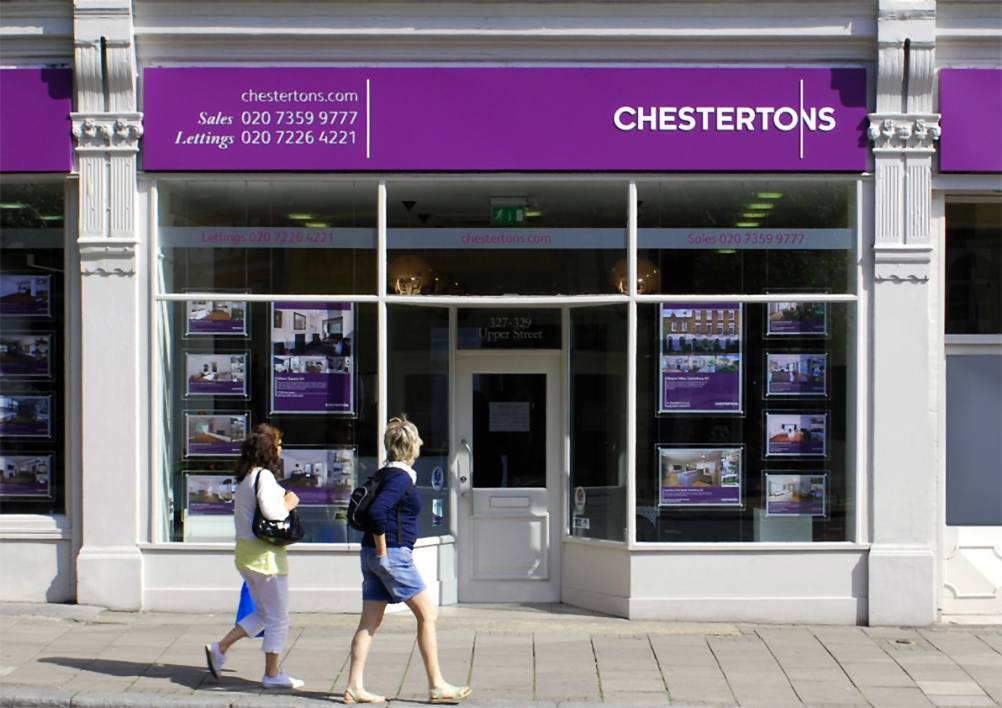 LBD was appointed to develop the new branding. The consultancy says it conducted in-depth partner interviews and audit workshops, which resulted in the proposition ‘Open London’. 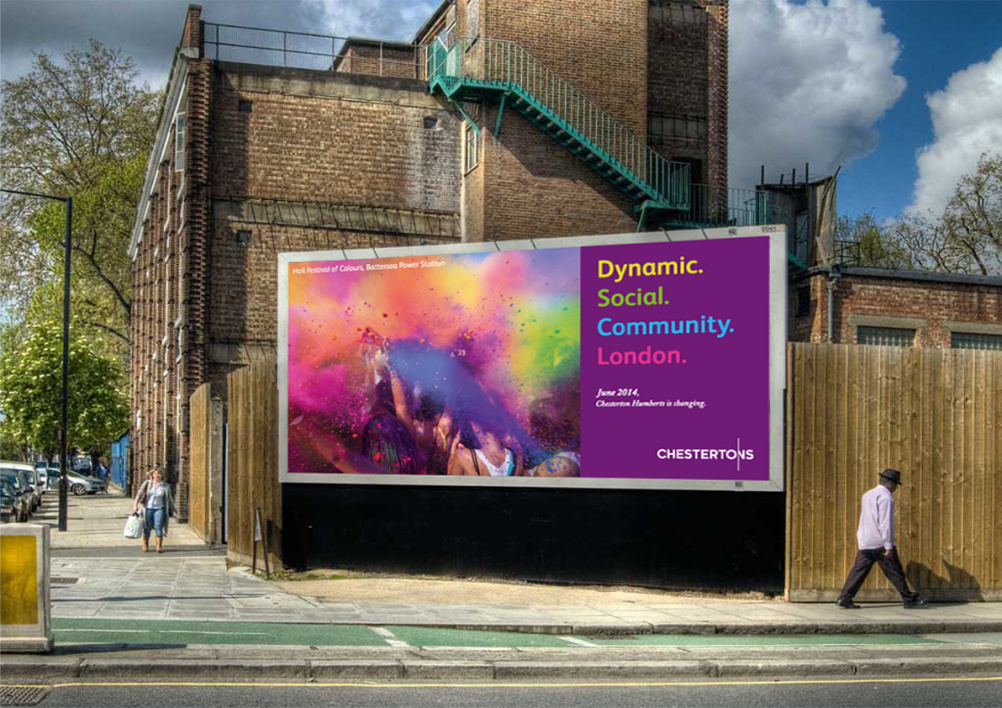 The new identity is currently rolling out across Chestertons’ London branches and international offices and LBD says it will continue to work with the company on new campaigns and projects.

Drop in pupils studying design ‘could see subject wiped out’