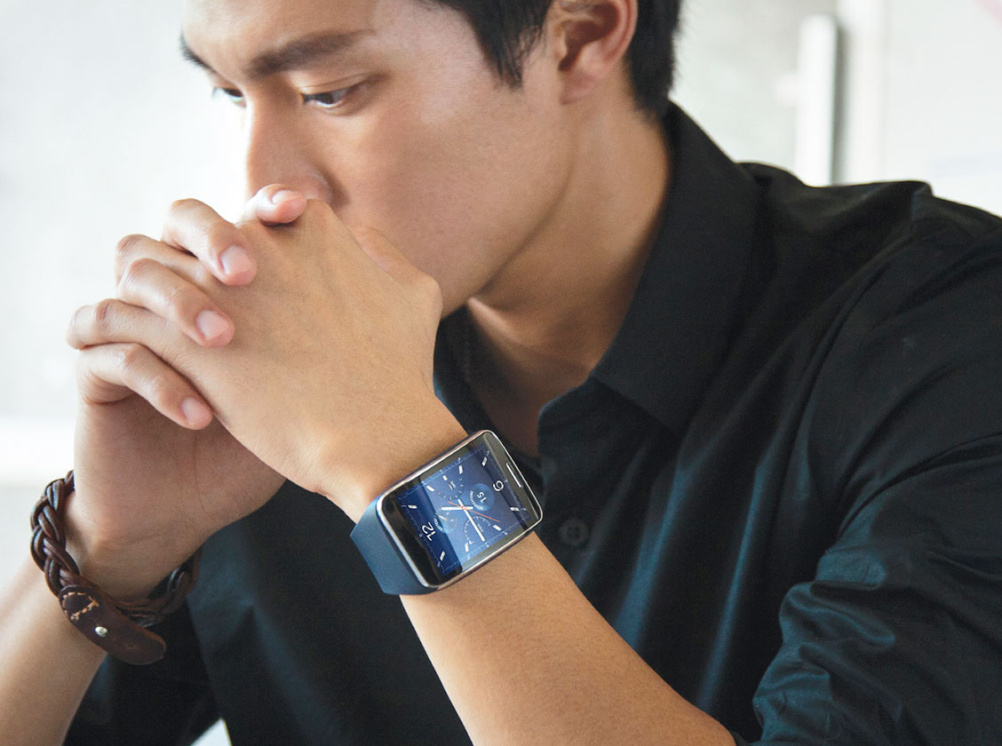 The Samsung Gear S, unveiled today, features 3G, Bluetooth and WiFi connectivity and can also send and receive calls. It updates the initial Gear smartwatch, which launched last year, and could only operate within range of WiFi or a Bluetooth-connected phone.

The new Samsung Gear S is available in white or black models and features ‘an elegant, curved Super AMOLED display and flexible band’. 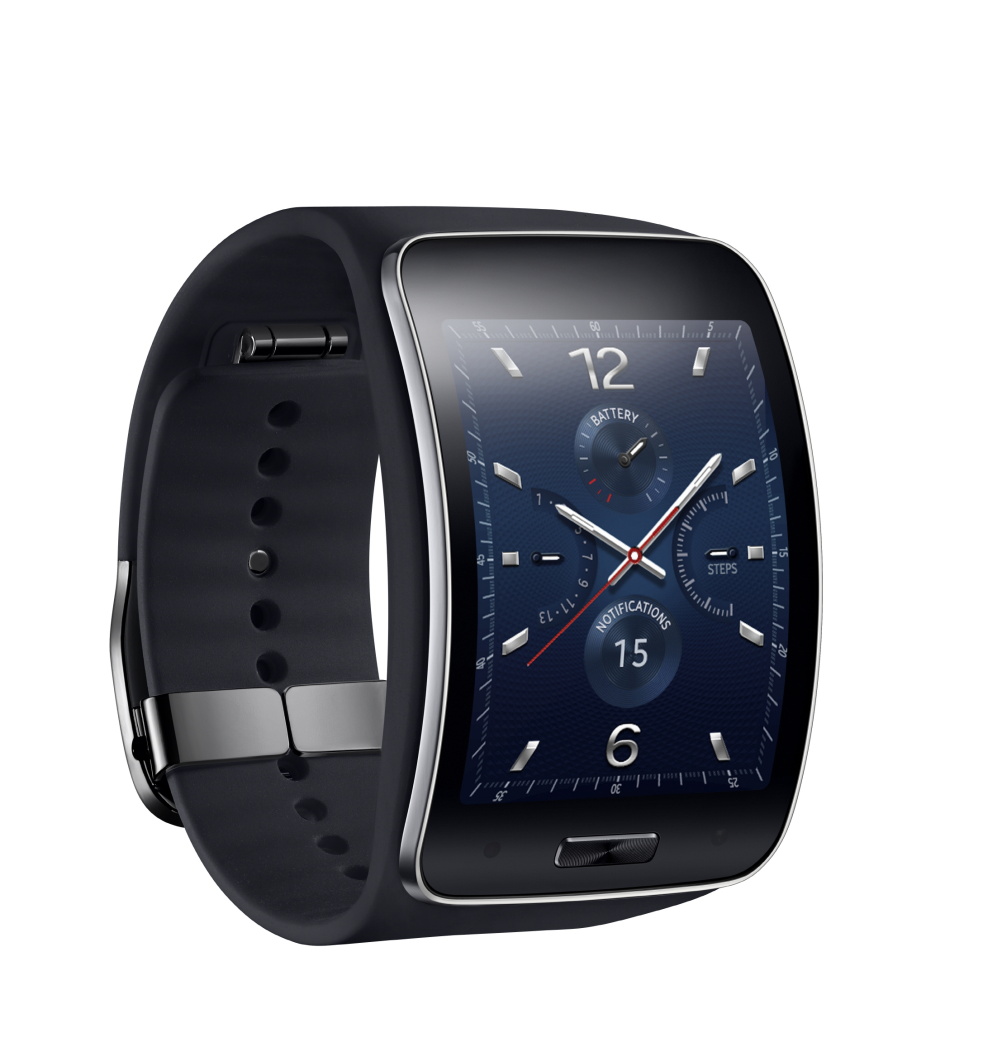 The display allows users to read messages and notifications and has features including a condensed font and a conversation view.

Samsung says ‘The chic, curved design fits comfortably around the contours of the wrist, while its customisable screen options and changeable straps empower users to express their own taste and style.’ 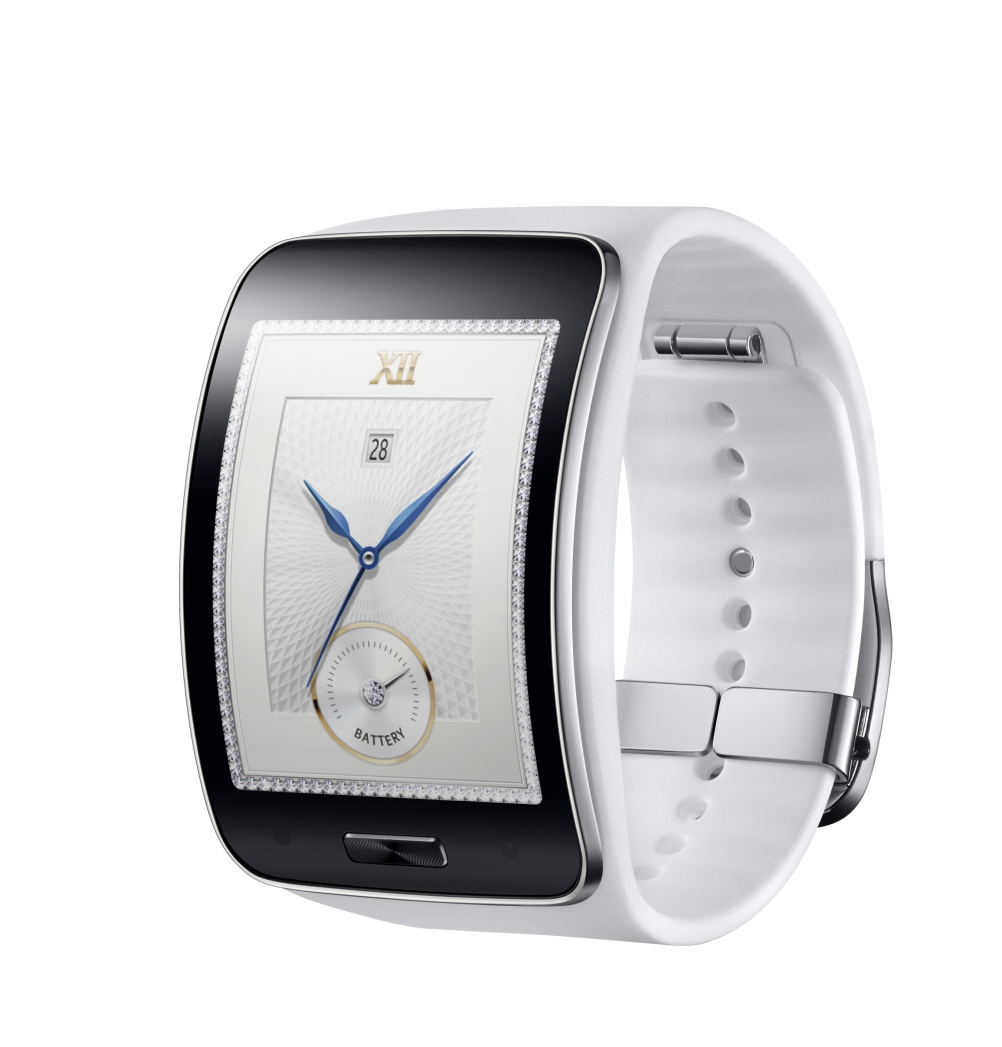 When Samsung launched its initial Gear smartwatch last year, we asked designers whether they thought the technology would catch on.

Sam Crompton, head of user research at SeymourPowell, said, ‘The wrist is on one level a natural and obvious location to place certain smartphone capabilities. However, a wrist is still the location for merely at-a-glance interfaces. You don’t spend a lot of time playing with your watch, it is there for a very quick interaction. 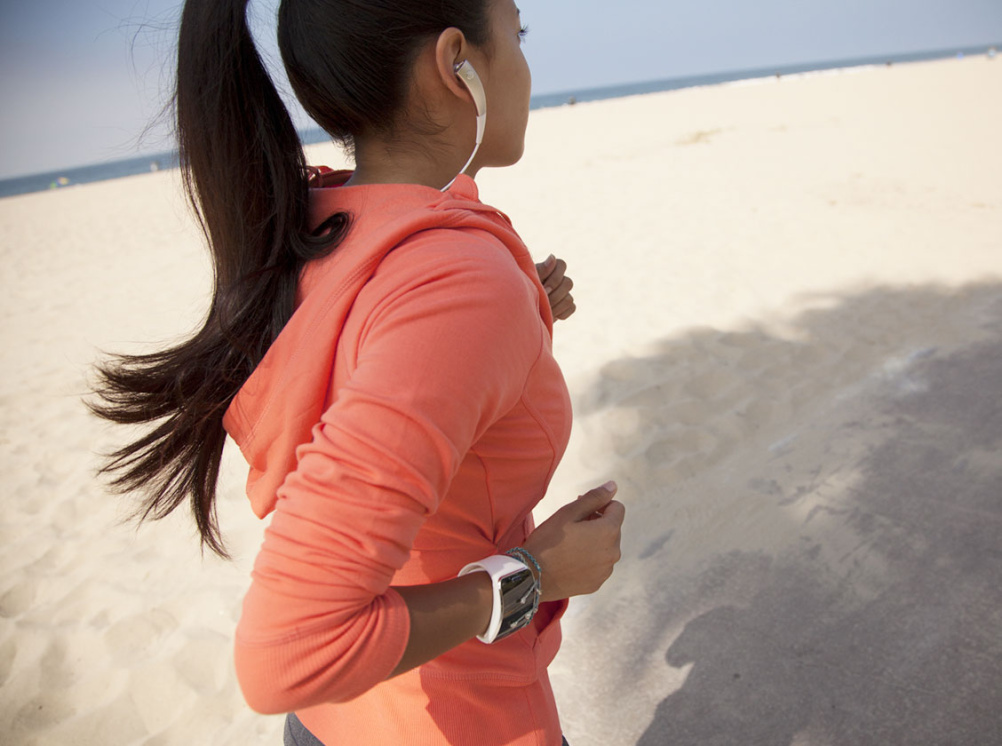 ‘Whereas I am much more likely to spend a deeper more immersed experience on my smartphone – holding it in my hands I am much more conscious of it being something I want to dive into. So wearable technology should not and will not be a stand–alone device.’

You can read Crompton’s thoughts in full, alongside the opinions of other designers, here.