The Talking Statues project has seen writers script monologues which have been read and recorded by actors and more or less spoken by the statues.

You can interact with the statues by scanning a QR code, tapping your Android phone – which will exploit near field communication technology – or typing an address into the browser on your phone.

No app is required, which removes the barriers associated with paying to use data, and finding space on your phone and the time to download something. 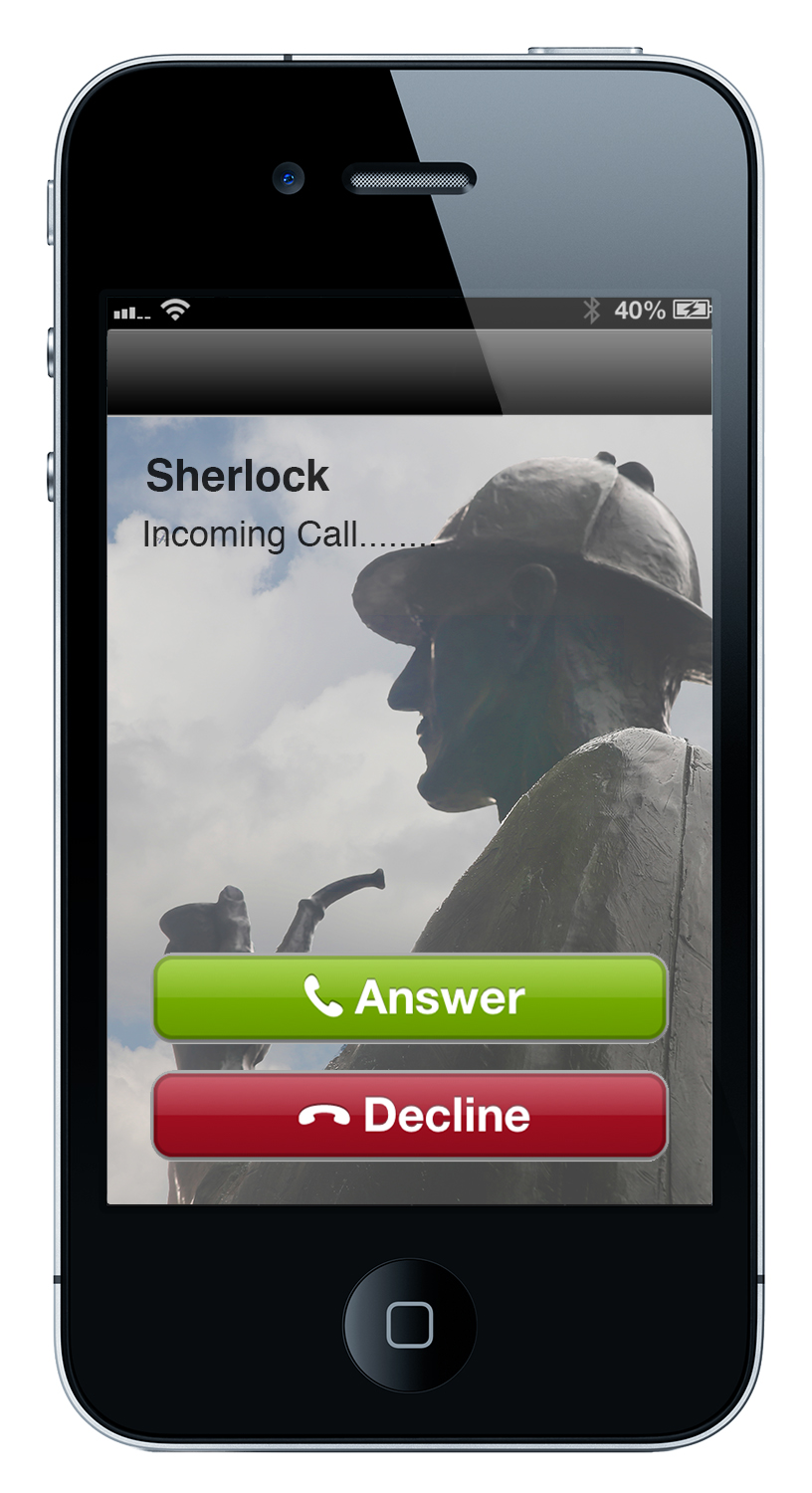 Arts organisation Sing London – which works toward the admirable manifesto of ‘lifting the public’s spirit’ – has made the whole thing happen by bringing the famous voices together and a rather talented design team.

Antenna Audio, and Antenna Lab have designed the whole interactive experience, which depending on whether you ‘tap, type or scan’ results in the same end point – receiving a ‘call’ from the statue and listening to it.

Alice Roche has created a map to help people find the statues, Explosive Brands’ director John Isaacs has designed a site and Lee Ryda has designed the plaques found on each statue.

Artistic director of Sing London Collette Hiller says, ‘These statues have been waiting to speak and now the technology is here to make it possible and tell some forgotten histories.’

Hiller says that in a gallery environment research shows that people spend less than eight seconds looking at an individual work – ‘but our project gives you a reason to look for longer.’

She also believes that the project will help museums and galleries reach new audiences as some of the monologues end by encouraging listeners to head to a particular institution to find out more. 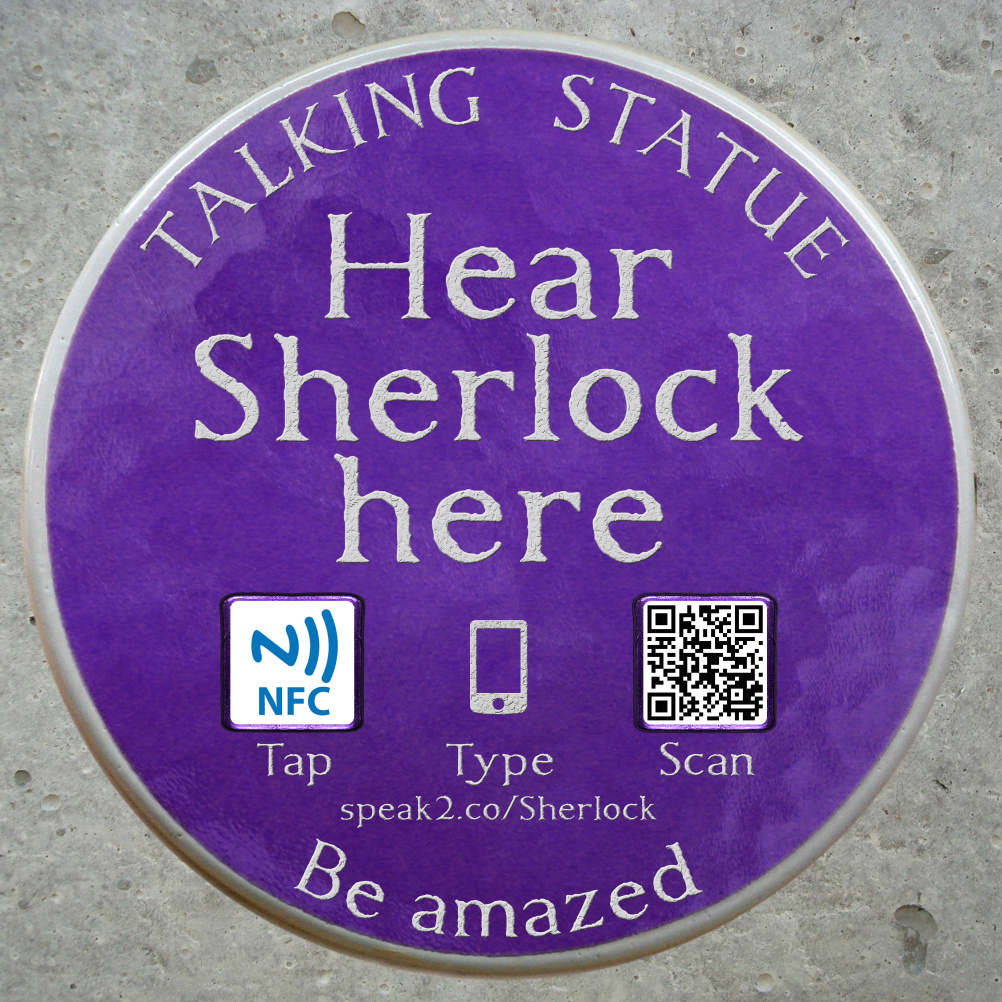 Hiller says, ‘From a museum’s perspective if they’ve had trouble reaching a certain audience, they can now reach them in a completely different part of the city.

’The visitors might be encouraged to visit, say, the Brunel Museum or another institution.’

With this in mind the School of Museum Studies at Leicester University is looking into the effectiveness of the strategy and will make its findings available to museums and cultural institutions.

There are 25 statues across both cities, which are already part of the project including Sherlock Holmes voiced by Ed Stoppard and written by Anthony Horowitz, found on London’s Baker Street.

Freedom of speech champion John Wilkes’ statue in the City is voiced by Jeremy Paxman, who also wrote the script.

Rachel Wagstaff has written a piece for Brunel’s statue in Paddington Station, which has been read by Hugh Bonneville.

Jacqueline Wilson has written a monologue for Jenna Coleman who is the voice of the statue of the Reading Girl at Manchester Central Library.

Prunella Scales is the voice of Queen Victoria in both cities and is reading the words of Katrina Burnett in Manchester and Elizabeth Day in the City of London.

Patrick Stewart, who is the voice of The Unknown Soldier at Paddington station says, ‘I think Talking Statues is a lovely idea.  It brings a sense of intimacy and personality to the statues that surround us all.’

The project will run for ‘up to a year’, according to a Sing London spokeswoman.