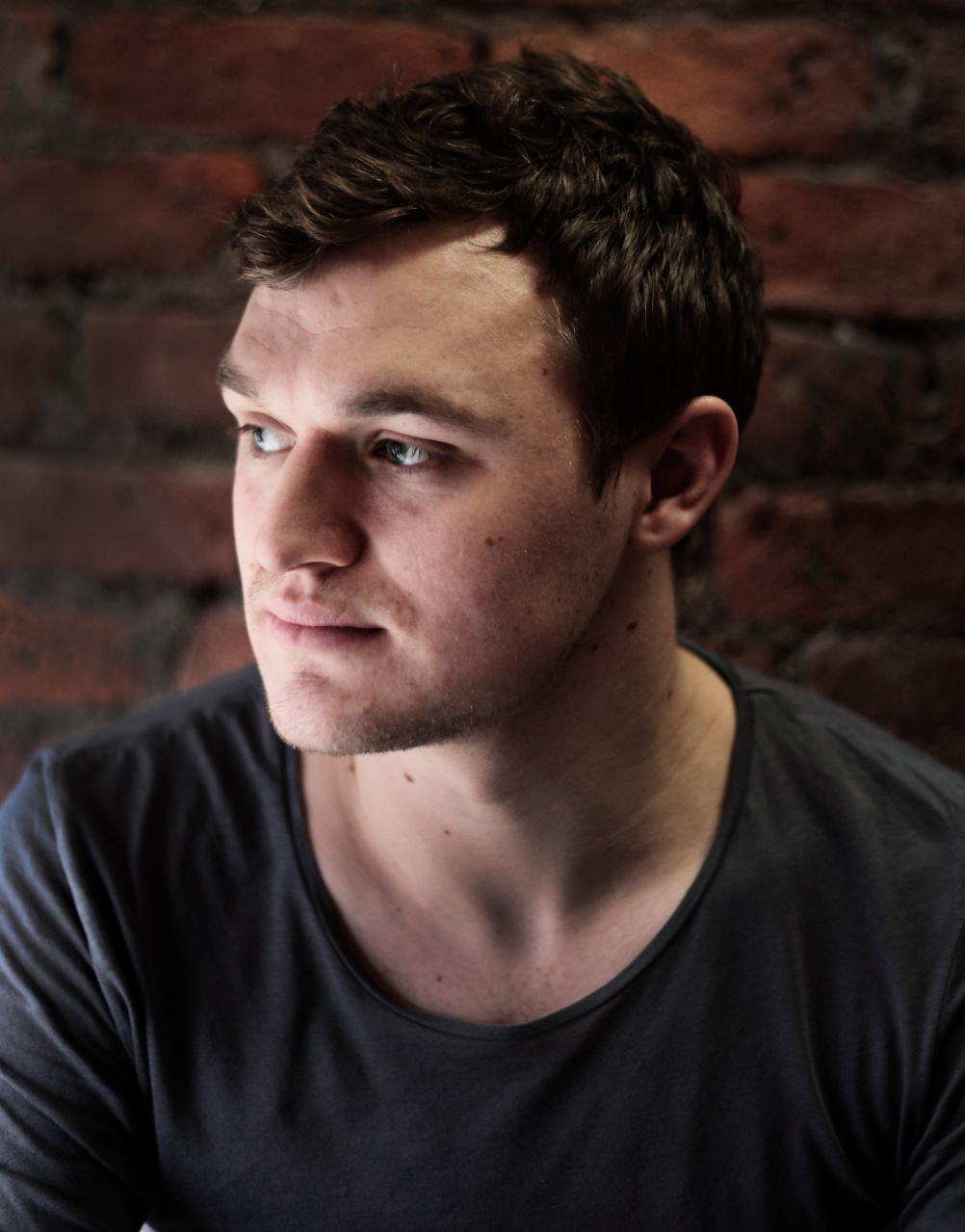 Now would probably be a good time.

When I was five years old I sold a drawing of Donald Duck to an old-lady in Greece who was staying in the same hotel as me and my family. I bought a Transformer toy with my first wage. Left it on the plane.

I think, in my opinion, the slow erosion of the agency. Agencies when I started were what we’d now view as large companies in which designers would work to contribute to; to try to cut their teeth in; learn the way of and move through the ranks to add to the legacy. And in turn, the agency evolved and grew its staff and responded to the culture it cultivated. Now, although I’m not saying agencies are shit and designers are selfish (nor will I mention the herd of elephants watering in the same hole, such as clients and money), there’s been a change in value systems which has altered the dynamic. We’ve certainly seen more smaller gigs and alternative structures, as well as methods of satisfying the needs of both agency and individual, which has been a large change in my experience and outlook.

What is your favorite project, that you’ve worked on?

Ian Anderson once described me as always looking for the next thing, not for the best thing. And while accepting I’m wildly impatient, I’m quite happy to always be looking forward. It’s a cliché, stock answer to say that your current, or next project is your favourite, but in my case this happens to be true, as I feel it will take some time to shift – being hugely significant and personal to me, my family, my upbringing, and where I’m from. It’s my next book. A celebration of the visual culture and creative dissent brought out by the UK Miners’ Strike of 1984-85. But, as it’s released in September, maybe you should ask me again then.

What is your favorite project, that you haven’t worked on?

Well, to me, a project is the holistic process, and you’d have to consider every aspect of it: the brief, the relationships, how it develops, fun or agony, etc. But you were to mean project solely as an outcome that tightened my fists in jealousy, and to which I’m not privy to the process of its creation, it’d be, of course, a different answer. And having been fortunate to work with and be around some fantastic people in my experiences I’ll probably duck the former and play this one objectively. My favourite project in the latter definition would have to be Robert Brownjohn’s Pe(Ace) poster. It’s heartbreaking.

Of the many mistakes I make and have made I don’t think I can determine the biggest until it’s all over. Buying a season ticket for Barnsley FC has to be up there, but in a slightly masochistic way. It hurts, and is certainly regrettable, but recreational nonetheless.

To have a book banned.

Fucking spiders, that’s an impossible one. So to get out of it, the Sandman, because I’ve never failed to have an idea whilst face-down and fast-on in sleep. Which probably leads you to James Webb Young with his ‘Go to sleep with the problem, wake up with the solution’. But while I never worked with him, I do always wake up with eye-bogeys. Or, ‘sleep’ as my mum calls it.

I’d like to give them a lot, but something useful to what each of those individuals is actually looking for, if, of course, I have an experience I can share with them. I’m not a fan of big sweeping and generalist advice as most of it is so ambiguous and out of context that it can mean everything to anyone, which is counter-productive when advice is concerned. But as you asked: History is not the enemy. Always say what you mean, mean what you say, and never ask for permission. But don’t hold me to the latter.