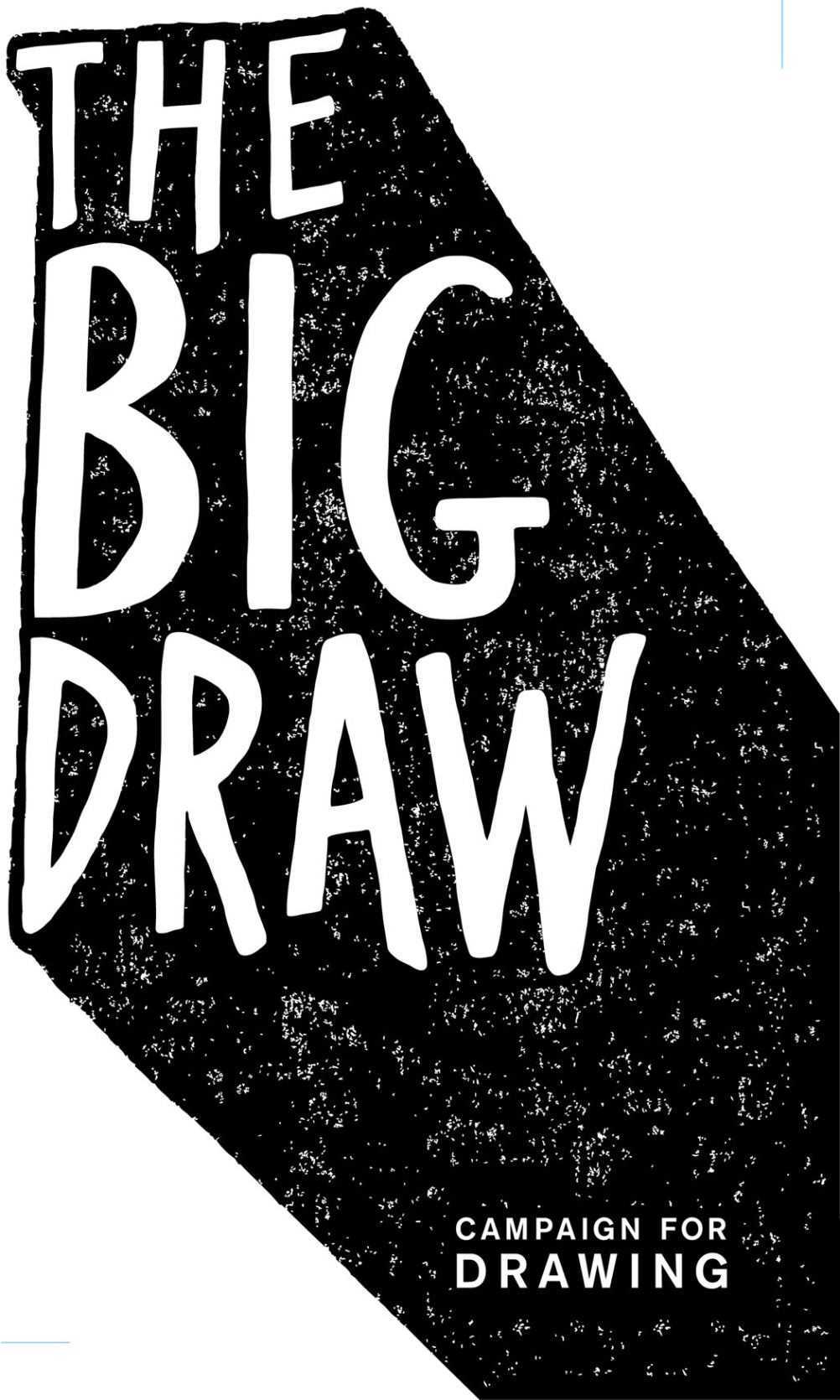 Organised by the Campaign for Drawing, the event – which celebrates its 15th anniversary this year – is designed to get people around the world drawing.

This year 20 countries are taking part and organisers say it will be ‘the world’s biggest drawing festival’.

Patrons come from a variety of professional backgrounds and include the likes of Sir Quentin Blake, Lord Foster and David Hockney. 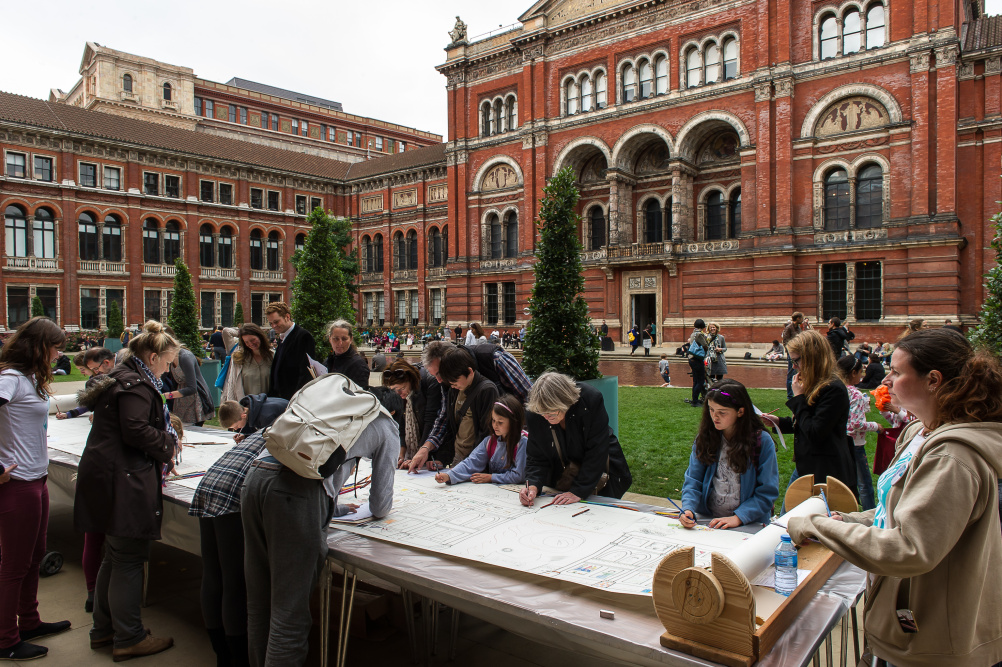 Community spaces such as museums, galleries and parks are signed up with events targeted at not just children, but also teenagers and adults, who might ordinarily be ‘more reluctant to express themselves visually’ according to Sue Grayson Ford, Campaign for Drawing director.

The It’s Our World theme is a call for participants to celebrate their environment – be that rural, urban, or coastal – and consider its sustainability.

Art by 14-19 year-olds can be uploaded by Big Draw venues to ‘the largest online gallery mapping the UK’ and these images will later be shown on digital screens to celebrate UN World Environment Day on 5 June 2015. 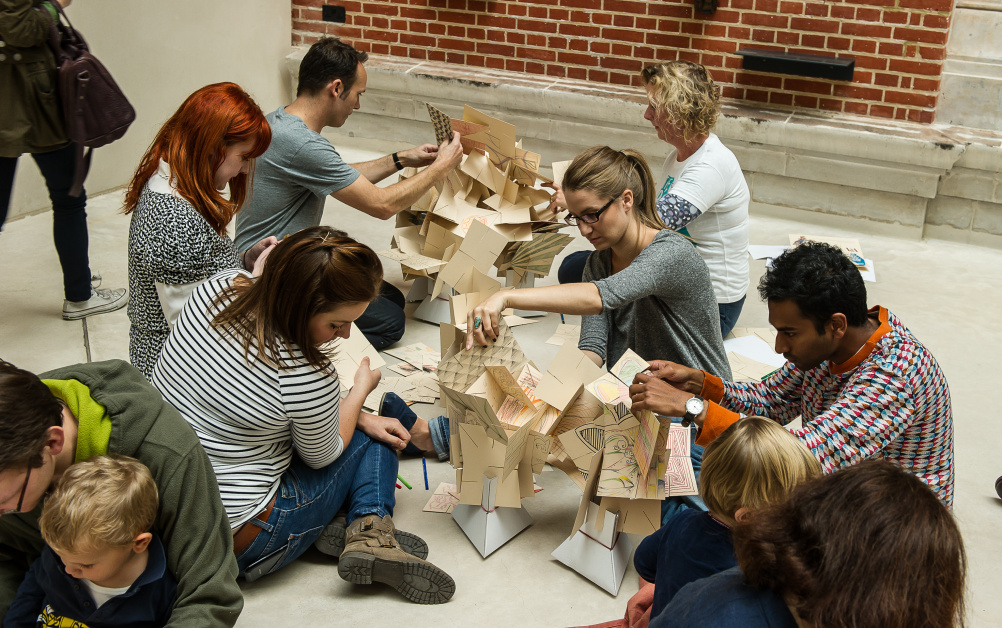 This year the Big Draw has partnered with The Family Arts Festival www.familyartsfestival.com to put on a series of events, which take place from 17 October – 2 November.

Patron Sir Quentin Blake says, ‘The Big Draw seems to have struck something in the national consciousness – it’s as though everybody had just been waiting to be told that they are allowed to draw.’

For full programme details of The Big Draw head here. http://www.thebigdraw.org. The launch event takes place at the V&A Museum of Childhood, Bethnal Green on 28 September. 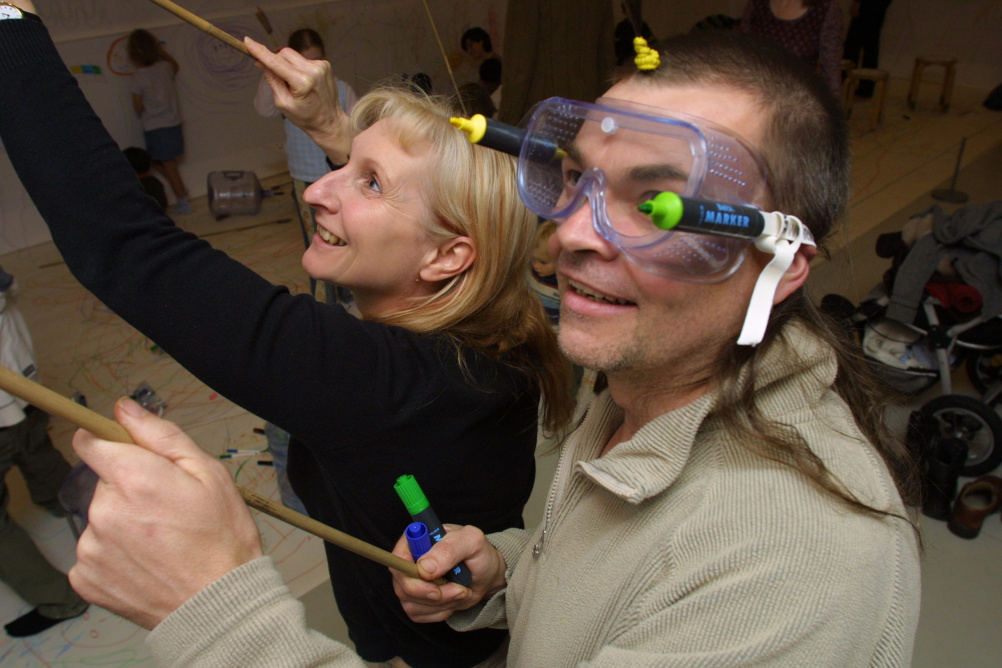 The Big Draw takes place around the UK from 1 October – 2 November.

Designing a steak and gin restaurant beneath Glasgow Central Station