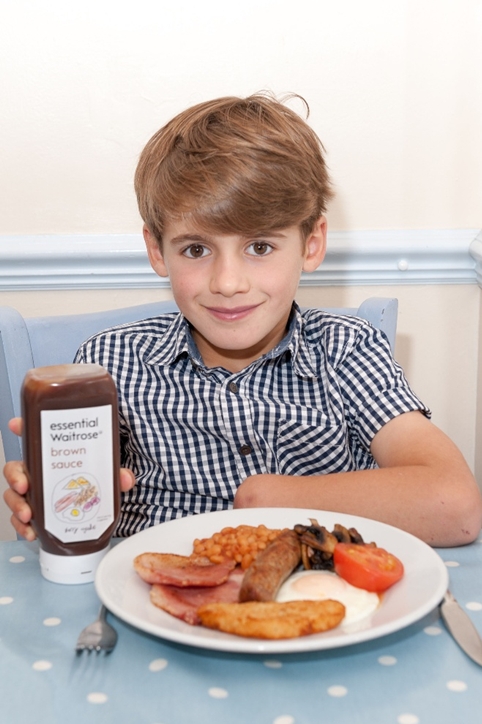 1. Waitrose has worked with a seven-year-old boy on the redesign of its own-brand brown sauce packaging. 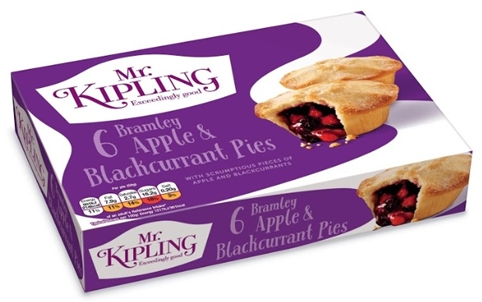 2. Cake brand Mr Kipling has been rebranded by JKR as part of a major £10 million investment in the brand by Premier Foods. 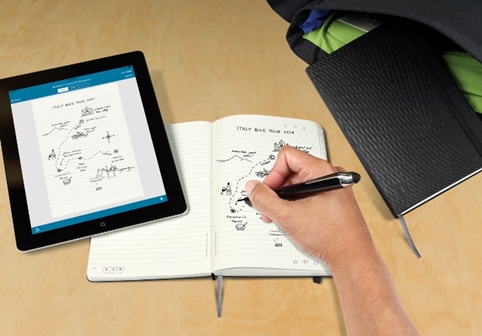 3. Moleskine has collaborated with smartpen brand Livescribe to create a range of notebooks that allow you to save your pen and paper notes in digital form. 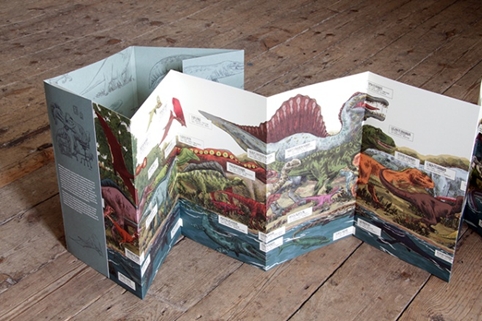 Behold the Dinosaurs, by Dustin Harbin, is a lovely leporello publication exploring the world of prehistoric beasts. 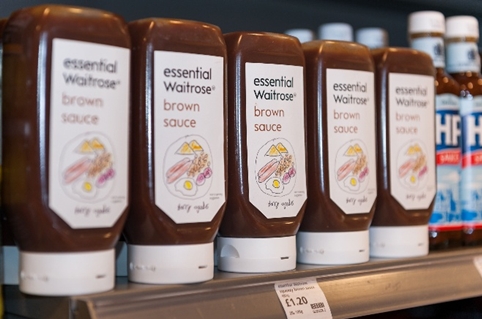 ‘Do you think if I write to them about the slightly questionable leading between “brown” and “sauce” they’ll let me fix it?’. ‘My five year old could do better than that!’. Design Week commentors react to the news of Waitrose commissioning a seven-year-old for packaging redesign. 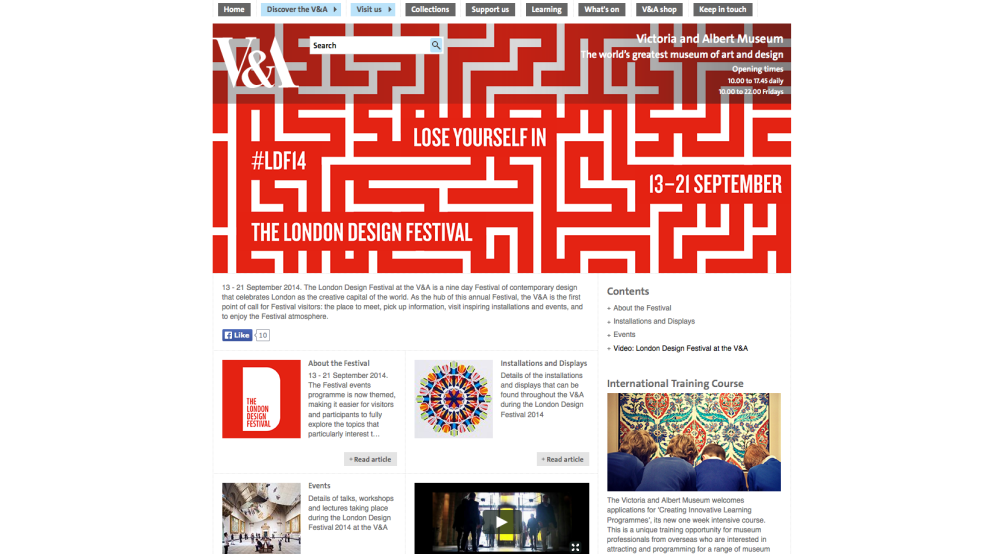 Design Week is helping to organise a Graphic Design Weekend at the Victoria & Albert Museum for the London Design Festival. The weekend will feature Paula Scher, Irma Boom, Jim Sutherland, David Pearson and more. Find out more at the V&A’s special microsite.

Hello Kitty fans reacted with shock to the news that Hello Kitty is not a cat, but, according to the designers, a girl from the London suburbs called Kitty White. The Guardian reports.

The Guardian has a rather creepy behind-the-scenes photoshoot of the Sydney Doll Hospital.

Big branding is back with a bang, says iD magazine, which looks at the revival of the logo T-shirt.