1. Landor has created the new identity for the World Trade Center development in New York, with the new logo heavy with symbolism.

2. World Wrestling Entertainment has rebranded, unveiling a new logo, which is the fourth incarnation of the brand that started out as the World Wrestling Federation in 1982. 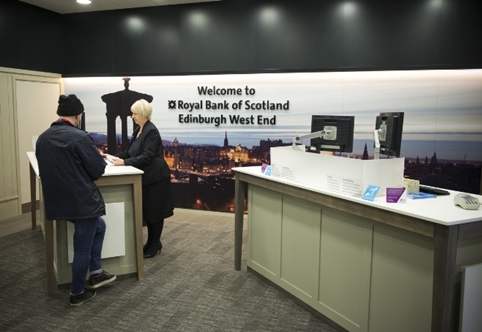 I have deep rooted concerns about where agency job titles are going. This morning alone I’ve encountered ‘Cat Herder’ and ‘Ideas Agent’.

How to start a creative agency. pic.twitter.com/9LcjfTyYBv

A new book reveals film poster designs created by John Alvin that never saw the light of day. We like the alternate poster for Jurassic Park. 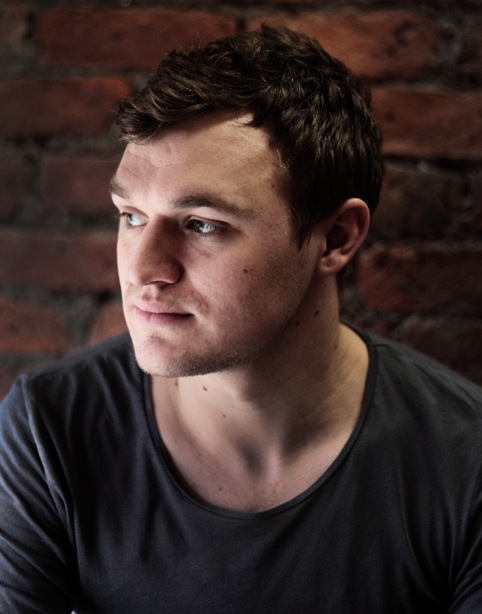 ‘History is not the enemy. Always say what you mean, mean what you say, and never ask for permission.’ We asked Craig Oldham what advice he would give to someone trying to break into the design industry. 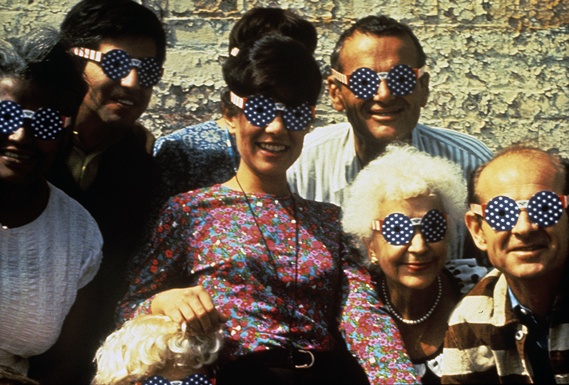 There’s a great tribute to designer Deborah Sussman, who has died at the age of 83, over on Creative Review.

Aphex Twin teased his new album launch by flying a logo-clad blimp over London, the Guardian reports. New album Syro, with artwork by The Designers Republic, is released next month.

The Royal Institution Christmas Lectures will reveal how to ‘hack your home’, says the Guardian.

The Telegraph is beefing up its visual journalism offer by poaching four designers from The Times, reports Press Gazette.