1. A set of robots are to be released into the Tate Britain galleries at night-time, controlled by online viewers throughout the world. 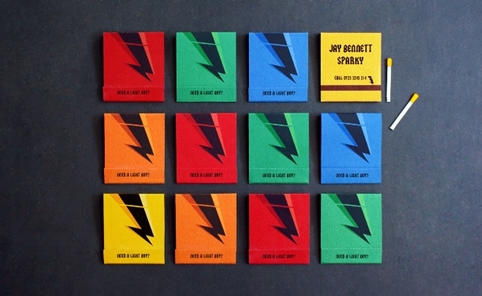 3. The Click has created the identity for the proposed National Centre for Writing, which is scheduled to open in Norwich in 2016.

Got a spare copy of the Beatles’ White Album? This NYC artist wants to buy it: http://t.co/rLhFe0uYSi @Design_Week #Richardhamilton

The Picture of Dorian Grape. pic.twitter.com/EbTPYr3mzW 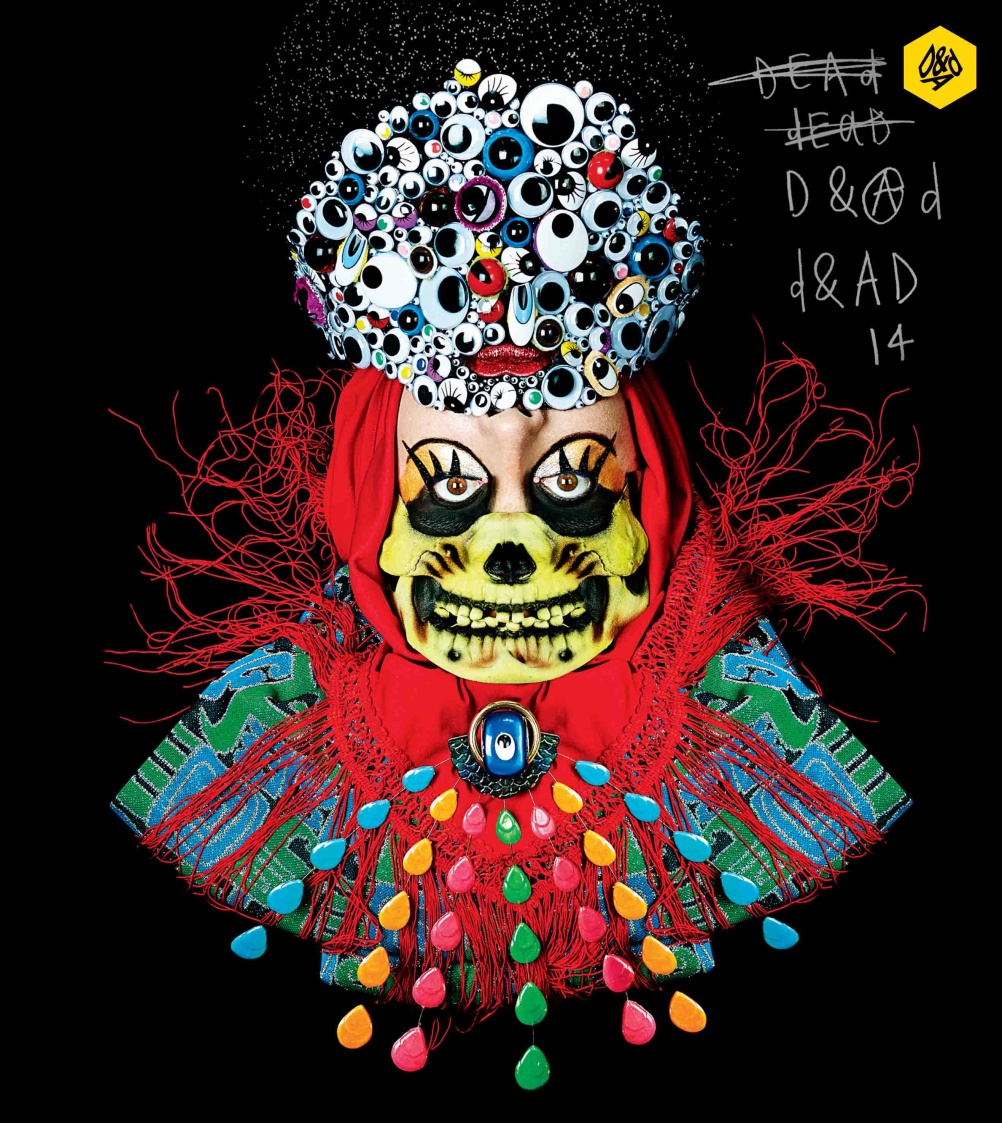 Técha Noble and Emma Price from Australian performance art quartet the Kingpins have created the striking cover for the 2014 D&AD Annual. 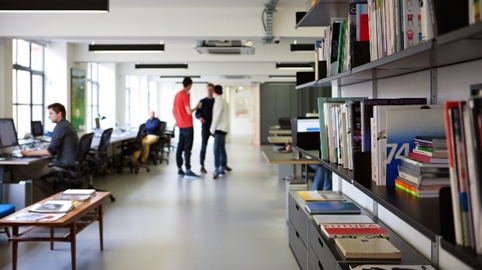 ‘If designers see it as their primary task to make things look pretty, they will inevitably find the entrepreneurial pressures and any commercial scrutiny of their creations a distraction. In that case, they should probably not be running their own business. However, if we, as an industry, promote design as a valuable business resource and believe that we can make a difference to the companies that commission us, our first task is to understand what adds value to a business. I don’t see why designers who help their clients’ businesses succeed should not be able to run their own business as well or even better than somebody from an unrelated background. We just have to shape our organisation in a way that suits our design objective.’ Thomas Manss comments on our story about whether or not designers can run a successful design business.

A fascinating timelapse video of Pyongyang, commissioned by a North Korea tourism agency.

The New York Times gets the inside track on Apple’s super-secretive internal training programme.

The Guardian has some great bad boss tales, including one from a head of graphic design who was made to tickle trout in his boss’s back garden.

There’s an interesting piece in the Guardian about design and innovation at Transport for London.