Recognised the world over, the BBC should definitely get a gold for its sport branding. It was recently updated to prepare for all the major sporting events of the summer, with new graphics and compelling animation. Whether it’s the Commonwealth Games or the World Cup, this broadcaster’s coverage is unrivalled and it wins the ratings – and branding – war hands down. 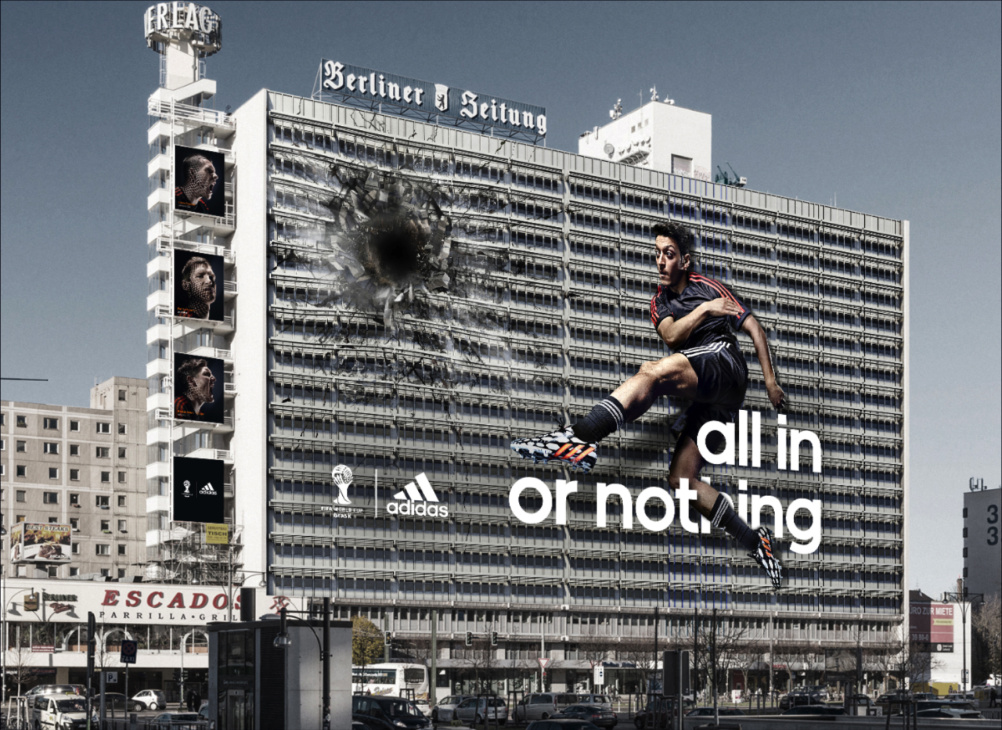 With an all-Adidas World Cup final, the sports label’s ‘all in or nothing’ branding, created by Fitch, appeared to be spot on, challenging the status quo for World Cup football and kicking away the competition by suggesting a hard-edged, no compromise black and white route, as opposed to the alternative route linked in to one of colour and carnival.

In the battle of the brands, although Adidas may have made it through to the final, the famous swoosh logo scored the most goals in the World Cup with more than half the players displaying Nike’s brightly coloured boots. And some may say that its branding, by Wieden + Kennedy, was head and shoulders above its rival due to its quirky videos, online chatter and amusing Tweets. 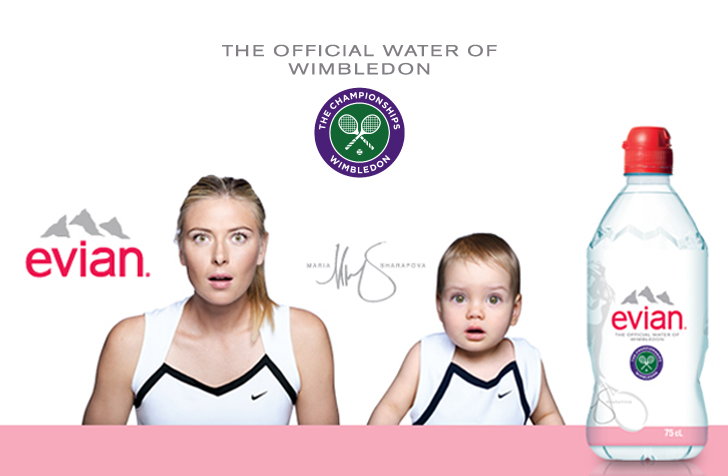 The All England Tennis Club stepped it up a notch this year by refreshing the iconic brand’s visual identity to better reflect the calibre and heritage of the Championships. But the starring brand of Wimbledon for me was the Evian ads by Live & Breathe featuring Maria Sharapova as herself and her ‘baby-me’, which promoted the brand’s official water of Wimbledon message.