For those of you in the frozen East, if you’re looking for a place to chill out in warmer climes then simply head South West. Trains out of London’s Paddington are running on time and there’s just a light dusting of snow to highlight salient features of the Cotswold landscape.

That, at least, was the scenario yesterday when a host of folk from the local creative community converged on the tastefully modern Cotswold 88 Hotel in the Gloucestershire village of Painswick for Bristol Media’s second Long Lunch. Nothing weatherwise was going  to dampen their spirits as they networked through the afternoon and well into the evening.

The event, organised by such local luminaries as E3 Media co-founder Mike Bennett – now an advisor to Bristol City Council on raising the city’s profile – and Caroline Hagen of Reach Brands, was the resounding success you might expect, given the quality of venue, hospitality – courtesy of Star, Synergist and Sitecore – and company. 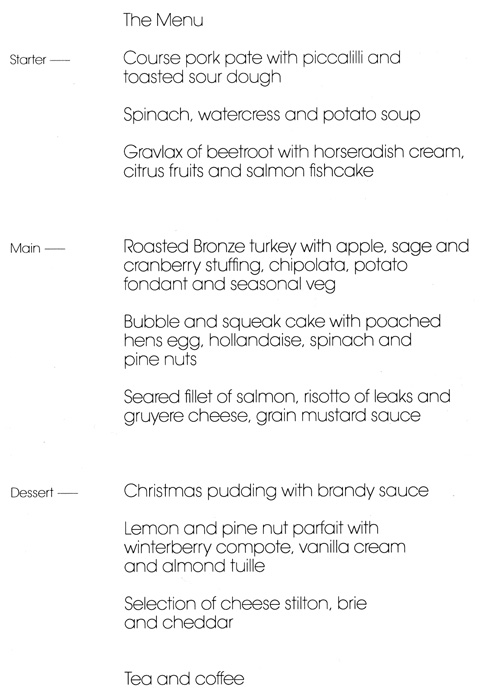 The hotel’s menu did though throw up the need for more copywriters in the South West region. While some tucked into traditional Christmas fayre, others were faced with ‘course pork pate with piccalilli and toasted sour dough’ or seared salmon with ‘risotto of leaks’. Delicious, nonetheless. 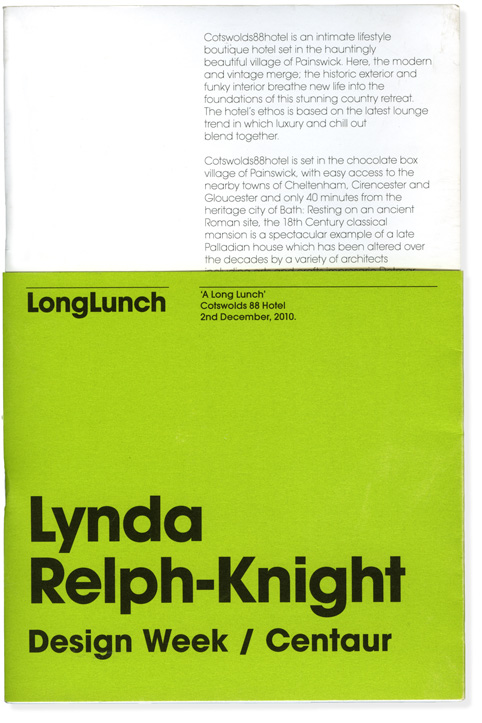 So any writers fancying a move to the region, now’s your chance. With the National Endowment for Science, Technology and the Arts listing Bath and Bristol among the UK’s nine creative hotspots outside London in a new report this week there should be plenty of work to go round.