Here at Design Week, we love London. The hustle and bustle, the diversity and the hubbub are constantly intoxicating –  if, on occasion, somewhat stressful.

However, sometimes you yearn for a little something else –  a certain ‘je ne sais quoi’. With the nights having drawn in and the weather depressingly Arctic, thoughts easily drift to mini-break reveries and an escape from the nine-to-five, and the bleak, bitter cold.

Although Paris is probably no warmer, a trip to the city of romance certainly wouldn’t go amiss. But if, as is the case for most of us, a pre-Christmas excursion across the channel is out of the question, look no further than Westbourne Grove. 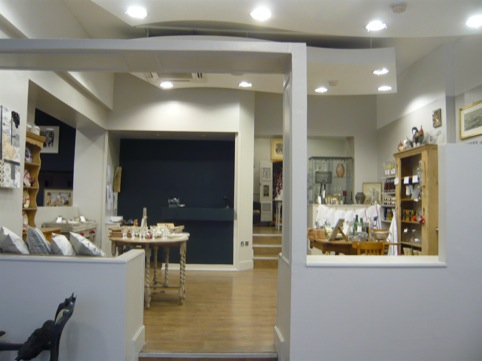 Tucked away out west, Belleville is a sumptuous new store offering us all that’s chic, sophisticated and delicious from our French neighbours.

Like many stores cropping up across London, the outlet highlights the crossover between intricate interior design, gallery space and retail. 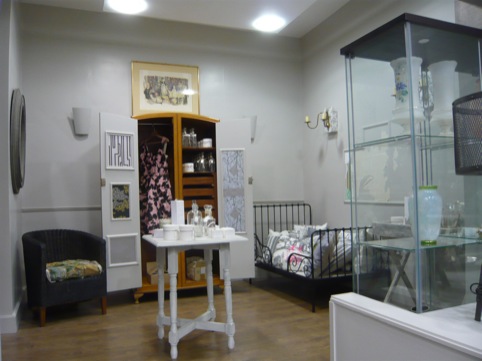 Continuing the trend for ‘concept stores’, this little taste of Francais is an Aladdin’s cave of handpicked wonders – from deli items, to housewares, antique jewellery, candles, soaps and perfumes. 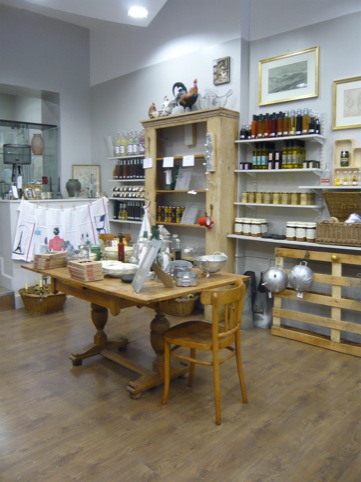 The deli will – ‘naturelement’ – be serving French specialities such as foie gras and a range of croque monsieurs. Bon Apetit, indeed.

Belleville is fastidiously curated, with the entire interior concept directed and executed by owner and former fashion-industry type Herve Vincent.

The shop also acts as a gallery space, which will initially be showing an exhibition of French figurative depictions of Paris including works by Robert Mogisse , Gustave Flaubert and Roland Chanco. Vincent says they are also planning a ceramic exhibition including works by Emaux De Longwy.

He adds, ‘I’ve worked in the fashion industry for a long time and because decoration is one of my passions, the inspiration is entirely personal.

‘The idea was to recreate a French flat with a reception room, a kitchen and dining room and a bedroom with a kids section. The choice of items and products have to fit in this concept – all the products are presented in situation.’