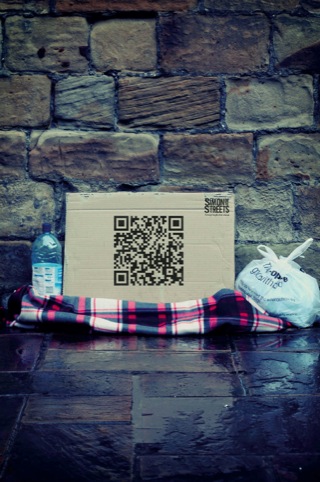 Leeds-based consultancy Propaganda has developed an interactive campaign for homeless charity Simon on the Streets, donating its client Christmas card budget to this QR-based initiative which links directly to a JustGiving page.

Propaganda says, ‘Many people want to give cash gifts directly to homeless people at Christmas, but worry that their money could fund a much wider drug or alcohol-related problem. We provide a much more effective way to give.’ 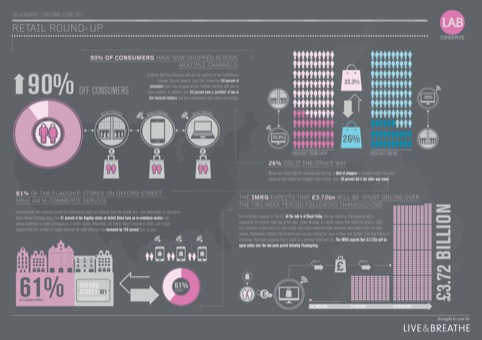 Fans of Christmas and infographics Live and Breathe have distilled shopping patterns into these graphs. This year PwC research shows that 90 per cent of consumers shopped across multiple channels. 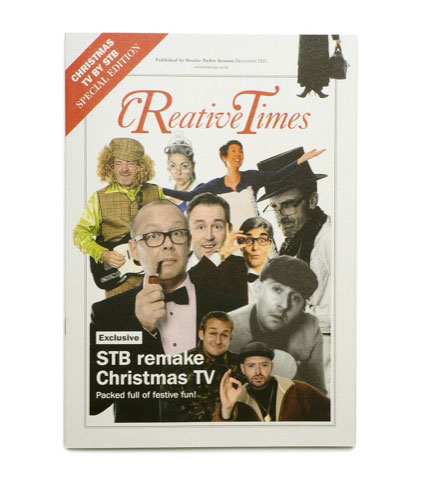 Review of the year – Pop-ups