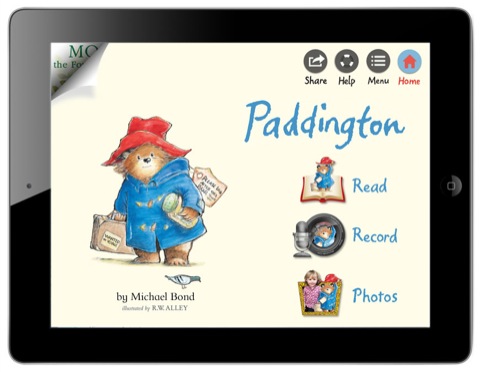 Developed with licence-holder Harper Collins Children’s Books, the app, for the iPad, iPhone and iPod Touch, features animations of RW Alley’s classic Paddington illustrations and also allows users to create their own video recordings of themselves reading the Paddington story. 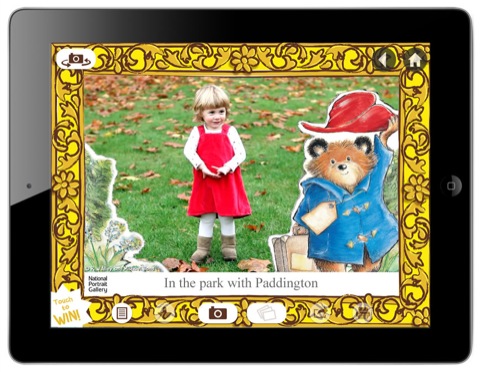 The app was developed in consultation with Paddington author Michael Bond, who says, ‘The app is a beautiful new way for parentls and children to read and experience my story together.’

Bold Creative has been working on the iPaddington project for around six months, according to the consultancy’s managing director Martin Orton. 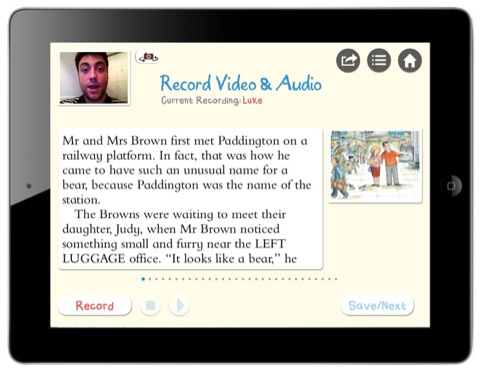 He says the iPaddington is the first in a series of six apps Bold is developing for Harper Collins, which will also include Judith Kerr’s books Mog and Tiger Who Came to Tea, and will conclude with CS Lewis’s The Lion, The Witch and the Wardrobe.

These titles are set to roll out throughout 2012. 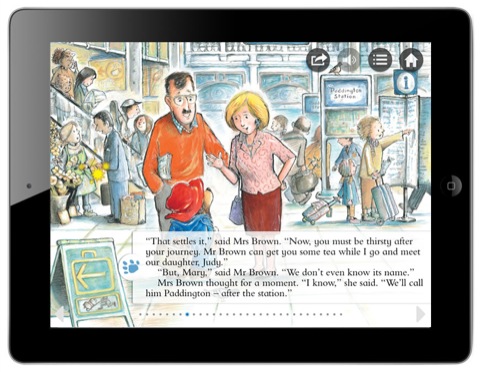 Orton says Bold Creative’s partnership with Harper Collins has seen them given an advance for the app work as well as a cut of the royalties. He describes this arrangement as ‘like a relationship they might have with an author’,

Orton says Bold has also worked to build a lot of the marketing of the titles into the apps – allowing users, for example, to share pages of the apps or their own content. 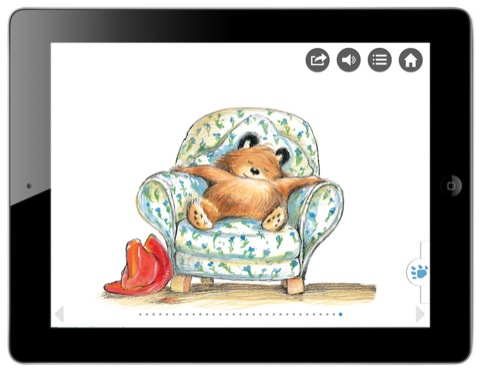 Orton says this sort of marketing work is important as few publishers have strong direct relationships with their readers, with the traditional model involving publishers dealing with retailers such as Waterstones.

The iPaddington app is available from the Apple store, priced £3.99. 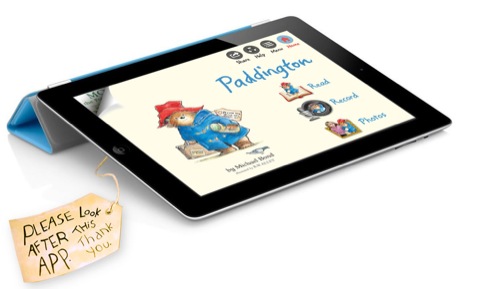