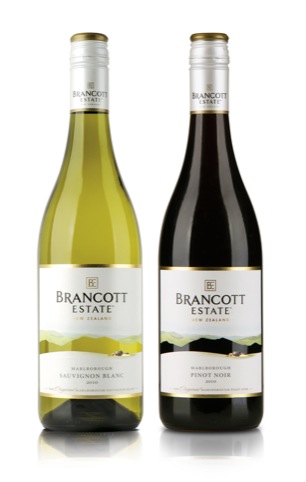 Brancott Estate, which is owned by Pernod Ricard, was formerly known as Brancott in the USA and Montana in other markets, according to Design Bridge. It is relaunching worldwide under the single name Brancott Estate, with the new design rolling out in the UK this month.

The new packaging designs, which were developed by Design Bridge’s Singapore office, use the wine as a silhouette against the bottle ‘transporting consumers to the rolling hills of a New World landscape’.

The design also uses a red barn graphic element, which Design Bridge says, ‘discreetly connects the bottle to the landscape as its unique and true-life origins’.


Design Bridge says the packaging designs came about after the consultancy explored the New Zealand estate. The consultancy then developed the idea ‘the wine is the land, the land is the wine’, which influenced its designs.