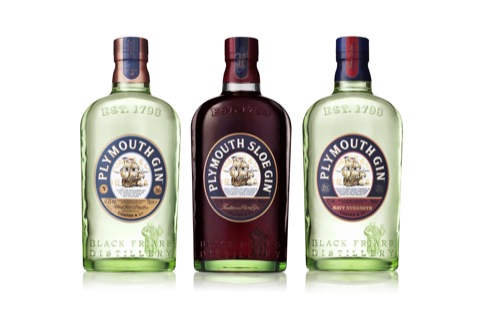 The consultancy says it developed the designs after exploring the Black Friar’s Distillery, in Plymouth, which is also the building where the Pilgrim Fathers spent their last night before setting sail for America on the Mayflower. 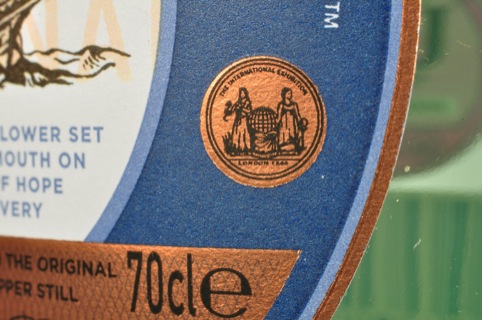 Design Bridge says the bottle’s shape and tinted glass have been influenced by historic designs for Plymouth Gin, which was founded in 1793.

The oval label depicting the Mayflower is an orginal shape and has been gilded to copper to reference the copper stills in the distillery. 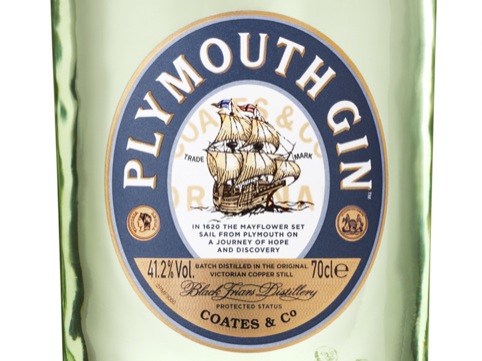 The monk icon has been restored to the back wall of the bottle. Design Bridge says, ‘When his feet are dry it’s time to buy.’ 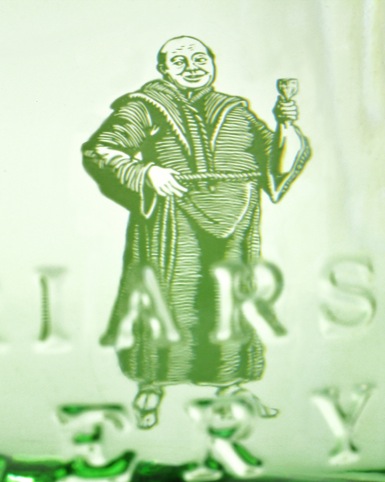 Emma Follett, design director at Design Bridge, says, ‘At the distillery we were able to delve through the archives, picking up small details that had been lost along the way, from distinctive crafted typography to label shapes that reflected the history of the brand.’ 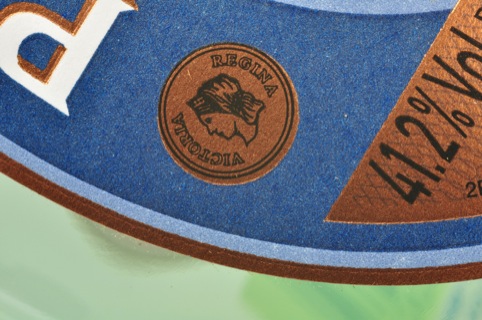 Design Bridge was appointed to the project by Chivas Brothers, a division of Pernod Ricard, following work on the Beefeater and Chivas Regal brands.

The new packaging is rolling out to international markets throughout 2012 and 2013.