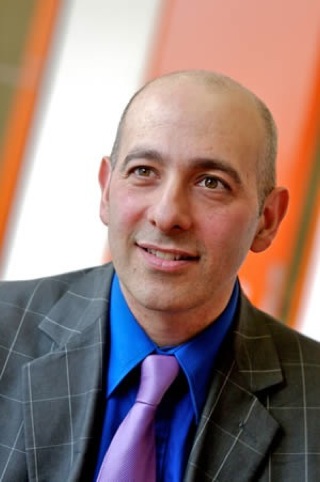 Kester, who has been with the Design Council for nine years, is set to leave a the end of June.

He is transferring day-to-day running of the Design Council to chief operating officer Madeline Denmead while a successor is sought. Kester says he will continue to focus on major policy projects and special events.

Kester says his immediate plans will see him working on business projects while he considers his next move.

He says, ‘I have had an amazing time at the Design Council and am hugely proud of the talented team I have worked with and what we have achieved together. Over the years it has been very fulfilling to see the programmes we have developed – such as our business coaching services and innovation challenges going from strength to strength and making a difference in industry and within the public sector.

‘The last 18 months have been some of the most demanding and also rewarding as we have relaunched ourselves as an independent charity, merged with the Commission for Architecture and the Built Environment and most importantly delivered so many great projects up and down the UK.

‘My initial plans are to take a holiday in the summer. I have been lucky to have been offered some short projects in business to keep me occupied while I think about what to do next.’