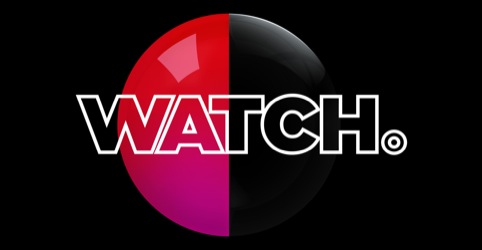 The consultancy was appointed following a pitch in mid December. It has created a new logo for the channel, and is also refreshing all other identity elements, working alongside Watch senior marketing manager Rachael Fielding and general manager Steve Hornsey on the project.

The channel, which airs shows including Dr Who, No Ordinary Family, Total Wipeout US and Masterchef Australia will initially launch the new identity with off-air promotion for US series Grimm.

Aporva Baxi, Dixon Baxi co-founder, says, ‘The whole positioning has completely changed – that was the most exciting thing. The brief was really out-there: it’s about being out of the ordinary and “anti-normal” – it’s quite surprising and unexpected.’

He adds, ‘With the old brand people were watching the shows but there wasn’t much recall. We wanted to create an upfront, unapologetic identity that felt surprising – it’s very dynamic and front-footed.’

The new logo moves from lower-case white typography over a blue circle, to a capitalised name over a new palette of red and pink tones on one side and black on the other. The dark side aims to reference the surprising elements. Baxi says, ‘It’s built by the content and the programming – it’s the sense of reveal of the unexpected moment.’

Full branding on the channel will launch from 9 March, though some elements will appear around the launch of Grimm in February. Dixon Baxi is currently working on a new suite for refreshed idents for the channel.