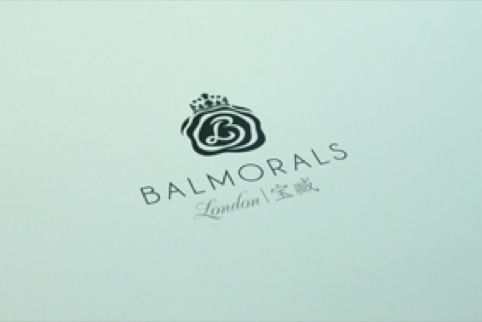 The consultancy says the Balmorals branding is influenced by the fact that ‘there is a palpable craze in China for products and services associated with Britain and its monarchy’.

It says Balmorals creates bathroom fittings that ‘one would associate with the best of London’s contemporary classic hotels, castles and stately homes’. 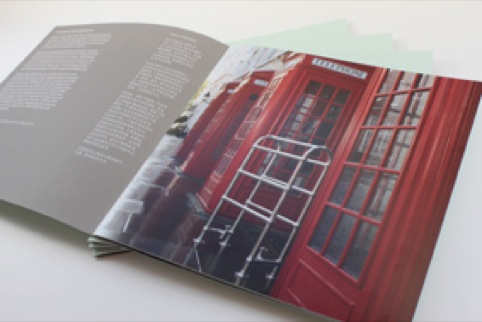 Dragon Rouge was appointed directly to the project and ran it from its London office ‘as it needed to be inspired by English heritage’, according to a spokeswoman.

The consultancy says the Balmorals branding is ‘inspired by the Victorian era, combining artisanship with artistry’, adding, ‘It encapsulates the regality and provenance that appeals to Chinese audiences in a modern way.’ 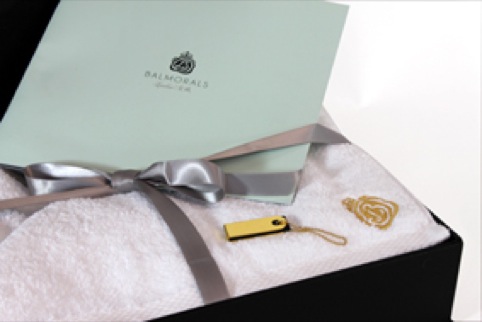 The new branding is set to launch in Shanghai this month.