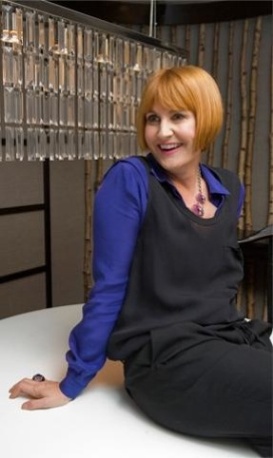 The Portas Review was published at the end of last year and set out a series of proposals based around the central tenet that ‘high streets of the future must be the hub of the community’.

Now the Government has unveiled a series of measures in response to the report, including a £10 million fund, which will go to 100 local authorities ‘to help address the issues of riots and emptys shops’.

The Government says it hopes this cash could be matched by the local authority and the landlord ‘to generate £30 million support for new business’.

Plans for a series of Portas Pilot towns, which will test concepts such as the ‘virtual high street’ have also been extended. In February bids opened for 12 Portas pilots, with towns and cities such as Derby, Stockport, Northampton and York all launching bids ahead of the 30 March deadline.

Now the scheme has been extended to a further 12 towns, with bidding for this tranche open until 30 June.

These 24 pilots will all operate using the Town Team model of operational management teams for high streets, who will work to curate high streets in the same way that landlords manage malls.

The Government response says, ‘We actively promote good design, which is crucuial to improving the high street, the evening and night-time economy, and the quality of life in general.

‘Town teams could play a crucial role in bringing partners together to encourage more creative shared use of public spaces, making these places more attractive and bringing more people to the high street.’

Grant Shapps, Minister for Housing and Local Government, points to the examples of Dixon Jones’s redesign of Exhibition Road in South Kensington, with its removal of pavement furniture, and the use of food markets and art events in Brentwood.

Other measures unveiled include a £500 000 investment for Business Improvement Districts and a Future High Street X-Fund, which will be awarded in a year’s time to the locations that deliver the most creative and effective schemes to revitilise high streets.