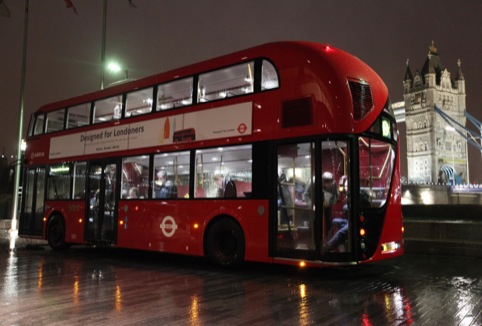 London Mayor Boris Johnson says the first prototype bus will go into service on the 38 route, which runs from Victoria to Hackney, on 20 February. This bus will be joined by seven more in the first half of 2012.

Depending on passenger feedback, the bus design could then be rolled out more widely across the capital.

The bus design was unveiled as a full-size prototype in November 2010. Heatherwick Studio started work on the project, alongside manufacturer Wrightbus, in January 2010, after being appointed by Transport for London.

Heatherwick was brought on to the project following an initial competition to find a bus design which selected two winners – a concept by Capoco Design and a collaborative entry by Foster & Partners and Aston Martin. 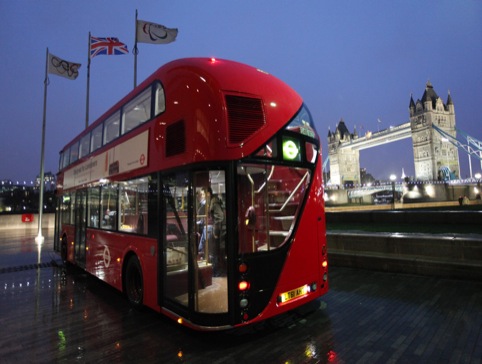 The new bus design features three entrances and two staircases, a new seat and moquette design and platform at the rear that can open when there is a conductor on board.

According to TfL, the bus emits 640 grams per kilometre of CO2, compared to 1295 g/km emitted by diesel buses.

Thomas Heatherwick says, ‘It has been 50 years since a bus was last designed and commissioned specifically for London. This has been a once-in-a-lifetime opportunity for a team to look again at the opportunities for a new open-platform bus.’

London Mayor Boris Johnson says, [This] is the latest, greatest masterpiece of British engineering and design, and I am certain it will become a much loved and iconic vehicle akin to the legendary Routemaster from which it draws so much inspiration.’ 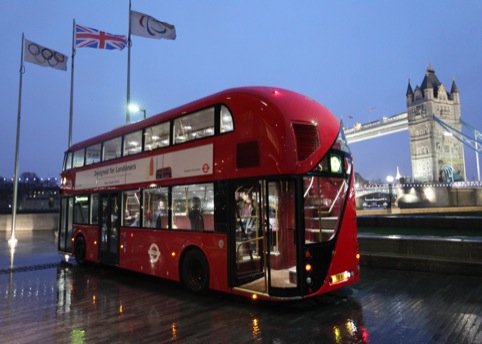 Make It In Great Britain exhibition calls for exhibits

And another Christmas round-up