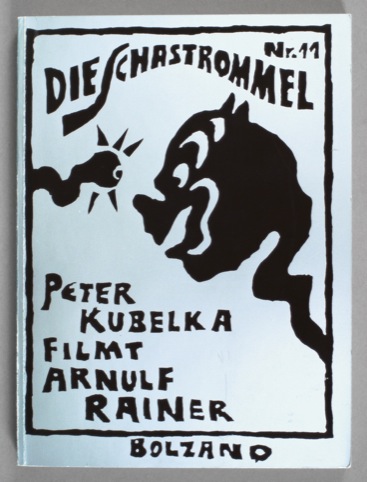 The Institute of Contemporary Art has gathered together periodicals from 1955 to the present day ahead of its new year exhibition In Numbers: Serial Publications by Artists Since 1955. 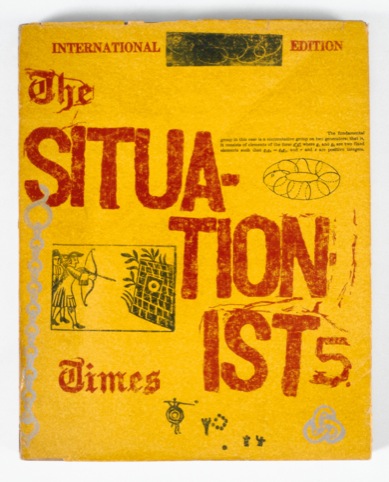 Examples of 1960s Parisian political publication the Situanionist Times have been gathered and Art and Language, from the UK. 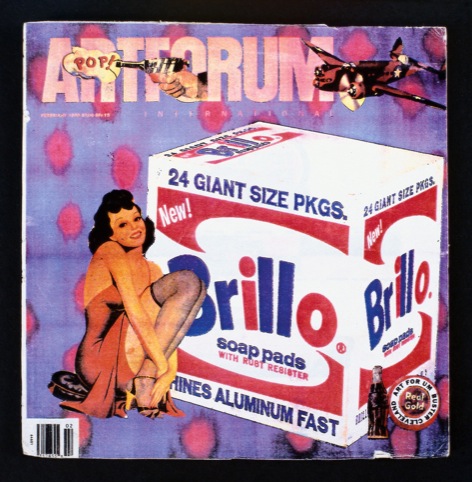 Some artists have used zines to record or diarise, like Tom Sach’s records of building exhibitions, or Daido Moriyama’s Kiroku – a diary and photographic record.

Already satirical or abrasive in some way,  the collections have also inspired collage by  Buster Cleveland who has recalibrated popular magazines including Life, which became File, and Art Forum which became Art For Um, turning them into 3D models with the addition of anything from cigarette buts, to plastic dinosaurs or comics. 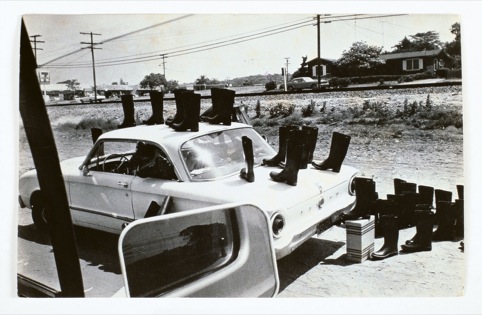 Naturally an accompanying book will be released in tandem with the exhibition. In Numbers: Serial Publications by Artists Since 1955, edited by Philip Aarons and Andrew Roth documents 60 publications with essays and interviews. 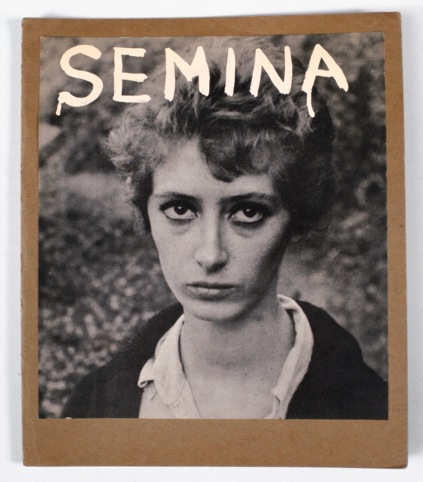 The exhibition In Numbers: Serial Publications by Artists Since 1955 is free and runs from 25 January – 25 March 2012 at The Institute of Contemporary Arts, The Mall, London, SW1

Stuart Radford to join The Partners as creative director

From blog to book