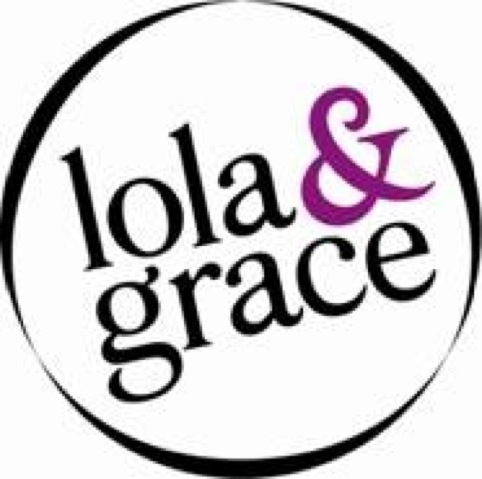 The consultancy was appointed to the project in December 2010 following a four-way creative pitch.

It has developed all elements of the visual identity, which will be shown across all collateral including marketing materials, brochures, uniforms, packaging and the retail environment. JHP also created brand guidelines for its application on the website, which is being built by Ogilvy.

The brand is aimed at a target audience of girls aged 18-25. Patrick Volavka, head of communications at JHP, says, ‘The initial brief was for 18-23 year olds, but the final look and feel is for an older, more sophisticated market. We developed the identity from many logos and eventually reached a really simply typographic treatment.’

JHP created a bespoke typeface and illustration style for the identity, which uses a white, black and berry colour palette.

The retail interiors will reflect the brand colours, and feature a central ‘island’ displaying the key products in the range. JHP created bespoke ‘hopper’ display units for the jewellery, which are shown in the middle of the space with a glitter disco ball on top of the display unit. A ‘cubby hole’ cupboard at the back of the store contains further products against a soft-tiled berry wall.

Volavka says, ‘With the tone-of-voice we wanted it to be like a girl’s secret closet –  you open it up and it’s all sparkly, like a secret world. We took that into the evocative, dark interiors and the berry crystal lights.’

The first lola & grace store will open early next month in London’s Westfield Stratford City. It is not yet confirmed where further UK sites will be, though Volavka says it is hoped the brand will expand outside the UK, possibly initially in Italy.