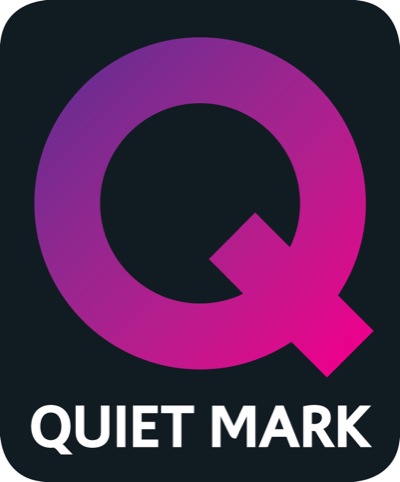 The NAS says the logo recognises ‘excellence in quiet product design’ and is awarded to manufacturers whose products are validated by the Association of Noise Consultants.

It says, ‘The Quiet Mark’s distinctive purple design will be instantly recognised by consumers as a symbol for stress-free living.’

Martin Lore Partnership started work on the project in March, having previously worked with NAS, according to founder Martin Lore. He says, ‘The logo was designed to be simple and strong and instantly identifiable in retail environments.’

Lore says the logo’s purple and pink colourscheme has been influenced by the main NAS branding. 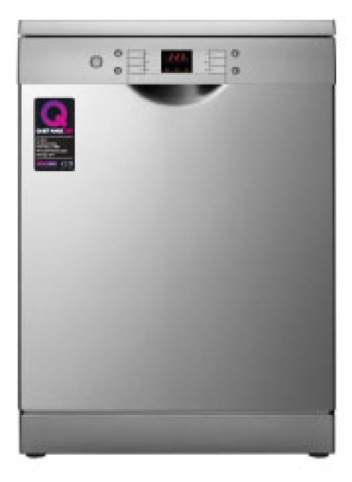