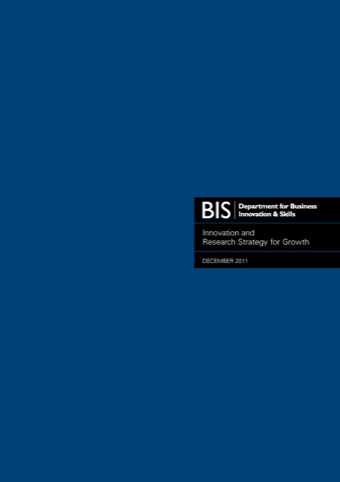 Launched today by Business Secretary Vince Cable and Universities and Science Minister David Willetts, the strategy sets out the Government’s plans to boost economic growth through investment in research and innovation.

Willetts has been talking up design’s importance to the plan for some time now. Back in June, speaking at the Design Council’s Design for Growth summit, he said design would not only be a ‘prominent feature’ in the strategy but that design is ‘an integral part of the Government’s plans for innovation and growth’.

And the plan does seem to have delivered this. One of the key points is a pledge that the Design Council will deliver a design-led commissioning toolkit for Government departments, as well as a coaching programme for senior civil servants.

Public-sector commissioning has long been a bugbear in the industry, and reform of this process was one of the central points raised in the Design Business Association and Associate Parliamentary Design & Innovation Group’s 2010 report. Although on the downside it’s key to note that Government commissioning of design (alongside other marketing services) has to a large degree dried up following the introduction of a spending freeze.

Another design boost from the Innovation Strategy is the decision to double the funding of the Design Council’s Designing Demand business mentoring programme, from £650 000 to £1.3 million a year. This is a huge boost for Designing Demand, the future of which had looked to be in doubt earlier this year due to the scrapping of the Regional Development Associations, which delivered the programme.

Alongside these specifics, there are further general pledges to support Design Council activity, including an endorsement of its design-led open innovation competitions, (such as the recent competition to prevent violence against staff in hospital A&E departments) a request for it to work with UKTI to promote British design abroad and a pledge for it to work with the Arts and Humanities Research Council on a design research programme to measure the impact of design on economic performance and social value. 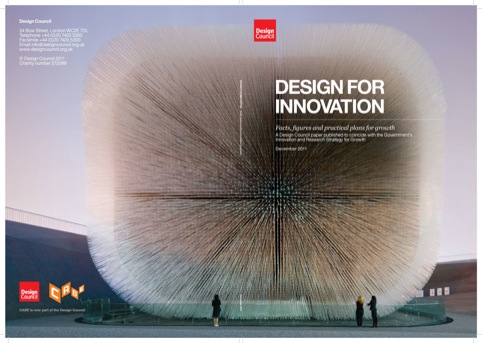 It’s no wonder that the Design Council has embraced the strategy to such an extent that it’s published its own parallel paper – Design for Innovation, which sets out the design action plan for the strategy.

But it’s not all about the Design Council. Other key action points include £75 million of investment in the Technology Strategy Board, to help innovative companies commercialise their products; and £25 million to help companies develop large-scale prototypes.

There are also plans for a new vouchers scheme, run through the TSB, to help SMEs get free academic support from colleges and universities; and working with the National Endowment for Science, Technology and the Arts to establish a centre of expertise for running innovation inducement prizes and a new Innovation Prize Fund, which will be supported to the tune of £250 000 a year.

In addition, the Government has pledged to raise awareness of SME R&D Tax Credit (for companies with fewer than 500 employees) and its intention to introduce an ‘above the line’ Research and Development Tax Credit, which will be effective from April 2013. 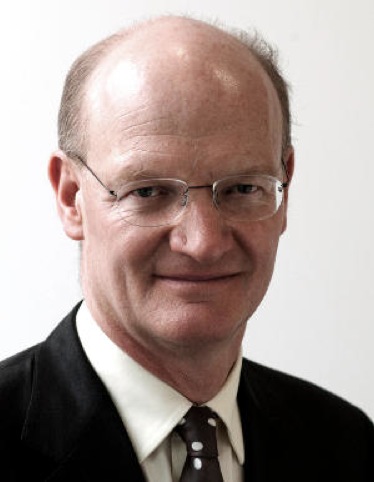 Announcing the plan, Willetts says, ‘Design can help organisations transform their performance, from business product innovation, to the commercialisation of science and the delivery of public services.

‘The UK has the potential to succeed globally but to do so we must harness our strengths. Design is undoubtedly an area where we are amongst the best in the world, with potential to do even better.’

This sounds like a ringing endorsement to us. Let’s see what comes of it.

You can read the Innovation and Research Strategy for Growth here and the Design Council’s Design for Innovation paper here.