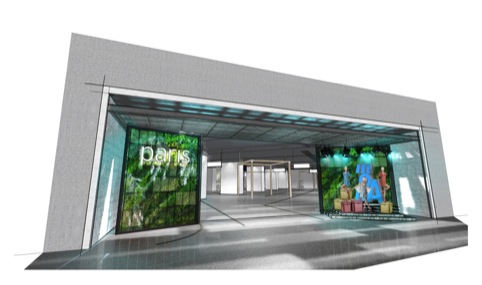 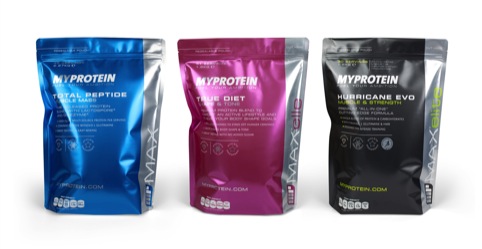 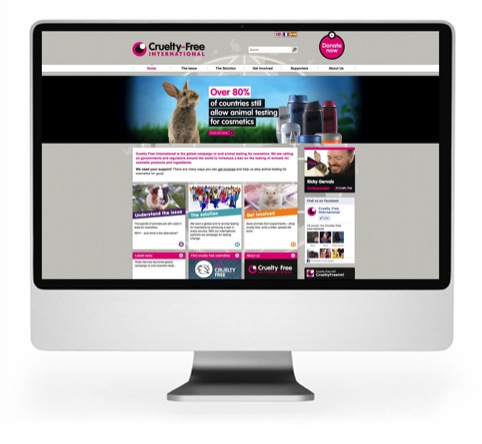 Manchester-based consultancy Drumbeat has created the new www.crueltyfreeinternational.org website for the British Union for the Abolition of Vivisection. The website features campaigning calls and integrated social media.

Birmingham-based consultancy Traffic has been appointed to rebrand South Birmingham College, following a five-way pitch. The new identity will roll out across all the college’s campuses. 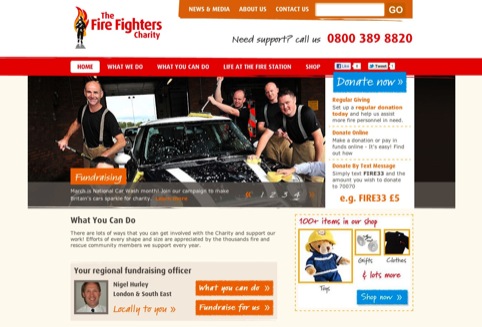 Brass is developing a new marketing campaign, including branding, to promote an investement programme into First Bus, which provides bus services in the North of England. The consultancy was appointed following a four-way pitch.

Sparks Studio is working on the supporting resources for the launch of the restoration of the 800-year-old Auckand Castle in Durham. The consultancy has been appointed by Auckland Castle Trust.

B1 has created a new identity for housing provider Lovell. The consultancy describes the new branding as ‘mature, sophisticated and confident’. 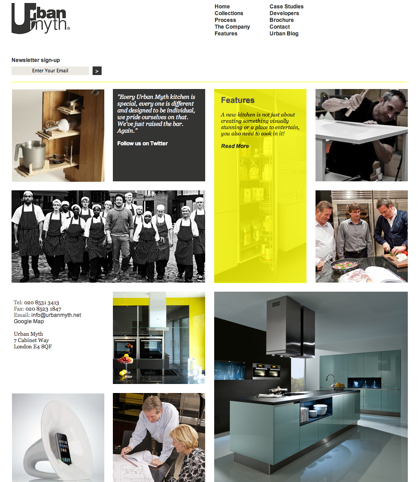 Black and Ginger has redeveloped the website for kitchen retailers and manufacturers, Urban Myth. The new site focuses on dynamic content from lifestyle categories including food and drink, travel and technology, and highlights projects such as a recent collaboration with Jamie Oliver and the company’s ‘Made in Britain’ label.