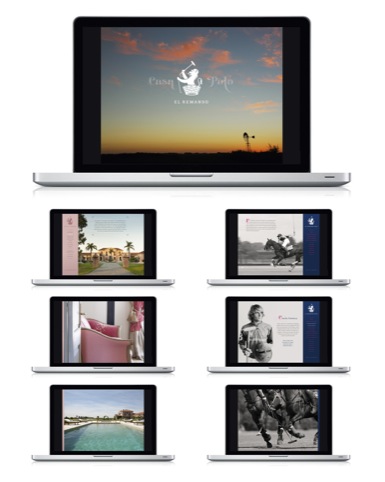 d.studio has created the branding for Argentinian polo ranch El Remanso. The consultancy has also developed a new website for the ranch, and printed collateral, including postcards and stationery, is set to launch in the summer. 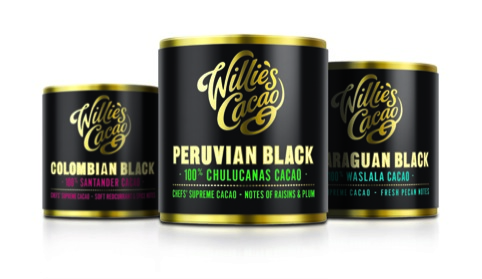 BrandOpus has created a new identity and packaging for Willie’s Cacao chocolate brand for its seven new products. The work aims to create a ‘consistent identity’ across the range, while also highlighting the individual products through the colour palette and typography.

Digital consultancy Route Digital has been appointed to design a new auction website for luxury horologist and instruments brand Jaeger-LeCouture. The sure will launch later this month.

Felt has created a new  identity for European medical organisation United European Gastroenterology. The new branding is set to launch in April. 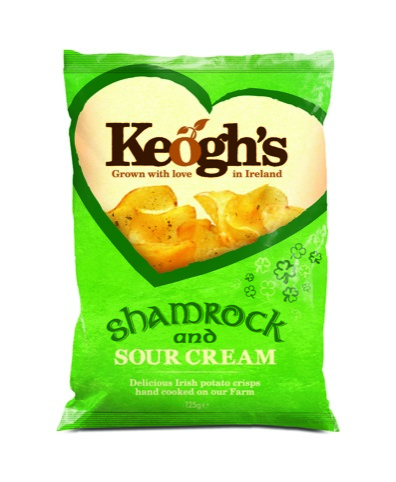 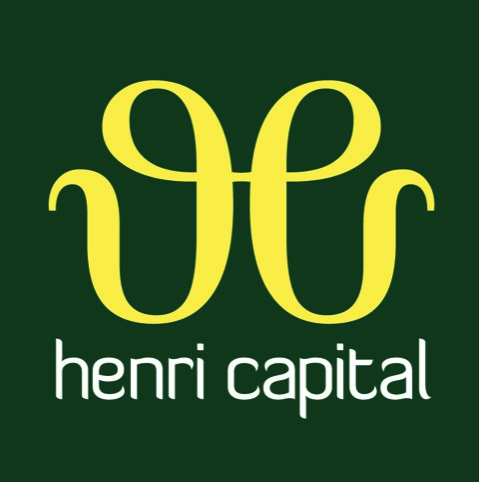 Pepper has created the branding for start-up hedge-fund company Henri Capital. The branding is based on mathemetician and philospher Henri Poincare.

Leicestershire-based consultancy Masters Allen has been appointed to develop the identity and promotional literature for new road safety technology Intellicone. The system, which aims to protect motorists and contractors, responds to breaches in the cone barrier on roads. 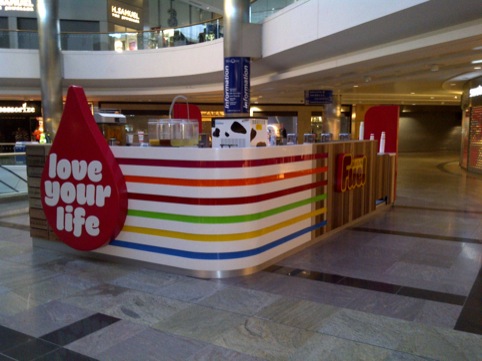 The Yard Creative has designed the Fuel Juice Bars. The first bar has been installed in the Hammersons mall, West Quays, Southampton.

Clearsilver has created a new website and identity for Leeds restaurant Primo Gourmet Hotdogs. The consutlancy says it has developed a ‘tongue-in-cheek’ identity for the restaurant.

Nucleus has created the identity for Beyond Spaces, a Greek luxury island villa holiday company.