Design By House has developed a brand identity and website for The Canal Etchings project, which will see etcher Jason Hicklin create six site specific stainless steel etched sculptures along the Ellesmere canal in Shropshire. 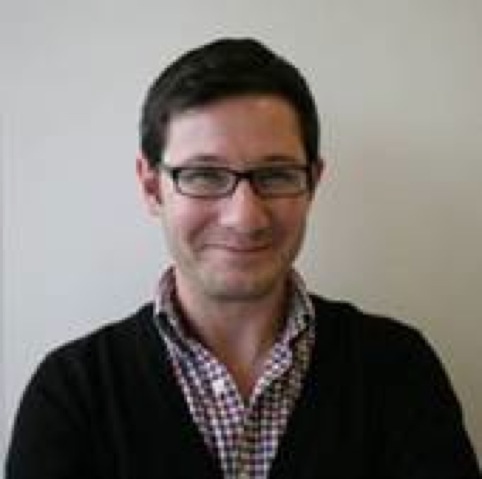 Fiasco Design has created a new visual identity for Content Hub, a Bristol -based provider of content management and publishing platforms.

Heng Khoo has been appointed as the new managing director of the Association of Illustrators. He was preciously interim museum director fo the Roald Dahl Museum and Story Centre.

Charity Rethink Mental Illness has appointed Public Zone as its digital consultancy. Public Zone, which saw off Precedent in a head-to-head pitch, will work on projects including research and information architecture for the chartity’s new website. 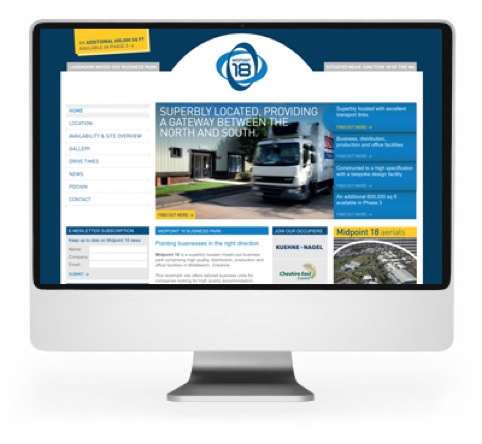 Drumbeat has created a new website for the Midpoint 18 development in Cheshire, for developer Pochin Developments.

Fit Creative has created a new website for the Old Royal Naval College in Greenwich. The consultancy has introduced a dynamic landing page and new navigation.