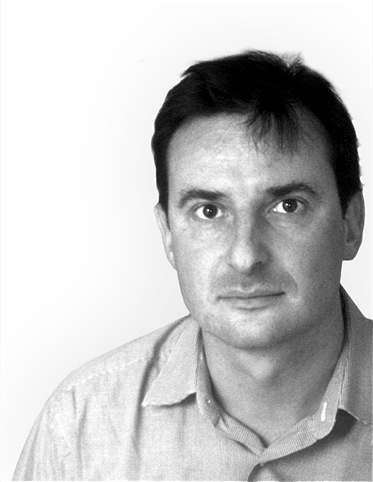 Moira Gemmill, director of design at the Victoria & Albert Museum, is among a group of new members appointed to the board of the Society of Environmental Graphic Design.

Glasgow Science Centre is seeking a consultancy to design interactive exhibits that explore the structure and function of the human body. For more information visit http://ted.europa.eu reference 2012/S 13-020809. 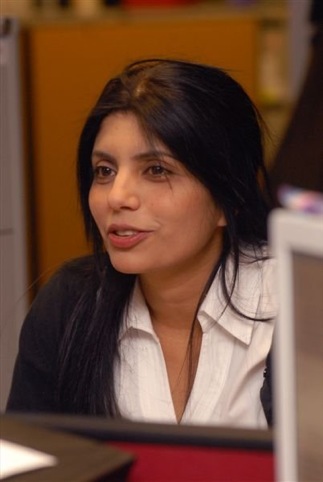 Nahid Majid has been appointed as the new director of Design Council Cabe. Majid replaces former director Di Haigh, who had worked to merge the Design Council with Cabe last year.

Linde Werdelin watchmakers has appointed Route Digital to design and build its new e-commerce website. The consultancy will also be responsible for managing all the brand’s digital touch-points on and offline, and it is hoped the main site will launch within the first quarter of this year.

Design consultancy Nixon has been appointed to rebrand and create new websites for Halcyon Hotels and Resorts. Nixon has previously worked on rebranding two hotels for the group and will now work across the Luxury Family Hotels account on creating seven new websites and branding projects. 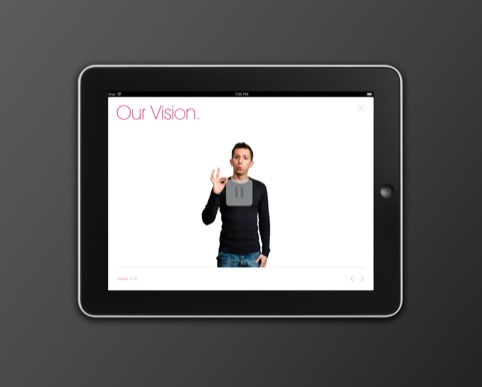