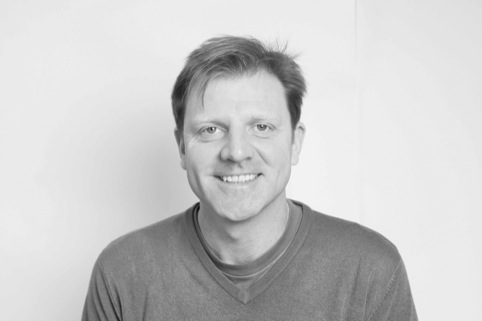 Seymour Powell has appointed Chris Sherwin to the new role of head of sustainability. Sherwin has previously worked at Electrolux, Philips and Forum for the Future, and was sustainability consultant at Dragon Rouge for four years.

Consultancy Duttons has been appointed to work on a range of briefs for this year by Glaxosmithkilne pharmaceutical company and construction supplies company Lafarge It has also recently completed a repositioning and rebranding of the British Editorial Society of Bone and Joint Surgery, developing a family of identities for their publications; and designed the brand identity and bid material for Bristol’s bid to be the home for the Green Investment bank. 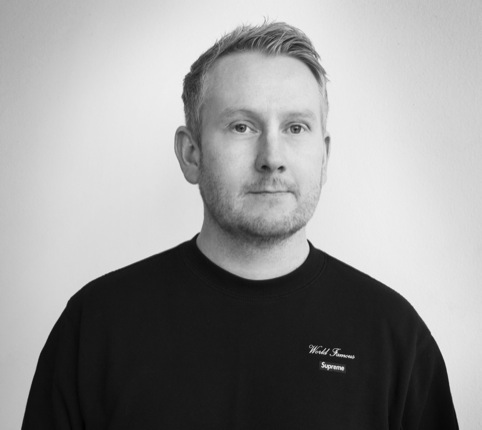 Simon Adamson is set to join Bloom as creative director in March. Adamson joins from Coley Porter Bell, where he has worked since 1994.

The call for entries for the Restaurant & Bar Design Awards is now open. The winners will be announced in September 2012. For more information visit www.restaurantandbardesignawards.com.

Seven Brands has set up a new office in Kenyan capital Nairobi. The new office will be led by managing director Tomas Omamo. The consultancy already has offices in London and Bahrain.

Paul-Eric Lefebvre has been appointed as creative director of the Reflex Group’s UK office Reflex London. He previously worked for Katana. 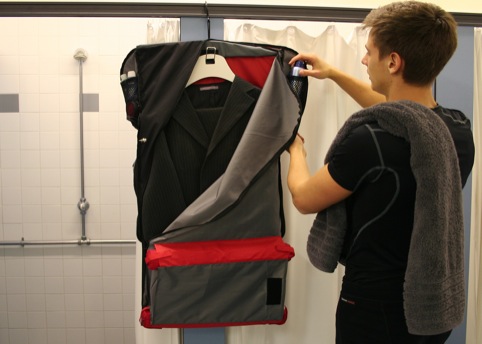 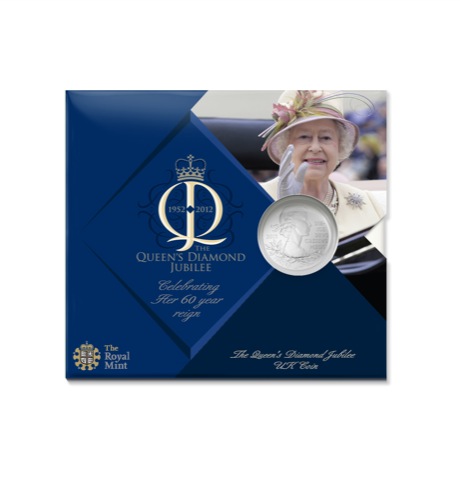 Reach has created a visual identity for The Royal Mint’s Diamond Jubilee range, which features hand drawn typography and calligraphy and a secondary diamond device, which ‘allowed the identity to be flexible and transferable’, according to the consultancy.