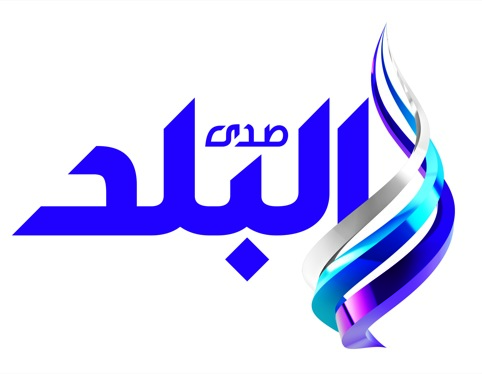 Ian Wormleighton, Red Bee creative director, says that the graphics and identity have been influenced by the move towards a more serious approach to television in the country in the wake of the Egyptian uprising in January last year.

The consultancy was appointed to the project about two years ago following on from work it had carried out for Cairo-based state channel NTN. 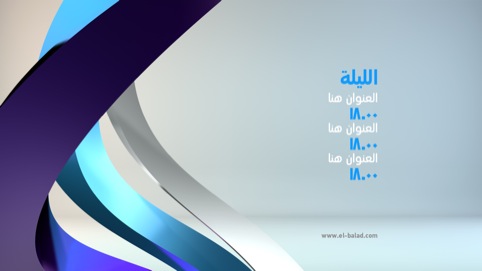 Wormleighton says, ‘Sada El Balad roughly translates as “echo of the nation”. [Television in Egypt] has really changed with the politics of the country from being an entertainment channel as we would see it to being much more politically focuses with more debates. The balance has really shifted.

‘The key words for the channel are Ambition, Inspiration, Opportunity and Unity. “TV entertainment” in Egypt is very different since the revolution and now everyone is keen to play a constructive role in the new society by presenting all the challenges and opportunities for people to really understand. The equivalent of programmes like Newsnight are now prime time viewing.’ 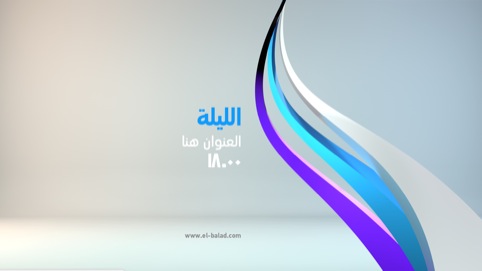 The identity is graphics based, while the logo references a beacon to represent a ‘torch for the nation’, according to Wormleighton. To avoid making a ‘really obvious torch’, the colour palette is based on purples and blues.

He says, ‘It’s simple and uncluttered. A lot of things in the region are about bling, but this is more elegant and understated. It’s about being more serious now, and understanding the future of Egypt and moving forward.’

The graphics package is being gradually introduced, and Red Bee is currently creating the channels idents, with those for the news output launching in March.