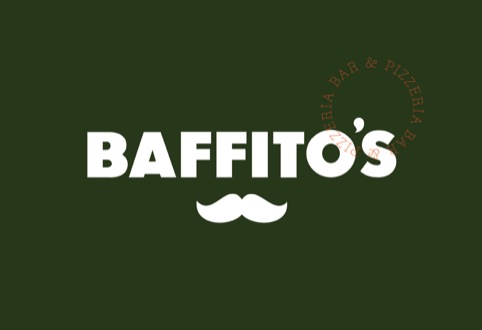 SB Studio worked with architect R2A to develop the interiors for the restaurants – the first of which is opening in Warrington – while Mike Reed of Reed Words worked to develop the story of the Baffito’s ‘founders’. You can read their story here.

SB Studio director Benji Holroyd says the consultancy was brought on to the project just before Christmas, having previously worked with R2A. 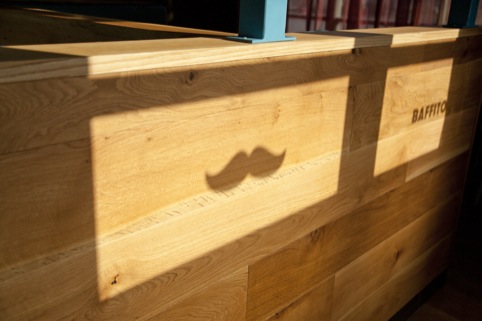 He says, ‘We wanted to create a brand from scratch that felt as though it had been around for years and years.’

Holroyd says the name Baffito’s is influenced by the famous Baffetto pizzeria in Rome, and the story of the Baffito family was developed in collaboration with Reed Words and the client.

Holroyd says, ‘We then had to find a way of illustrating it, as people don’t want to read a huge epic story while they’re eating.’ Illustator Holland was then brought in to develop graphic representations of the story. 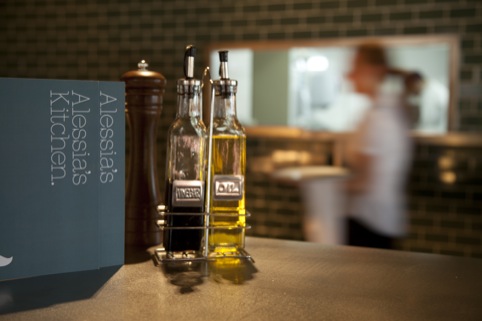 Holroyd says, ‘One of the interior features we are most proud of is the way the illustration has fused with the contemporary fit-out; we wanted to create a brand identity that leads from the front and demands attention.’

SB Studio developed the Baffito’s logo, using a moustache element, and this is rolling out on menus, signage, uniforms and a website, which has also been created by the consultancy.

The first Baffito’s branch opened in Warrington last week, and there are plans for around 10 branches to follow in the near future.