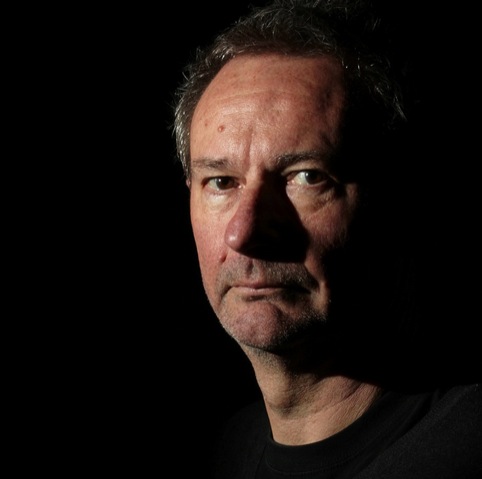 Think inside the box
Everyone’s heard the hackneyed catchphrase ‘thinking outside the box’. It’s meant to be about thinking differently and looking beyond the obvious. Well here’s a novel idea; try thinking inside the box. You’ll be amazed by what you’ve missed. Never be afraid of the bleedin’ obvious. It surprises most of the people most of the time.

You don’t have to be ‘a creative’ to be creative
Sometimes the most unlikely people say the most unexpected things. Thomas Telford is the ‘knowledge business’ of the Institution of Civil Engineers. We were having a briefing meeting when someone said, in an off-hand kind of way, “Every civil engineer wants to build a bridge”. I borrowed that thought and built their visual identity out of it. Good ideas can come from anyone.

Hold your nerve
I always tell clients to be flexible, responsive and prepared for flack. I also tell them to trust their instinct. It’s always right. Prince Philip, Senior Fellow of The Royal Academy of Engineering, was less than enthusiastic about our rebrand. And Aston University’s students rebelled over our logo that was, they said, ‘like a bag of Doritos’. Both institutions held their nerve. Both rebrands have been a huge success.

Idiosyncratic + ruthless = unforgettable
This is my formula for an unforgettable brand. It has to be idiosyncratic; that’s to say, everything an organisation says and does and the way it looks should be so individual and characteristically ‘them’ that they just couldn’t be mistaken for any other. It’s those idiosyncrasies that need to be uncovered, given form and voice, and ruthlessly protected.

Tell them a bloody good story
“For sale: baby shoes, never worn.” In the 1930s, Ernest Hemingway’s friends bet him $10 he couldn’t write a complete story in just six words. And that was what he wrote. He later said it was the best thing he’d ever written. Brand is all about telling bloody good stories. It’s about inviting people in and making them want to know more.

We’re the blue collar workers of the art world
All too often, design companies offer charities pro-bono work or design on the cheap in exchange for creative freedom and the chance to jump on the ethical bandwagon. Creative freedom is a recipe for disaster. An open-ended brief will always end in tears because there’ll be confusion about what the work is supposed to achieve. Everything we designers do is a means to an end. Creativity without boundaries is pointless.

John Spencer is creative director and co-founder of not-for-profit branding agency Spencer du Bois. He also writes and lectures on design, and works as an independent creative consultant and designer through his company, Off the Top of My Head.