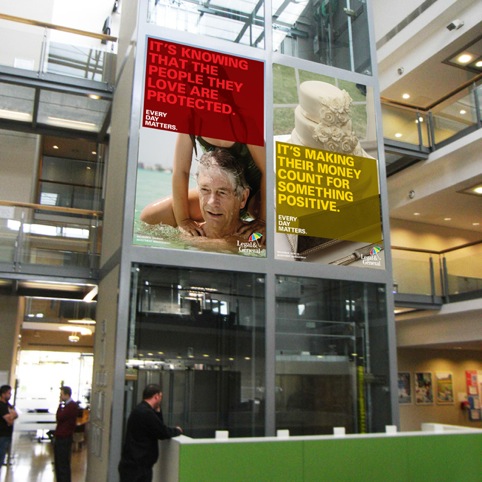 The awards recognise projects that can demonstrate design’s tangible effect on a client’s business.

The DBA says the project picked up the award after Legal & General’s share price grew 465 per cent faster than the rest of the market following the rebrand.

A total of 26 silver and 21 bronze awards were also given out.

You can see a full list of the winners here.

Elmwood retained their spot at the top of the DBA Design Effectiveness league table, which is calculated on Effectiveness Awards results from the previous three years. Pearfisher took the second spot, with The Team coming third.