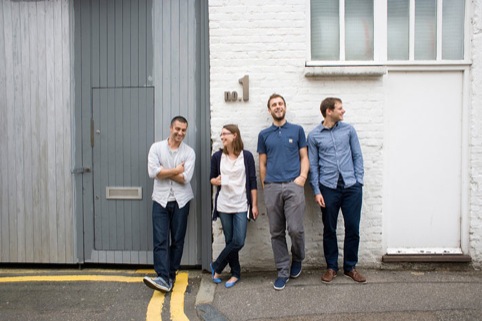 Bather says, ‘We decided we wanted to go off and explore other areas of design, and that it was easier to do that seperately.’

She adds, ‘We’re carrying on with business as usual until May.’

The consultancy was founded in 2005 by Willey and Bather, both formerly of Frost Design.