The charity, which is dedicated to supporting people aged 13-24 who have cancer, says it hopes the new identity will communicate its ‘youthful, optimistic and dynamic personality’.

Justin Cernis, founder of the Cernis Collective, says his consultancy began working on the charity’s brand strategy around a year ago. The Cernis Collective regularly collaborates with Why Not Associates, and they were also brought on to the project. 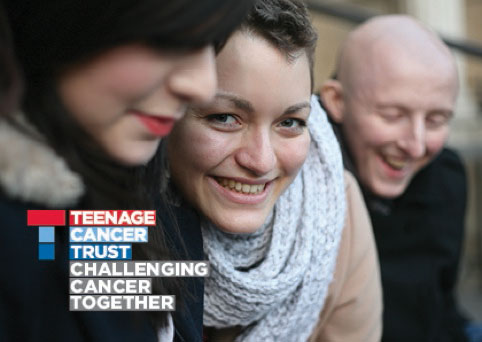 Cernis says, ‘We set out to develop an identity that was practical and versatile and worked across a multitude of touchpoints, ranging from the clinical environment of Teenage Cancer Trust units to the annual concerts at the Royal Albert Hall as well as a diverse range of partners and stakeholders.’

He adds, ‘We wanted to convey the values and personality of Teenage Cancer Trust in a confident and modern way – but more so create a strong branding device for the organisation.’ 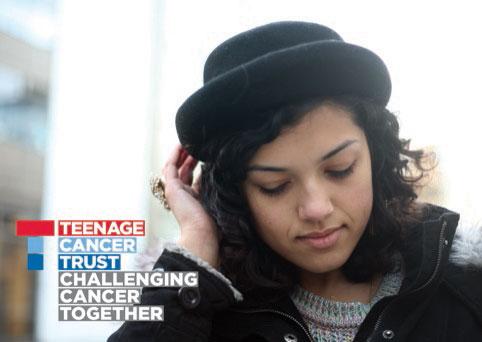 The Teenage Cancer Trust says the new identity, which features a block design with large lettering and a palette of primary colours, has been created to ‘improve the impact, visibility and flexibility’ of the charity.

Catherine Cullen, director of communications at the Teenage Cancer Trust, says, ‘We wanted to make sure that our brand reflected the energy and passion of the young people we support as well as our fundraisers and staff who make our work possible.’

The new identity is set to launch on 23 January.