The consultancy was appointed to the work 18 months ago and tasked with creating a new identity that would increase recognition of the charity.

The new identity references brush strokes of paint, which the consultancy says is both a visual pun on the word stroke and also references key therapy for those recovering from strokes. 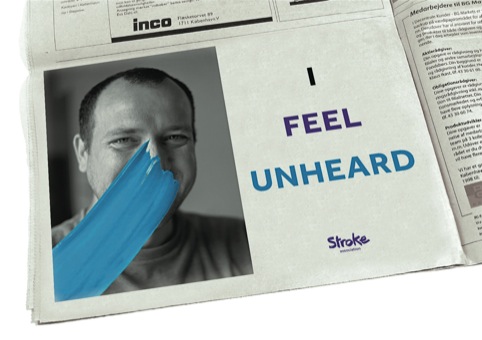 The Team says it has introduced a new, specially commissioned typeface and tone of voice which it says ‘will help challenge people’s understanding of stroke and Stroke Assocation’.

Ads use this stroke of paint element to cover a person’s mouth, alongside the text ‘I feel unheard’. In the accompanying ad the paint stroke is moved and the text reads ‘I feel heard’. 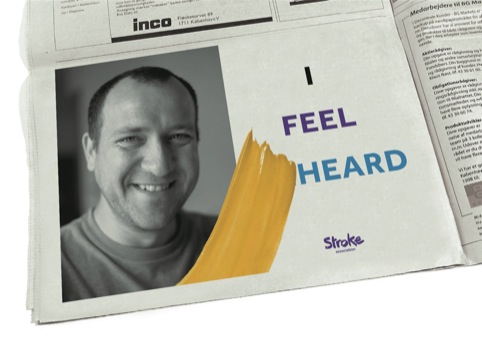 David Recchia, creative director at The Team, says, ‘Our role in rebranding Stroke Association has been to help ensure stroke gets the recognition it desires, bring people working in Stroke Association, its volunteers and service-users around a single, big idea and to draw this to people’s attention so that the charity attracts the fundraising it needs to do its work.’

Two decades of Christian Louboutin celebrated at the Design Museum