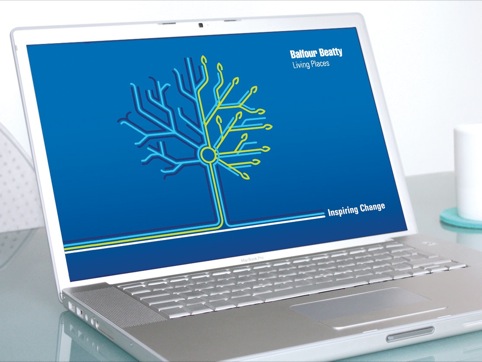 BBLP was set up last year to focus exclusively on the local authority sector and The Workroom was tasked to develop branding that would give it a stand-out position in this sector.

The consultancy was appointed following its rebrand of Balfour Beatty WorkPlace.

For this new project, The Workroom conducted a series of workshops and defined BBLP’s position as ‘Inspiring Change’. 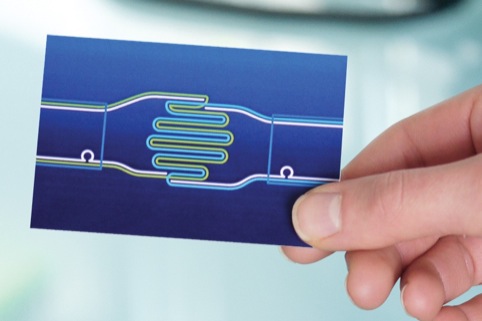 It developed an identity based on the Balfour Beatty Group’s corporate guidelines, which also uses a new visual language that the consultancy calls ‘Lifelines’.

These lines or arteries are used throughout the branding and, says The Workroom, ‘represent what BBLP stands for and offers as a business; not only does BBLP provide and arterial network literally, but it creates connections and provides continuity throughout communities.’

Brigid McMullen, founder and creative director at The Workroom, says, ‘BBLP’s skill is made up of many strands that come together to create a whole, dynamic picture of change and progress. 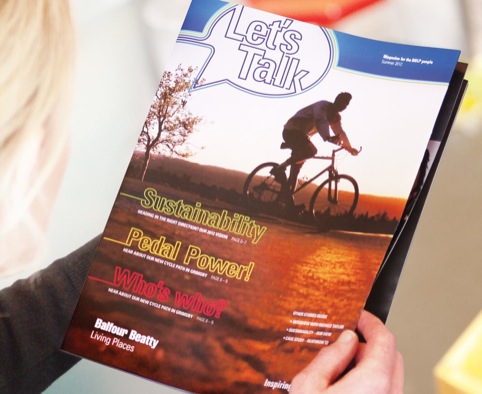 ‘From the strategic vision to the practical, nitty gritty of delivery, the new positioning and creative execution demonstrate that everything BBLP does is connected and transformative.’

The new identity is set to roll out next week.