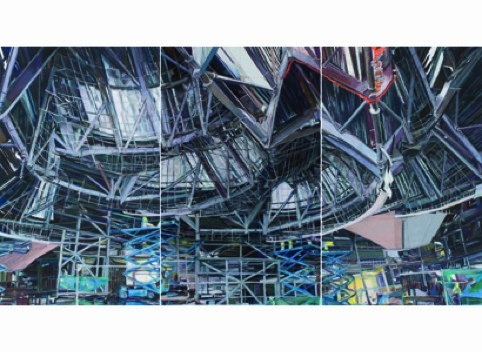 Artist Patricia Cain spent an arduous four long years immersing herself in the construction of Riverside Museum in Glasgow, painstakingly drawing the building as it was built. Her new show, Drawing (on) Riverside, displays  50 of her works that were created in response to the  Zaha Hadid-designed building, which opened in June 2011. The images will be shown alongside  archive footage from the Scottish Screen Archive.

The Future of Architecture Since 1889 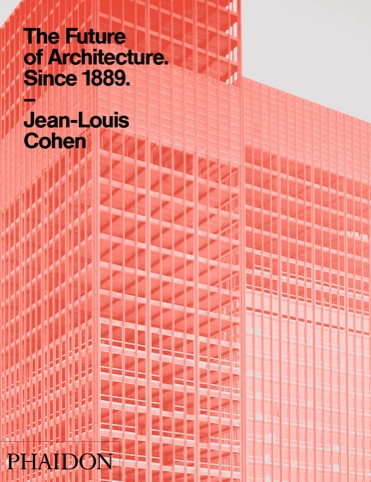 A new book by Jean-Louis Cohen and designed by Béla Stetzer  provides a visually stunning and academically comprehensive look at 20th-century architecture. The weighty tome is illustrated with buildings, projects, plans and drawings; and covers architecture from across the world from Expressionism in Weimar Germany, to Dada and De Stijl, to futurism in Fascist Italy to Hypermodernity.

The Future of Architecture Since 1889 is published by Phaidon, priced £45 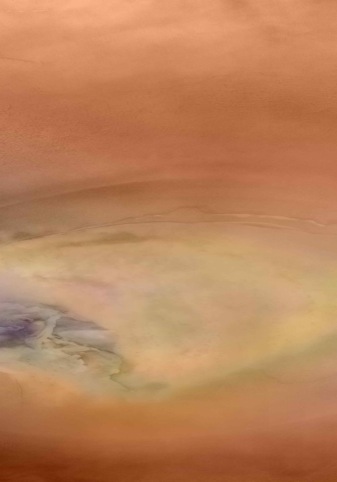 A fascination with both astronomy and nudes has culminated in Ma.r.s & Nudes – a new solo show from artist  Thomas Ruff at the Gagosian Gallery. Ruff’s ma.r.s series uses images sourced from the NASA website, taking the monochrome images and injecting then with colour – which are shown alongside 3D images. In a slightly different focus, the nudes series sees images from internet pornography enlarged until they form colourful blurs, desexualising them in their new context. 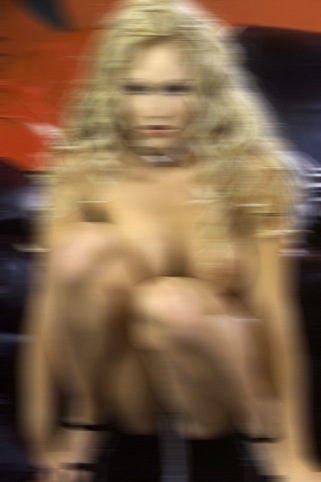 Online design, illustration and music magazine Middle Boop Mag is celebrating Simon Wild takeover week, which has seen the illustrator, known for his bright, graphic works, filling the site with content based on a different theme every day. The week has taken in Heroes, Jim Henson and a lovely post about Heinz Edelmann, who designed the characters for the 1968 animated Yellow Submarine film from The Beatles.

Join us at the Design Week Awards