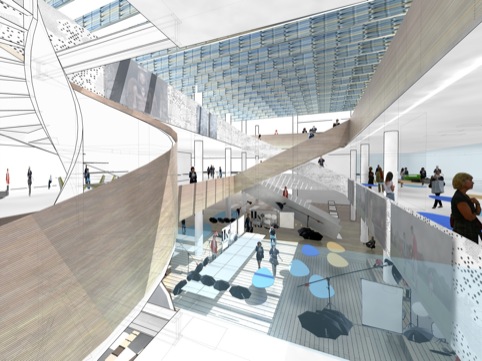 Urban Salon says the work aims to ‘put creativity at the heart of the agency’s studios’.

The work will involve opening out the central atrium space at the offices, in central London’s Kingly Street, to make it ‘more flexible, welcoming and inclusive’.

The consultancy will also work to transform the agency’s current office space and create a new suite of studios.

Urban Salon says it was appointed to the work from an invited competition following its earlier work for BBH.

The redesigned offices are set to open next year.