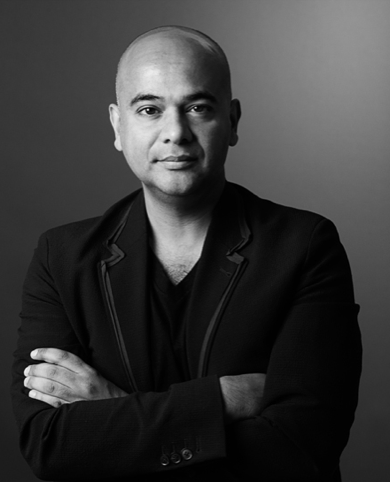 ‘Growing up in East London I never had anything like the Saturday Club, so had to find my own inspiration, which came in the shape of the BBC1 programme Take Hart with Tony Hart and the Hartbeat Gallery. I was desperate to make the cut and get my creative creations seen in that hallowed space. By the age of nine I had matured as an artist and I finally cracked it with a with very small picture of a sparrow – which was a multimedia execution of pencil, wool and wire. That was it for me, the ultimate seal of approval, ten gold stars from Tony!’ 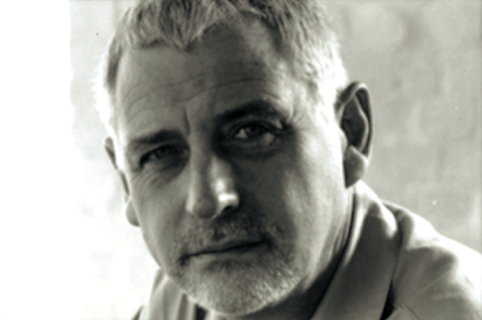 ‘August 1959. I was nine years old and in the showroom of Page and Scott’s in Colchester. My mother had taken me to see the new Morris Mini Minor, which had launched that day. I was dumbfounded. This car that seemed so tiny was massive inside with all sorts of clever touches like sliding windows, a starter on the floor and huge storage pockets that defied belief. The final coup was that the engine was set sideways in the bonnet. Unbelievable. I went home and drew it from every angle and there and then decided to be a designer. I’ve never regretted it.’ 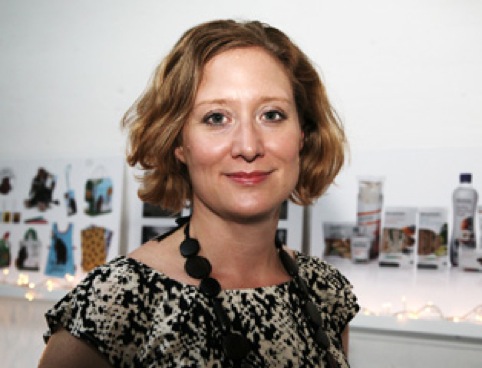 ‘I’ve always been entranced by the power of design to engage on a grand scale. On arriving at secondary school, my best friend Anna and I discovered a grand and captive audience – and a word-processor. We established a magazine for our classmates and spent three years writing, editing, designing and marketing it in the playground. It needed a name, it needed a mast-head, and it needed really great limericks. My friend is now my client and we’re working on branding for a school. And marketing materials in the style of a newspaper. Just like old times.’ 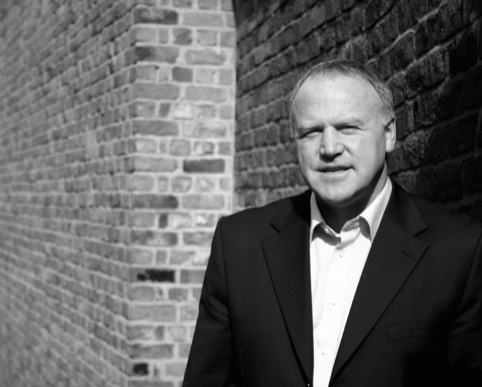 ‘I’d had a varied career before I even started in the design industry but, having got involved, it’s certainly given me enormous enjoyment for the past 20 years. In the late ’80s I was working as development director at Granada Studios Tour in Manchester, one of the UK’s premier visitor attractions at that time. This gave me an inherent awareness and understanding of what makes visitor attractions successful  but, more importantly, that unforgettable, initial thrill of designing and creating an exciting and entertaining customer experience.  Since going on to set up my own design consultancy business, that excitement is something we continually try to recreate on every project.’