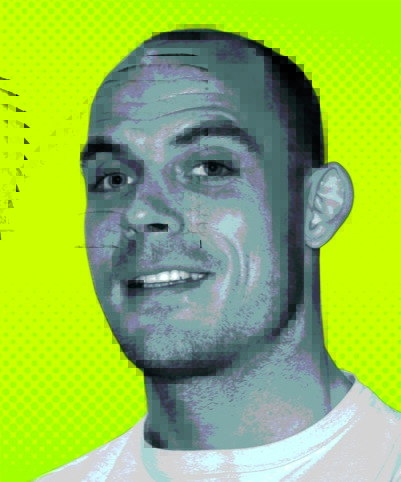 ‘Plain and simple – We stole it. It was the name of a video-production company that made the best snowboard films a while back and I always liked the name. They had taken it from a comedy sketch on The Late Show. When we set up, we didn’t want to go down the usual combined-surname route and wanted to stand out, so it just made sense. People seem to warm to us and I’m not sure if it’s our combined good looks or the name.’ 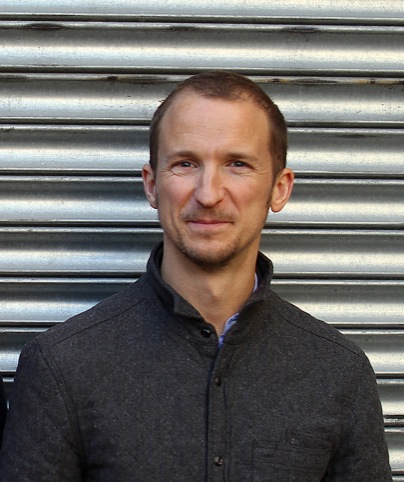 ‘There can often be a lot of deep thought around agency names, and it can be a really difficult process. But in our case we had the name before we had the real notion to set up. Mark, myself and another designer friend were chatting at one of those design dos, and all of us being freelancers at the time Mark joked that if we ever needed to pull in each other’s resources we could do the project under the name Fivefootsix, as all three of us were struggling vertically. And then subconsciously the seed was grown (no pun intended) between Mark and myself. Ironically it’s a name that has actually gone on to embody ourselves as an agency, it’s friendly and a bit cheeky and we’ve had great fun playing with the meaning in various self-promotion activities.’ 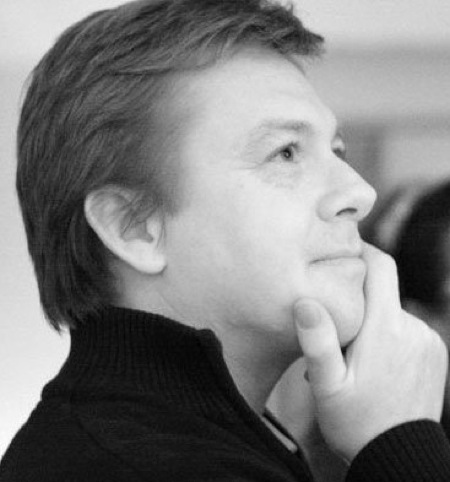 ‘Naked Penguin Boy was initially intended to be a character; our intentions were to create an online interactive animation. Way back in the days when I was a programmer, my brother is a designer, so we decided to create something together. The main character’s name was “Naked Penguin Boy” – he’s the hero! We were approached by Universal Pictures to pitch on a project and we worked day and night to get a foot in the door, we won the pitch and needed to have a company set up immediately – so we used our main character. The initial project of the Naked Penguin Boy was never completed but we’re still going strong 12 years later.’ 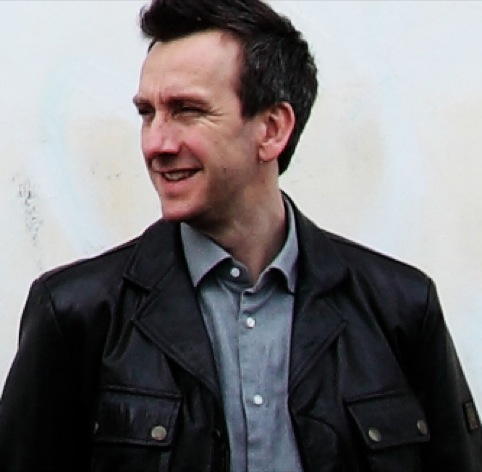 ‘In hindsight: Music brings people together. It can mean lots of different things to different people. It can change your mood and it can inspire you to do all sorts of things. It can be complex and orchestral or as simple as someone banging a bin lid (incidentally I am listening to Teenage Fanclub as I write this). It’s something we like a lot. In reality though, Dave and I (creative directors at Music) are pretty laid back, and somebody once commented on how animated we became when the topic of conversation turned to music. Matt (the other partner) had another idea, but there was already a company called Cake (you should see how animated he gets when we talk about that).’ 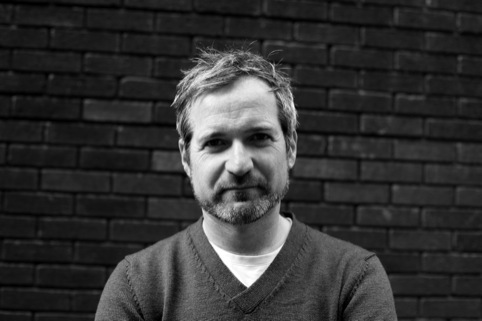 ‘We wanted to avoid the industry codes of the time, which were either names of founders or something with “brand” in. Figtree is a tiny place in Zimbabwe where I lived for a while and it felt somehow appropriate. But it is the amazing properties of figs that excited us about it as a name. They can flourish in the most barren of climates, something we remind ourselves of with particularly difficult clients.’ 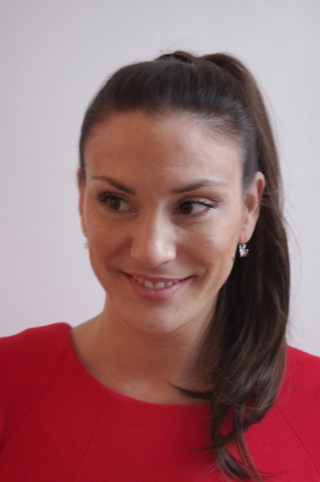 ‘ButterflyCannon; is it an ancient proverb I should know? Or something to do with chaos theory, butterflies flapping their wings and all that? Or just some kind of overtly creative clash of words like purple banana or yellow chimp? Actually none of the above, we (as a design agency) uniquely mix highly creative arts with hard scientific consumer analysis, with the sole purpose of producing commercially successful designs for our clients. And our visual metaphor for this, and so name, was simply – butterflies and cannons. It’s also quite memorable!’ 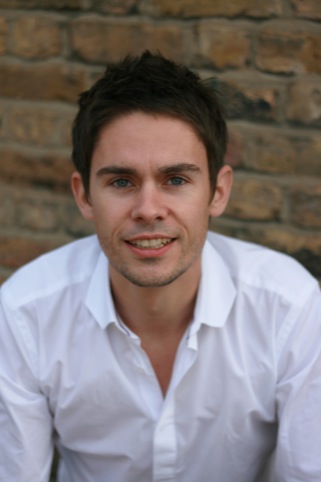 ‘Never an easy job, this was actually our second attempt to brand ourselves. We knew what we wanted to achieve but couldn’t find the words to capture it that weren’t already being used. In the end, we stumbled across the perfect name whilst driving through the countryside in Somerset. In history, The Yard is where it all happens. A place adjacent to the main dwelling where people get their hands dirty, experiment and create. The close proximity to the main house (ie our client) is where we always wanted to place ourselves to strive to become an extension of their brand.’