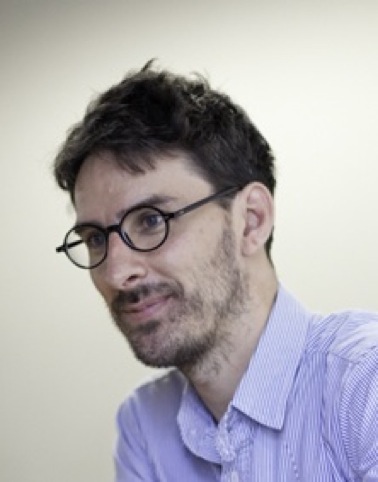 ‘It has to be the Cineroleum project that took over a disused petrol station in the heart of London’s Clerkenwell. I’ve walked past the site for years and wondered what joyous things you could do with the space – and then along came a group of architecture grads with an idea to turn it into an open cinema. I rarely love everything about something, but in this case I do. It’s unexpected and in our own, smaller, Clerkenwell way offers the same delight and youthful-opportunisticness that you get from the High Line project in New York.’ 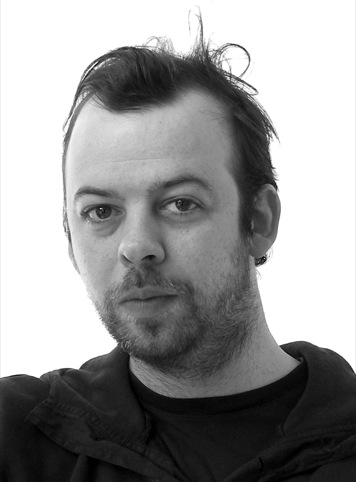 ‘Not one single piece of work, rather a collection of design and creativity. The V&A exhibition The Power of Making was without a doubt the show of the year. An alphabet carved into the tips of pencil leads, 3D printed bikes, babies made of cake, a life-size crocheted bear and, my favourite, God Save the King, F*** Hitler by Major AT Casdagli, an embroidered sampler by a British prisoner of war with a hidden morse code message. Every piece was a revelation: so good I went twice!’ 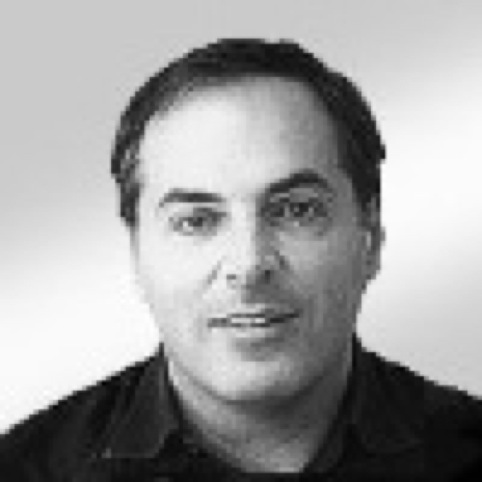 ‘It has to be Alexander McQueen’s Savage Beauty Show at the Metropolitan in New York.  It was incredible, mad, bad but ultimately a beautiful collection of work.’ 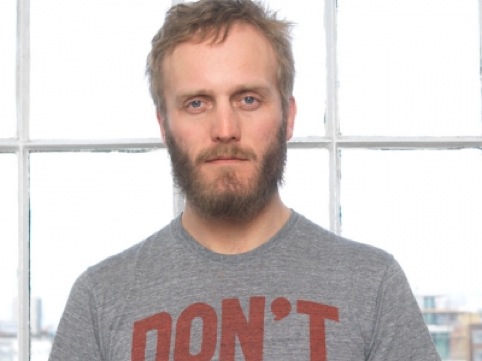 ‘As last year’s joint-winner (I’m co-founder and creative director of Hulger, the company behind the Plumen 001), I’m really behind the Nest Learning Thermostat. A device that really exploits the potential of embedded internet, great and intuitive cross platform user-interaction; all of which manifests neatly in a beautiful, seductive physical object. I’m just sad it’s not coming to the UK any time soon.’ 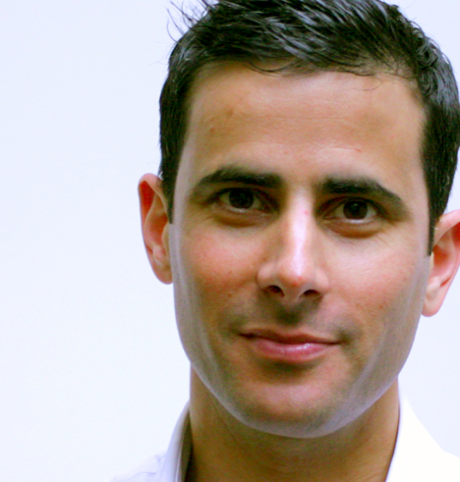 ‘Spotify changed my life. I used to listen to the same old albums, and felt out of touch with colleagues, who danced around to tunes I didn’t know. Spotify put my finger on the pulse of music. Though only enjoyed played through my phone. However, recently, in a noisy airport duty-free, I found Jambox. This minimally designed box comes in a range of colours, is small enough to take anywhere, and is the perfect companion for any frustrated muso. It rocks!’