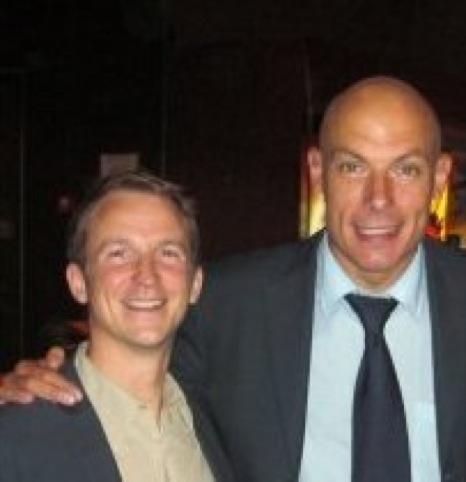 ‘Until Saturday, my answer would have been unequivocal: a starry tie-break between Bernie Clifton riding his ostrich and Darth Vader, both encountered in Burnley, Lancashire, circa 1979. However, this Saturday saw the launch of The Phoenix Comic, a new weekly comic for children, which Together has designed and for which I am drawing characters. At the launch party I met a galaxy of Brit comics stars, whose work I’ve loved for years. Happily, my nerves are a little steelier these days and I didn’t vomit like I did when I met the Dark Lord of the Sith.’ 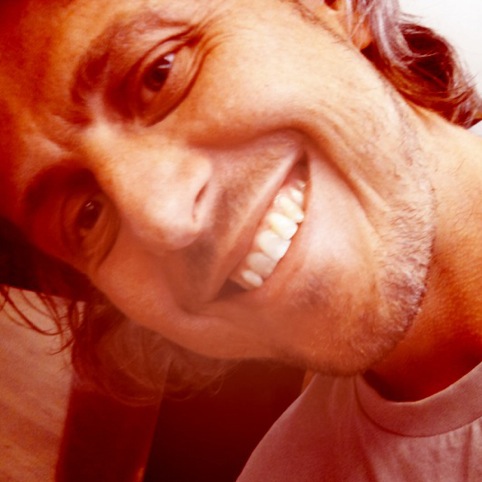 ‘My star-struck moment was less of a moment and more of a long-term admiration. I was lucky enough as a seven-year-old, in 1974 (you do the math), to meet George Harrison at a friend of mine’s parent’s party. I had no idea who he was, but what struck me about him and stayed with me ever since was the contrast of excitement around him and the calmness within. If only I had a photo of that karma, I am sure Scorsese could have used it.’ 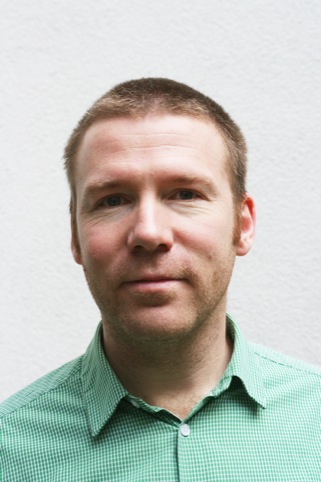 ‘I met my musical hero Gil Scott Heron a few years back before one of his gigs. I had run through meeting him many times in my mind – how we would discuss music, life and history, how we would find out we had so much in common, and how we would arrange to meet regularly. As it happened, all I could muster was “Good luck for the gig Gil!’”’ 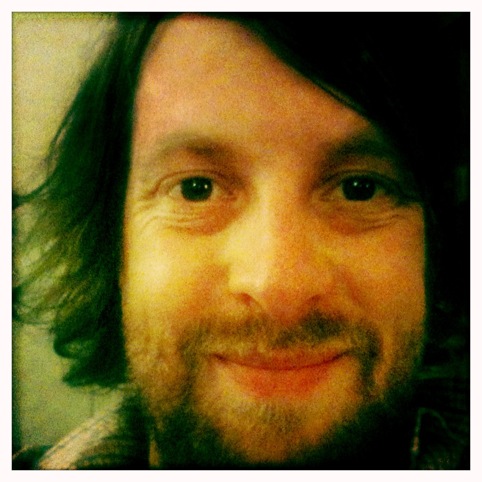 ‘Being starstruck isn’t really my thing – I get more “stardumb” as I’m really bad at recognising people and usually only realise when it’s too late. My worst experience was when I was at a launch party and managed to talk to two singers separately and ask them what they do for a living much to the astonishment of the people around me. I worked out they were famous members of a girl group. I just dont seem to get the whole celebrity culture.’

‘I wasn’t really sure how to answer this one, it’s a bit like being asked “What’s your favourite film” – my mind just goes blank. And I’m not too fussed by celebrity so it goes even more blank. But having just seen Thierry Henry come on for Arsenal, score and then celebrate with more passion, enthusiasm and love for his club than I have ever “genuinely” seen before I can’t help but be inspired and starstruck. So for me, currently, Thierry Henry. Oh, and here’s a picture of me [on the left] with Premiership referee Howard Webb.’ 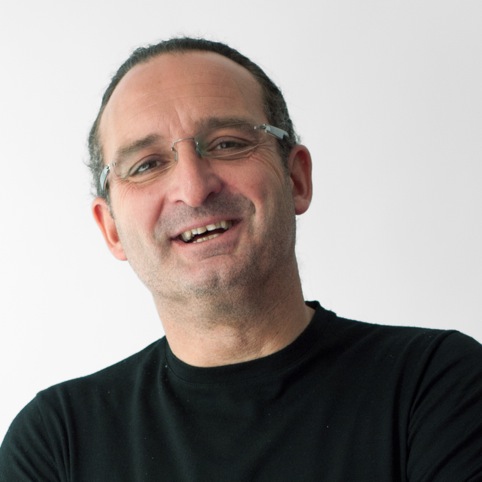 ‘On Monday evening, the 9 of January 2012 a star struck. Not for the first time. For the record it was Thierry Henry’s 227th goal for Arsenal. “With one opportunity, it’s very important, you don’t know if you’ll have a second. You have to make sure you take it. I took it well,” Henry said.  I’ll take it too, as my little bit of inspiration for the day. Just for the record I’m a Man United fan.’