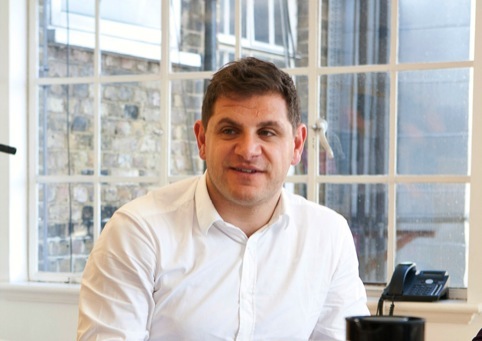 ‘Having Italian parents combined with growing up in a Jewish delicatessen in the East End, I was always spoilt at meal-times. During the school holidays I remember a concoction that I came up with that still tastes amazing, especially with a hangover. Fresh crusty bread, spread with peanut butter and strawberry jam, with crispy bacon. Try it, you won’t regret it.’ 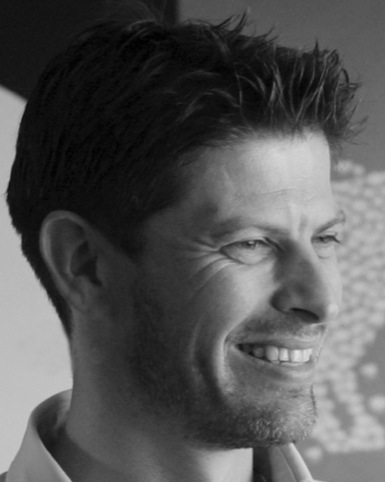 ‘I’m not sure I’m the best person to ask about recipes; I once cooked roast beef with yorkshire puddings but must have used the wrong type of flour and made fairy cakes instead. My sister and I lived together for a while and we both collected the butter wrappers and kept them in the fridge. After years of doing this I asked her why we were doing it – she said she had no idea, she’d just seen our mother do it. I can recommend however banana squidge (banana squashed onto toast) and fliffle fluffle (mousse dessert).’ 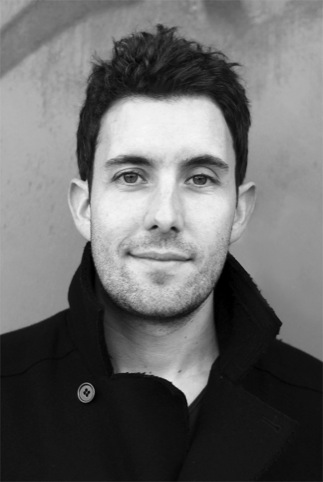 ‘Growing up in Scotland my exposure to culinary excellence was, I think it’s fair to say, limited. In our national menu we’ve reached the delicious heights of Kedgeree and Haggis, but we’ve also committed such food crimes as the deep-fried Mars Bars and the even the heart-stopping pizza crunchy (deep-fried pizza). There is however one lesser-known Scottish delicacy that I would recommend… square sausage. It tends to sound bizarre to anyone this side of this of Hadrian’s wall but next time you’re find yourself in the land of the brave give it a try on crusty roll with plenty of ketchup and I promise you won’t be disappointed – Just steer clear of the pizza crunchy.’ 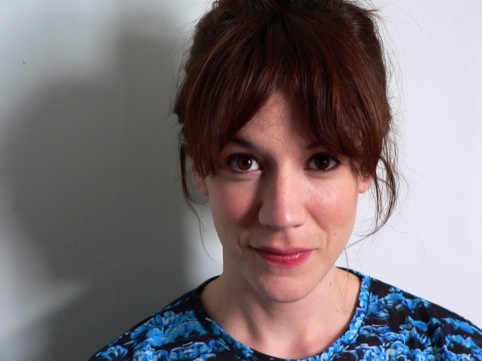 ‘There are a few things I wish had been passed down to me from my grandma and my mom; mostly their ability to keep plants alive, and their incredible cooking skills. This recipe for cinnamon rolls is a special one. My mom has made them every Christmas Eve for as long as I can remember. She adds the maple glaze on Christmas morning filling the house with its sugary, familiar smell. It’s the thing I miss most when I can’t make it home to Iowa for the holidays and it’s the recipe I’m most keen to perfect.

Punch down dough.Divide into 2 parts. On lightly floured surface, roll or pat each half into a 12 x 9 inch rectangle. Brush each part with melted butter. Combine 3/4 cup sugar cinnamon and nuts. Sprinkle over butter. Starting with shorter side, roll up tightly, pressing dough into roll with each turn. Pinch edges to seal. Cut each roll into 12 pieces. Place cut side down in greased 13 x 9 inch pans. Cover; let rise in warm place until almost doubled, about 30 minutes. Bake at 375 degrees F for 20 minutes until golden brown.  Combine glaze ingredients; blend until smooth. Drizzle over hot rolls. Cool on racks.’

Should the impact of design be measured?

What is the best use of a QR code that you have seen?

What is your favourite example of punning in branding?